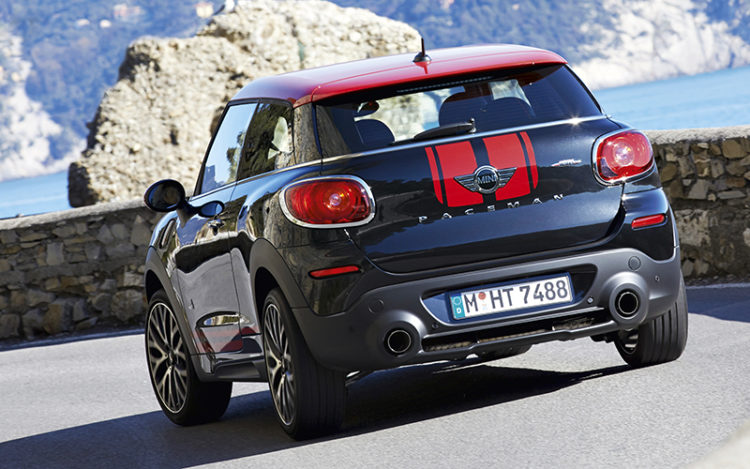 The MINI JCW Paceman is another searing “maxi” MINI. Essentially, this is the Countryman with two doors less and more racy styling. Think of it as a MINI-fied version of BMW’s X6 SUV-coupe combo.

For starters, the brittle, uncompromising ride quality of the second-hottest Paceman in Cooper S form is noticeably absent in the JCW. In its stead is damping that can best be described as sublime.

The general ride quality is undoubtedly firm, but it has a subtlety missing in the Cooper S. Excessive body movements are well controlled, yet mid-corner bumps don’t upset its composure (and your vertebra). 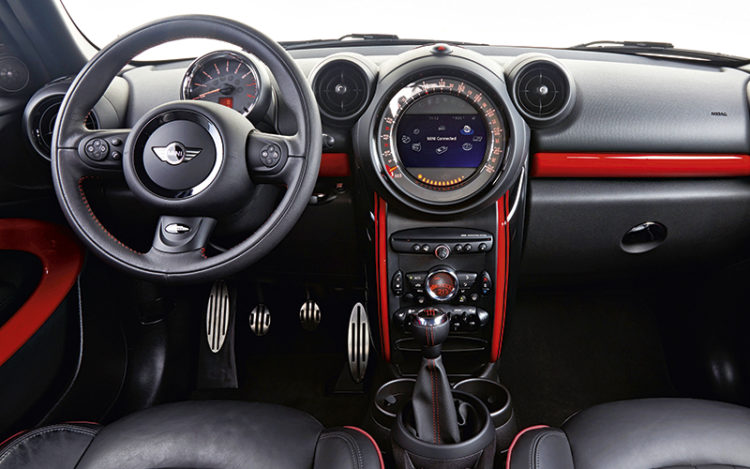 That calmer ride, along with all-wheel-drive, leaves the Paceman resolutely stapled to the tarmac, though a kerb weight of 1400kg and a tallish ride height prevent true hot-hatch levels of incisiveness.

Elsewhere mechanically, it’s a clone of the JCW Countryman, which means it gets the most powerful engine ever fitted to a MINI – a 218bhp, turbocharged 1.6-litre with 280Nm of torque (300Nm on “overboost”).

Acceleration from that motor is explosive. The 0-100km/h sprint is dispatched in 6.9 seconds, or 0.1 of a second quicker than the JCW Countryman. That, plus sharp steering and the playful chassis I’ve come to expect from MINI, makes the JCW Paceman a good deal more fun than I was expecting. 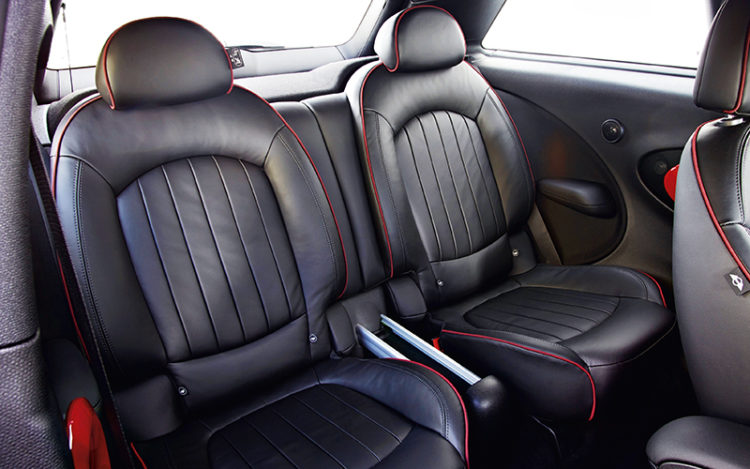 And it does surprisingly well on the highways, too. Noise insulation in the cabin is excellent and its general composure is calm enough that the JCW Paceman makes for quite the pleasant companion for long-haul touring.

For the racier styling, however, you will have to lose some practicality. Access to the two individual rear seats is rather snug, as is boot space, which drops to 330 litres, or 120 litres less than in the Countryman. 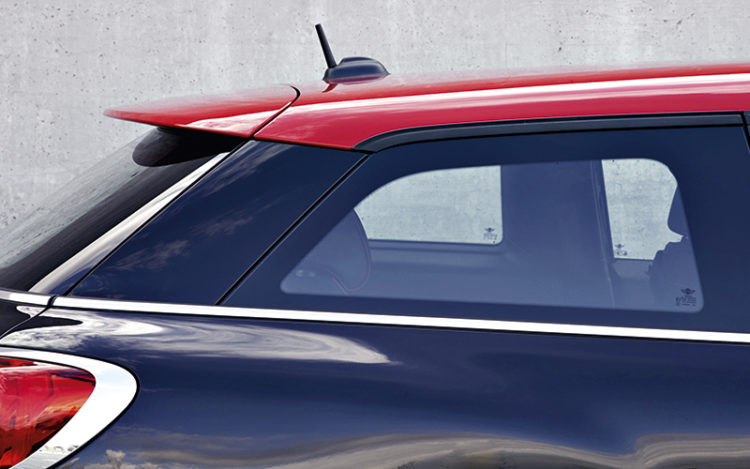 But accomplished and potent a weapon as the JCW Paceman might be, I do wonder about the need for its existence, or indeed, the regular Paceman, for that matter. It’s more “maxi” than “mini”, and while the JCW Paceman is more competent than a car of its compact SUV-coupe ilk has any right to be, it still isn’t the most agile, neither is it the most practical.

Also, it’ll likely command a fairly large premium over the Cooper S Paceman’s already significant $216,800 price when it reaches here at the end of the year (we’re guessing it’ll cost around $250,000 in range-topping JCW form).

A car, then, strictly for the convinced (like most MINIs, actually), but supposing that describes you, you’ll find the JCW Paceman crushingly capable, blisteringly rapid, and possessed of some arresting looks.

Check out our MINI JCW Countryman review here
The MINI Countryman takes on its “cousin”, the BMW X1