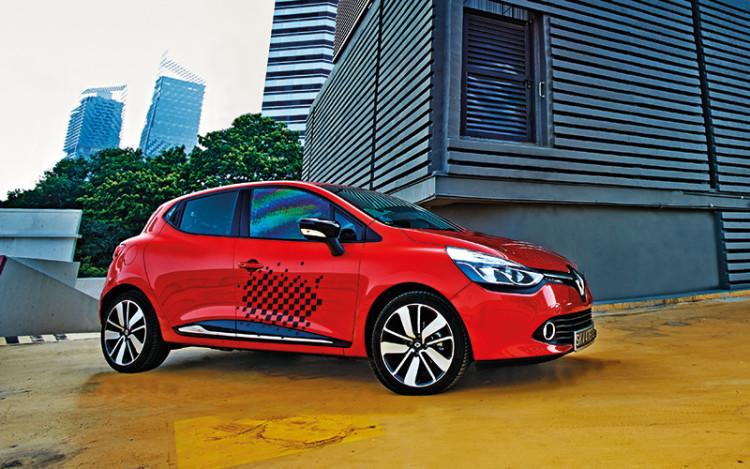 Making an effort to be eco-conscious is difficult, especially if you love cars. After all, an automobile with an internal combustion engine burns fossil fuel and emits carbon dioxide.

A motorist who wishes to reduce his carbon footprint could always reduce his car usage, but he will feel he isn’t getting his monthly payments’ worth. He could opt for a petrol-electric hybrid, but if he’s a car lover, he’ll feel even worse because most of them are rather staid.

This is where a car like the latest Clio comes in. Powered by a 1.5-litre turbo-diesel, it’s arguably the next best thing to a hybrid. Renault claims its little hatchback can cover up to 27km per litre of diesel, while only emitting 95g of CO2 per kilometre. And that’s without an auto stop-start function.

But before you counter with a rant about how the Clio only has 88bhp, you should consider the more significant 220Nm it produces at just 1750rpm.

In city driving, horsepower doesn’t matter as much as low-end torque. When you’re basically sprinting from one traffic light to the next, crawling in jams and barely hitting 60km/h, having 188bhp instead of 88bhp has little benefit. 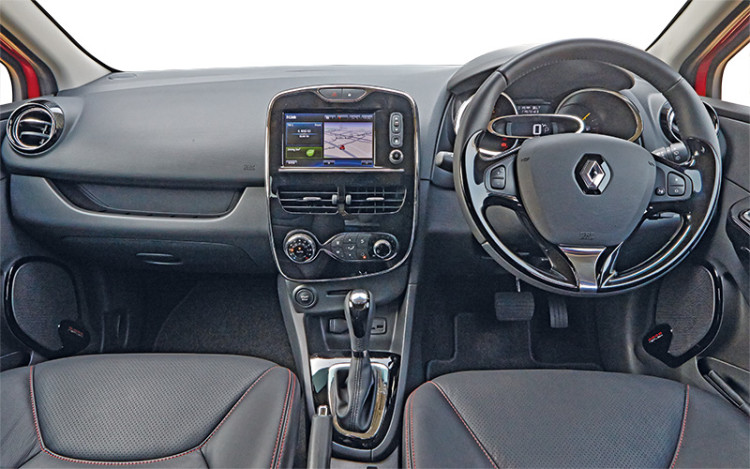 The 220Nm the Clio offers, however, makes it feel very nippy. Plant your foot on the accelerator and this automobile eagerly makes a beeline for the next junction. The hatchback’s relatively light 1152kg kerb weight undoubtedly helps in this regard.

Also helping enhance its performance is its slick 6-speed dual-clutch gearbox. It shifts are smooth and the manual override is responsive enough, although downshifts could be faster.

There’s an Eco function that helps to further reduce your consumption. Surprisingly, it doesn’t retard the car’s responsiveness or weaken the air-con’s throughput.

With the function on, I managed 18.1km per litre in mixed conditions over two days. Mind you, that was achieved without modifying my driving habits. 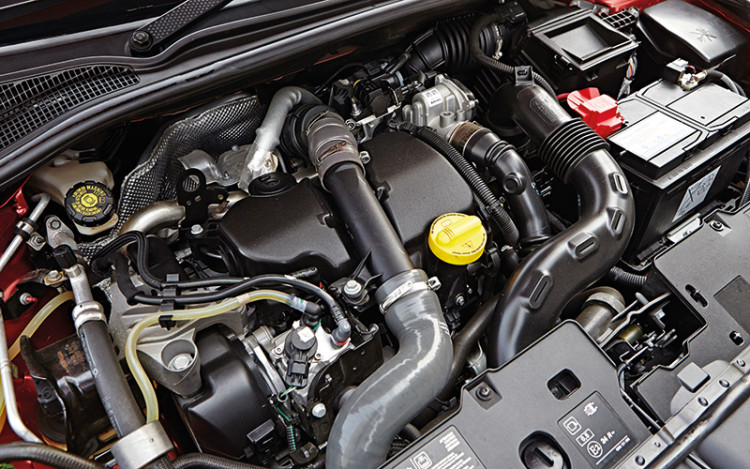 It’s only when you approach expressway speeds that the powertrain starts to feel breathless. This car belongs in the city, so its midrange performance doesn’t pack as much punch. The 12.9 seconds it takes from zero to 100km/h is a credible claim.

The Clio isn’t quick, but its composed handling certainly makes up for this. Because the hatchback’s front end tends to “flatten” as you round a corner, driver confidence is increased. The helm is light and relatively accurate, and the chunky steering wheel is a treat to hold as well.

The car’s ergonomics, however, could use some improvements. The hi-fi controls are “hidden” behind the steering wheel, and activating the cruise control is a risky venture, for the buttons are still inexplicably and maddeningly spread over three areas (below the gearshift lever and on either side of the steering wheel).

It may be rough around the edges, but motorists looking for a chic runabout that makes a green statement would do well to check out this Gallic contender.