Cold starts: Why does the engine idle at high revs? | Torque
Loading posts...
0 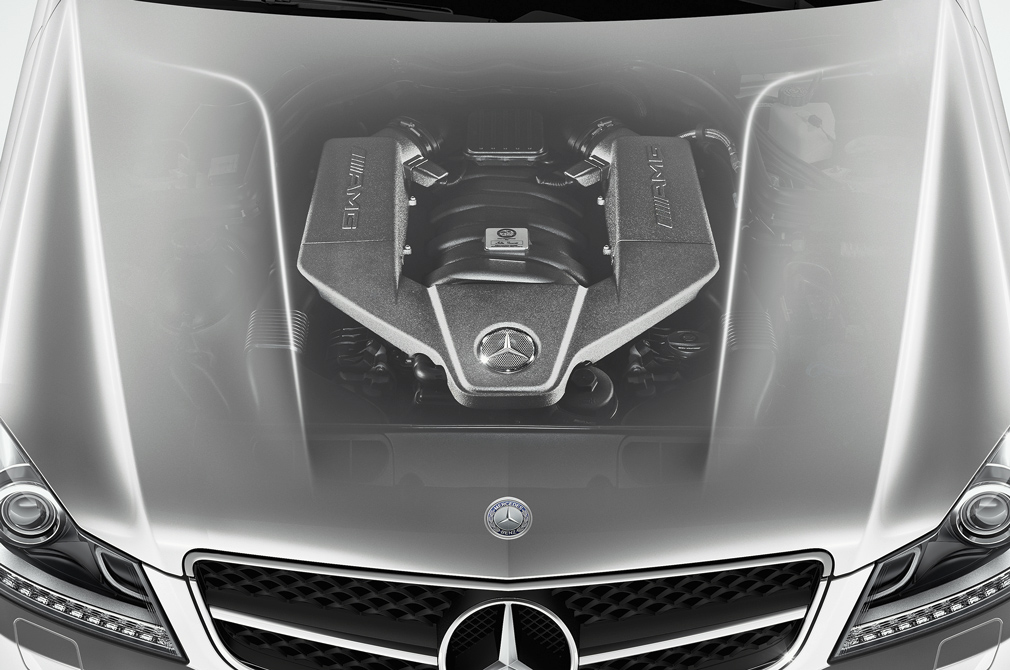 Have you ever noticed that after a cold start, your engine idles at 1500rpm, which is much higher than usual?

And just when you think something is wrong, the engine eventually settles into its normal idling speed. For most cars, this is usually between 700-800rpm.

WHY THE HIGHER IDLING SPEED?

According to our mechanical engineer Shreejit Changaroth, this is part of how an engine “gets up to speed” following a cold start.

When a cold engine is started, a component called the auxiliary fuel injector sprays additional fuel into the intake manifold.

The extra fuel helps the engine start faster. But we also do not want the fuel-air mixture to be too rich. So, the throttle valve opens to raise the engine’s idle speed.

That’s why you see the engine idling at 1500rpm or even higher. Once the motor reaches its normal temperature, the idle speed also returns to normal.

SHOULD YOU REV THE ENGINE TO HELP IT ALONG?

Since the engine’s idle speed is higher during a cold start, how about revving it even higher to “help it along”?

According to our engineer, this would be detrimental. You should let the engine warm up on its own.

Revving the engine may hasten the warm-up process. However, doing so at low operating temperatures when the oil flow is not at optimum means that there will be a miniscule increase in wear due to insufficient lubrication.

Remember, the engine oil must also reach its operating temperature for the lubrication and detergency properties to be at their most optimal.

What is redlining? Is it harmful or beneficial to your engine?
How to restart your car if you haven’t driven it in months
Can you use two different engine oil brands with the same viscosity?
5 ways to keep your motor purring
Engine smoothness: What’s the ideal number of cylinders?