Front number plates on luxury cars: should they be optional? | Torque
Loading posts... 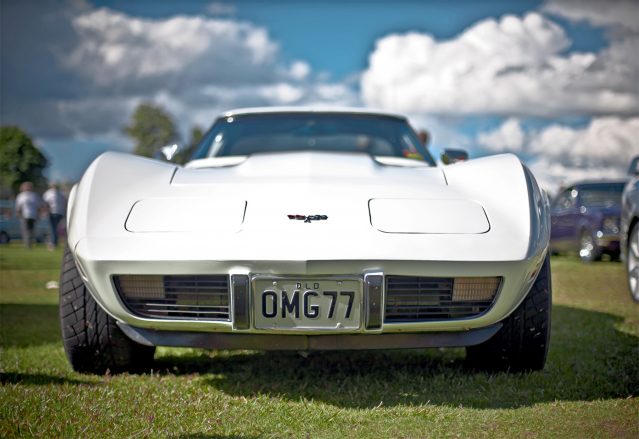 Should front number plates be made optional?

Front number plates on the front of luxury cars have been a bugbear for many sports car owners.

You’ve bought that shiny new Ferrari Portofino or Lamborghini Aventador SVJ, and now have to hang a registration plate off that beautiful carbon fibre nose.

It’s not the best way to show off your new car, but the law’s the law.

But in the US state of Texas, it seems the law is on the side of supercar drivers.

A Texas state representative wants to make front numberplates optional for anyone who drives a luxury car.

What qualifies as a “luxury car” in this instance? It’s one which has a manufacturer suggested retail price (MSRP) “of at least US$60,000 (S$81,000) for a baseline model”, said Republican politician Ken King.

Mr King is proposing a bill to add luxury cars to a list of vehicles including tractors, motorcycles, trailers and semitrailers which already don’t need front number plates.

If passed, that would exempt cars like the Rolls-Royce Cullinan from having front-mounted number plates in Texas.

That would bring the state into the group of 19 US states which already make front number plates optional, among which are Arizona, Florida, New Mexico and Pennsylvania.

In Singapore, the law says number plates must be affixed to both the front and rear of the vehicle.

When you buy a new car, you have the option of using an automatically-assigned one, or you can bid for one.

Removing front number plates might improve the looks of your new supercar, but it could actually make it harder for law enforcement agencies to track down your vehicle should it be involved in any incident.

And there’s a twist in the Texas story: Mr King put forward this bill on the urging of “a constituent” with “a number of cars”, so it’s unclear exactly how many people support this move.

Perhaps in the end, it’s best to let front number plates be, in light of their usefulness. What do you think?