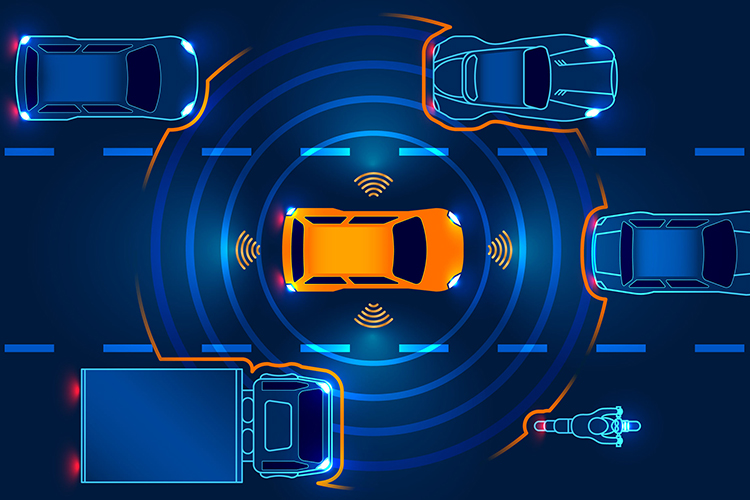 How safe is cruise control?

My car even has active cruise control, which detects speed limits and the distance of the car in front.

It is supposed to adjust speed in order to stay within the speed limit or a safe distance from the vehicle in front.

But how much should I trust it?

Basic cruise control systems are used to simply maintain a speed set by the driver, regardless of road conditions.

Modern cruise systems now use radar and digital imaging sensors to control speed – not just by modulating the throttle, but also activating the brakes when necessary.

But do not for a moment believe that your car’s adaptive cruise is a fully autonomous driving feature.

IS CRUISE CONTROL SAFE ENOUGH TO BE LEFT ALONE?

Most modern cruise systems are only deactivated when the brakes are applied or when the set speed is cancelled by a button (usually on the steering wheel spoke).

Both rely on driver input.

For safety, cruise control should never be used in heavy traffic even if traffic flow is fast and smooth.

If your car has some form of Traffic Jam Assist, then use it. But even then, your full attention is still required.

With normal cruise control on, there is a tendency for the driver to first steer the car away from backed-up traffic rather than apply the brake.

This means there will be a critical period when the car continues on its set speed. This would be dire in an emergency.

HOW SAFE IS CRUISE CONTROL ON MOUNTAIN ROADS?

Setting a speed on winding or steeply undulating roads is also a bad idea, simply because constant speeds should never be maintained on such roads.

There will be corners where a driver would lift the right foot off the accelerator to reduce speed or brake gently down a gradient to prevent excessive speed build-up.

Perhaps the most dangerous of all conditions to be using cruise control is in the wet.

While it is true that modern cars have stability and traction control systems, these may not react fast enough.

And even when traction control intervenes to cut off cruise, the car might already be in a state of aquaplaning.

Ultimately, the driver’s eyes and good sense are still the gold standard when it comes to avoiding potentially risky situations.

How does Traffic Jam Assist work?