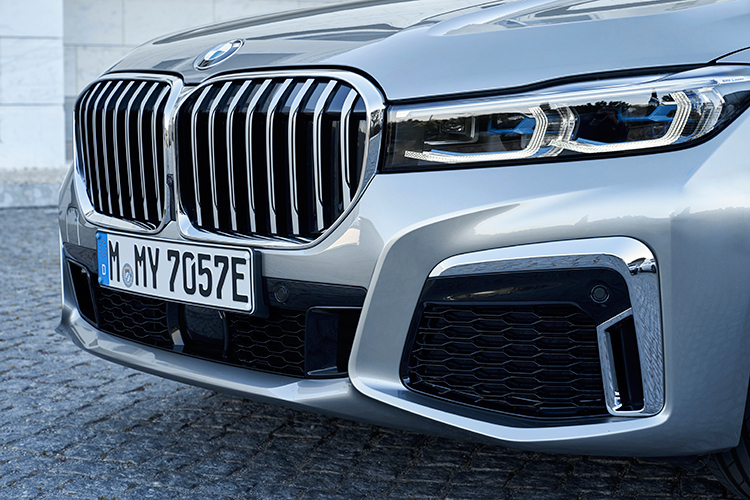 Active grilles can be found on cars such as the BMW 7 Series limousine.

You may have heard of cars with “active grilles”.

Instead of always staying open like conventional grilles, they can be closed to improve aerodynamics.

Fuel economy is also enhanced as a result, since the car has to overcome less drag.

But given Singapore’s hot and humid climate, are features like these even relevant?

Bodykits: Why you should and shouldn’t install them

THE FUNCTION OF A GRILLE

Air flows through the grilles and into a car’s engine compartment.

While necessary for cooling, this creates resistance to motion.

The active grilles found on some cars were developed specifically to cut off air flow into the engine compartment to reduce aerodynamic drag.

Active grilles are controlled by their own electronic units.

There take into account a number of factors before deciding whether they should be open or closed.

In Singapore, ambient temperatures are consistently well above 25 deg C.

Most commutes are also in urban traffic.

So, they will likely spend most of their time in the open position.

ACTIVE GRILLES CAN STILL BE OF BENEFIT IN HOT COUNTRIES

However, this does not mean that active grilles are not relevant here.

When moving off on a “cold” engine, the active grille will indeed remain closed so that the warm-up period is minimised.

Engine performance and efficiency are optimal only at “normal” operating temperature, so it is important that this is attained as quickly as possible.

As for the aerodynamic efficiency, at most highway speeds even as low as 70km/h, there is sufficient air flow for engine cooling.

There is still airflow around and through auxilliary apertures on the front of the car.

So the main grille or grilles can be closed. This effectively reduces drag.

A closed grille is claimed to reduce aerodynamic drag by up to 10 percent.