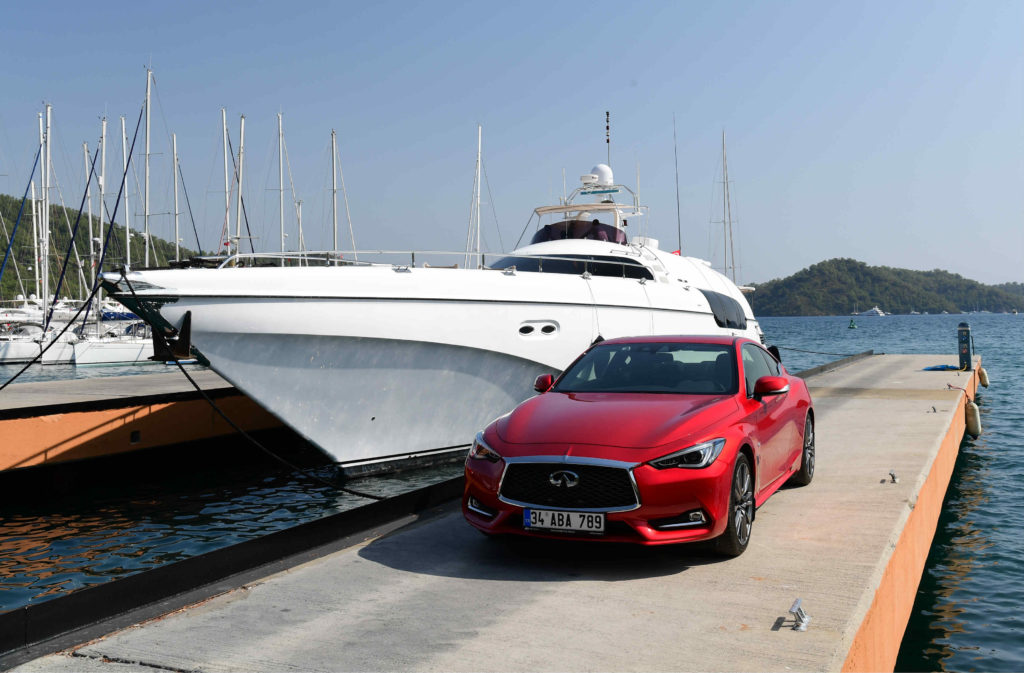 Alfonso Albaisa was, until recently, the executive director at Infiniti Design, and is now senior vice-president in charge of the whole Nissan Design Group, including Infiniti.

Alfonso is not an ordinary designer; One of the motor industry’s most creative personalities, he is the man behind stylish vehicles such as Infiniti’s Q60 and Q30, Nissan’s Juke and the Infiniti Prototype 9, a sleek, open-wheeled electric retro-roadster prototype unveiled at the 2017 Pebble Beach Concours d’Elegance.

He is also passionate about yachting, and shortly after joining the Nissan Design team about 26 years ago, he designed a luxury yacht for a wealthy Middle Eastern customer.

Alfonso gave an interview in Turkey, where he met one of his earlier creations, a yacht he designed 26 years ago. This was the first time he has seen the finished article.

What is Motali?
Motali is a 33-metre, three-storey luxury yacht. It is privately owned and designed to give passengers a true experience of travel. The design features a bullet-like expression with romantic tapering at the stern that tumbles inwards, similar to the classic vessels of the 1950s, done in a completely modern way. Guests enjoy a fundamentally different-shaped yacht, with curved windows downstairs, creating a unique view from the inside out.

How did the opportunity to work on the Motali design project come about?
We were approached by a client in Turkey to design the yacht in August 1990, during my second year working for Nissan. He told me: Imagine Motali backing into its mooring at Monaco. The rear view of this vessel should be like no other. It was an exciting but extremely challenging brief!

What made you get involved?
I grew up on the ocean, cruising around Miami’s coastline on a six-metre powerboat with my brother. Ever since, I’ve had a deep fascination with water, and I am still a keen sailor today. At Infiniti Design, we are inspired by the power and beauty of nature and the ocean in our car designs. Creating Motali was a chance to combine my lifelong passion with the job I love. It was too good an opportunity to pass up!

What did you enjoy most about the project?
I’ve always been captivated by the look of yachts at rest, so having the chance to create my own vessel was very exciting. I also enjoyed having to think beyond the design of the yacht itself. Unlike with cars, the views out Motali’s windows are as important as its own appearance. I had to design something that would fit seamlessly into a range of majestic surroundings – from Monte Carlo Harbour to the open ocean or the bay of a deserted island.

What was the biggest challenge?
The sheer scale. Whereas a car can be treated as a single thought with one gesture supported by details, on a yacht of Motali’s size, the gesture is dictated by the architecture. It was more like designing a building than a vehicle. 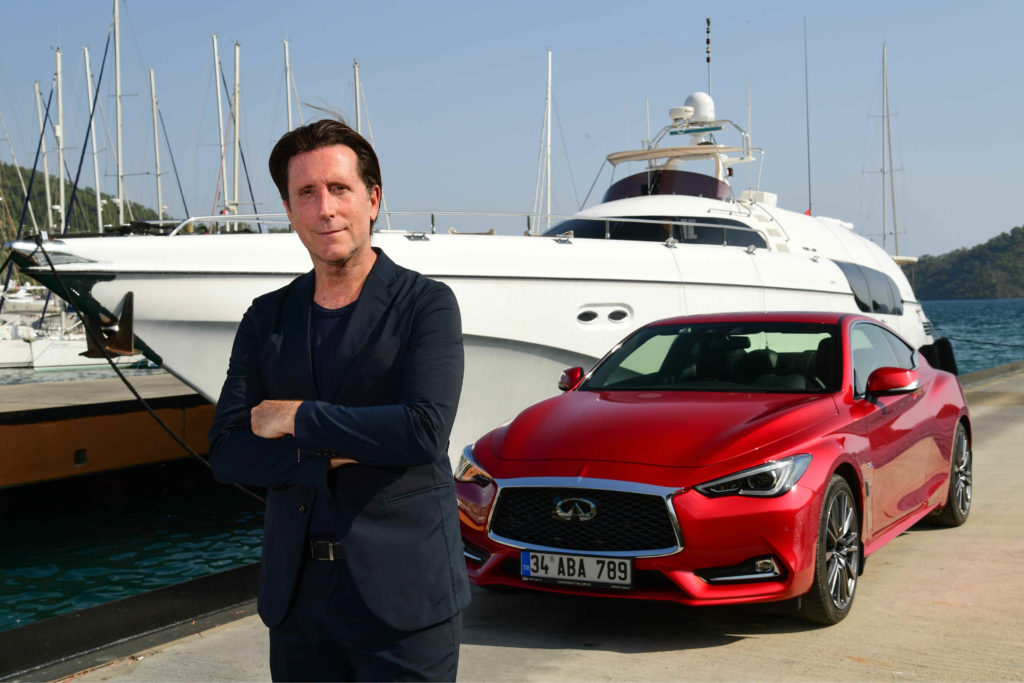