Bad road behaviour: what should you do about it? | Torque
Loading posts...
0 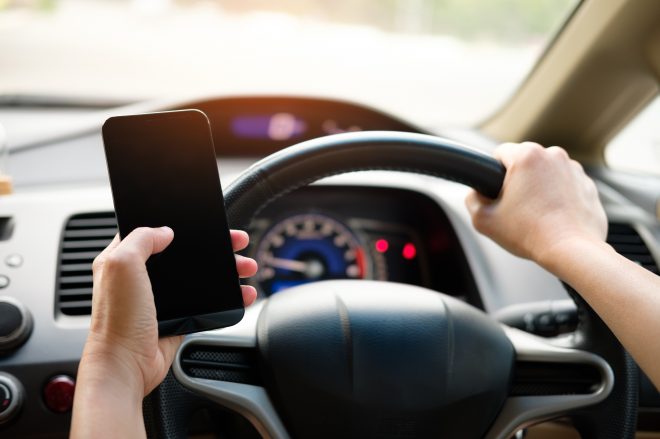 Bad road behaviour is on the rise: our roads aren’t as safe as they used to be.

That is, if the increasing numbers of people reporting bad behaviour to the Traffic Police is anything to go by.

According to statistics, more people are reporting cases of errant driving to the traffic cops, with summonses increasing 1.5 times in the past five years.

The Traffic Police said the public feedback mostly consisted of videos or photos.

In Singapore, where dashcams are a dime a dozen on cars, capturing video of errant drivers having bad road behaviour is not difficult.

For as cheaply as $50, you can have a dashcam plugged into the 12V socket of your car.

Dashcams are a way of protecting yourself and your loved ones in the unlikely event of an accident.

That footage is crucial in an accident, should you have a dispute with the other party involved.

The Traffic Police noted that other bad road behaviour on the roads included speeding, running a red-light signal and dangerous or reckless driving.

Aside from dashcams, you should always yourself obey road rules, stick to the speed limit and use your indicators when changing lanes.

Signal early and signal longer. Always give other road users time to react to your movements.

In addition, always turn on your headlights when it gets dark. As a rule of thumb, always switch them on when:

a) it is raining

c) you are entering a tunnel

If your car has automatic headlights, ensure they’re set to “auto”.

Keeping to good practices ensures a safe journey for everybody.