Bologna is a "city of speed" that's home to Lambo and Ducati | Torque
Loading posts...
0 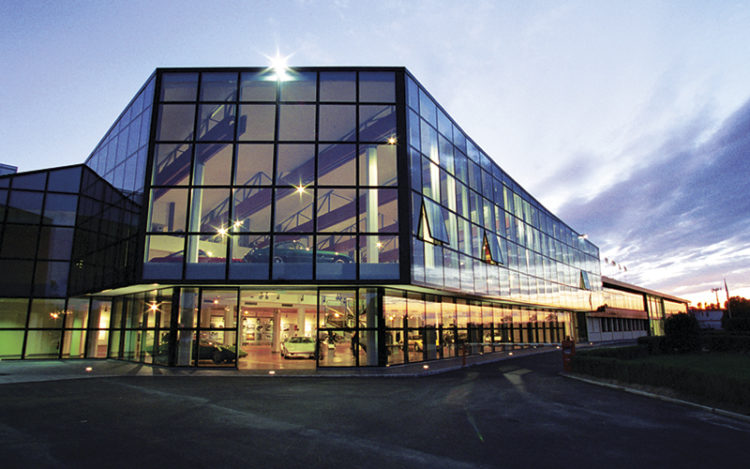 Mention Bologna to different people and you might get several different responses. For foodies, it’s a region that has contributed significantly to the advancement of pasta, namely ragu alla Bolognese, the sauce made of stewed meat. The city has also contributed greatly to the advancement of speed, with Lamborghini and Ducati having their origins in it.

Interestingly, Ferrari, Maserati and Pagani all hail from the adjacent city of Modena. Ferrari has pedigree, Maserati class and Pagani operatic melodrama, but Lamborghini has swagger, which is probably why I still remember my first “raging bull”. It was a Countach LP500S in white, though it wasn’t sitting in my garage.

Rather, it was a poster hanging on a wall behind my bed. Never mind that I couldn’t even pronounce its name correctly (I called it the “count-touch”); all my notions of how a supercar should look like were embodied in that poster. 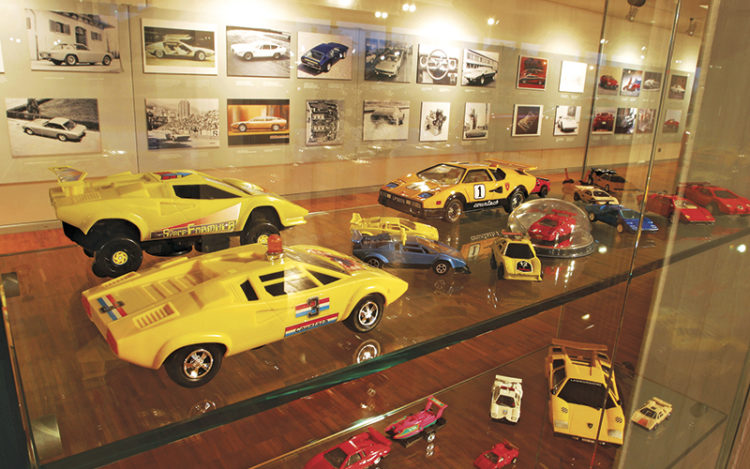 A diverse array of toy cars modelled on the Countach just goes to show how evocative the car is.

These days, Lamborghini is still involved in the business of building brash, almost over-the-top cars that grace an adolescent’s wall, though instead of a “count-touch”, you’ll probably find Lamborghini’s latest supercar, the Aventador. And perhaps instead of a wall, you’ll find a “bull” taking pride of place as wallpaper on said youth’s computer desktop.

The place where those adolescent fantasies are conceived is a 200,000 sq m facility in the Bolognese town of Sant’Agata, on the same ground where Ferruccio Lamborghini first established the carmaker back in 1963.

Employing some 850 employees, the factory’s grounds house a research and development facility, assembly lines (for the Aventador, Gallardo and the latter’s replacement, the Huracan), a gift shop and a new composites research centre. The factory itself has undergone extensive renovations and additions over the years (obviously the composites research facility was not around in the 1960s), but Mr Lamborghini’s original office and the stairway leading up to it have been left untouched as a tribute to the marque’s founder.

My first stop was the factory’s newest wing, the composites research centre, located in the south of the campus. Lamborghini is the only car manufacturer to execute all phases of carbon fibre development in-house (research, design and production), with the centre completed in 2010 to facilitate Lamborghini’s shift from Top Trumps trump card cars to ones that handle well and have good power-to-weight figures. It is here, too, where the centre’s first series production “baby”, the carbon fibre monocoque chassis of the Aventador, was manufactured.