Bologna is a "city of speed" that's home to Lambo and Ducati | Page 4 of 4 | Torque
Loading posts... 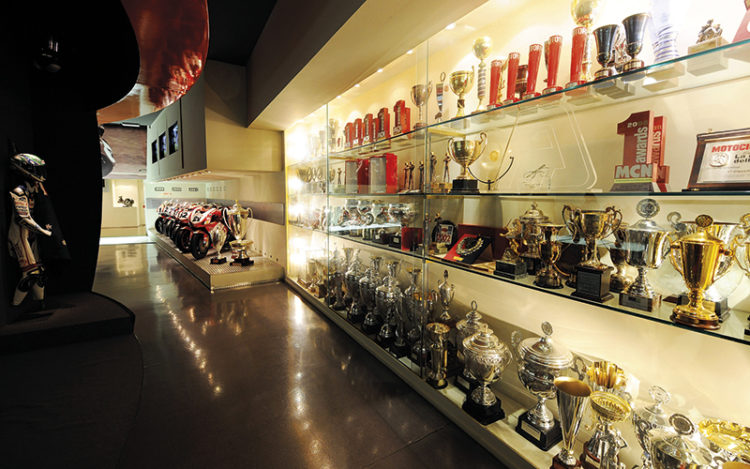 Ducati has an inordinate amount of space dedicated to its racebikes, though it’s only natural, since it is, after all, the most successful manufacturer in the Superbike World Championship series (racing with heavily modified production bikes, roughly similar to GT1-class racecars).

In the series’ 26-year history, Ducati has 14 titles to its name, with each of the manufacturer’s flagship superbikes winning at least one title (the first came in 1990 and the most recent in 2012).

Against the grandeur that Ducati accords its Superbike World Championship machinery, the display dedicated to its MotoGP contenders can seem a little apologetic – a pretty accurate reflection of its fortunes in the series. Ducati has clinched just one title (Australian Casey Stoner’s win in 2007) in 11 years of competition. 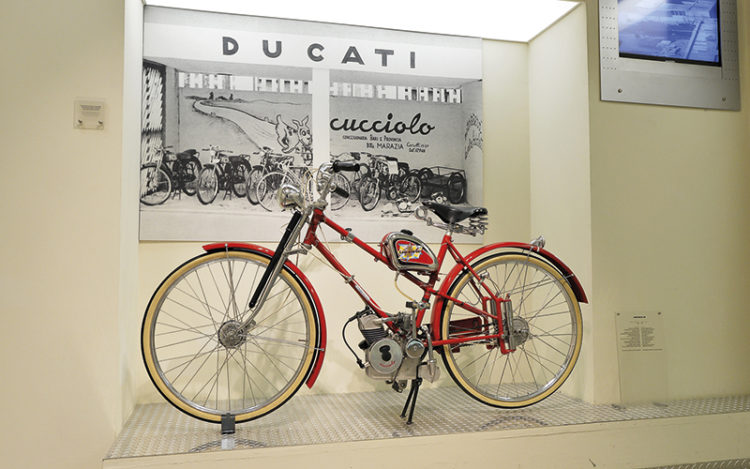 A conspicuous absentee?in the already sparse display is Valentino Rossi’s MotoGP bike from the 2011 and 2012 seasons.

My guide explained that the people from the factory have a love-hate relationship with the man nicknamed “The Doctor”, arguably the most famous motorcycle racer who ever lived. On one hand, he’s a compatriot and a nine-time champion, but on the other hand, he is the man solely responsible for Ducati’s two worst seasons in MotoGP.

Referring to the drought in MotoGP recently, she said: “Morale in the factory is lower these few years for sure, but we still respect Valentino.” I smile politely, trying my best to believe her. 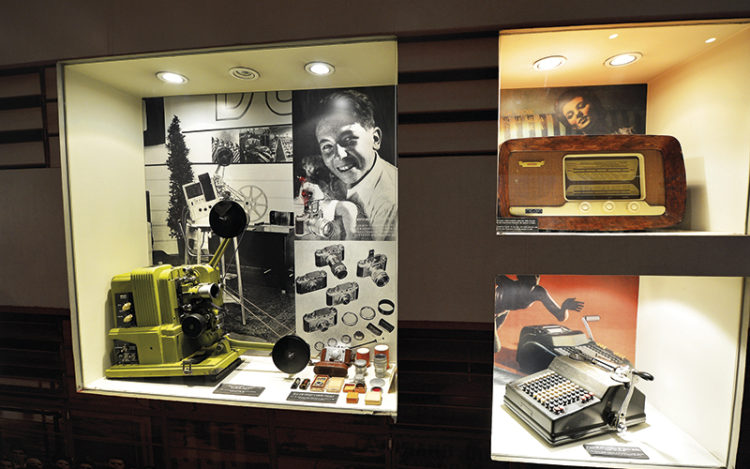 Ducati’s racy, modern thoroughbreds are a far cry from its first bike, “the Puppy”… and the manufacturer’s radio-making origins.

Morale may be lower from its lack of racing success, but sales of Ducati’s distinctive red machines have never been higher. In 2012, it sold a record 43,888 bikes, a jump of 4 percent over 2011.

Indeed, Ducati is doing so well, it’s in the process of building a new factory nearby to cope with the demand. Even without good sales figures or racetrack trophies, it’s likely the marque will still hold a special place in the hearts of the Ducati faithful. I know that’s the case for me, at least.

Seat and Ducati share a common passion
The “Tricolour Passion” of Lamborghini, Ducati and the Italian Air Force aerobatic team
Click here to read our review of the Ducati Monster 1200S