Pigments, aluminium and mica are the basic ingredients required for creating a colour. Combining them can produce countless different results, but ultimately, only 12 tones will make it to the colour palette of a car. Incidentally, the classic Pantone colour chart features thousands of colours and tones.

Everything is carefully planned. Before starting to work on a new model, the design team learns about the essential features it must have, and they include the colours. Every car is given seven coats of paint to give it an even finish and to ensure it will withstand all kinds of weather conditions.

The shape and size of a car matter when it comes to determining its paint job. “Small cars can be painted in brighter, more uniform colours, while larger cars tend more towards dark, metallic tones”, explained Jordi Font, who is in charge of the Color&Trim department at Volkswagen’s Spanish subsidiary, Seat.

Another example is the targeted customer of the new model. “Colours that are bright and daring are more suited to young people, while more mature customers prefer more sophisticated colours”. Likewise, another contributing factor is the desired character of the car. “A sporty car won’t feature the same colour range as an SUV, which requires earth tones that are more linked to nature”.

A country’s climate and culture also play a major role when deciding colours that are suitable for different markets. Nevertheless, three tones that never fail anywhere in the world are white, black and grey. They are the most popular colours in Europe, as data over the years has revealed.

In addition to these factors, the choice of a colour is also the result of an “informed guess”, supported by several studies and thorough analysis, as explained by Font.

Seat’s Color&Trim team has to make predictions three years in advance, and to help them out, they do research on colour trends found in fashion and architecture. One of the trends points towards cars having more sophisticated shades, with more colour effects, instead of the widely used spot colours.

The paint lab thus becomes a meeting point between chemistry and creativity, as 100 formulations and 1000 litres of paint are needed before launching a new car colour on the market.

The formulations are prepared prior to deciding whether a colour is suitable for a production run, which begins after several months of work. The thousand litres of paint are used to see the results of the colour on the car, which is followed by testing to analyse how it reflects under sunlight as well as in the shade.

A lot of effort is made so that the prediction is as accurate as possible, as colour is a key consideration in every customer’s purchasing decision. 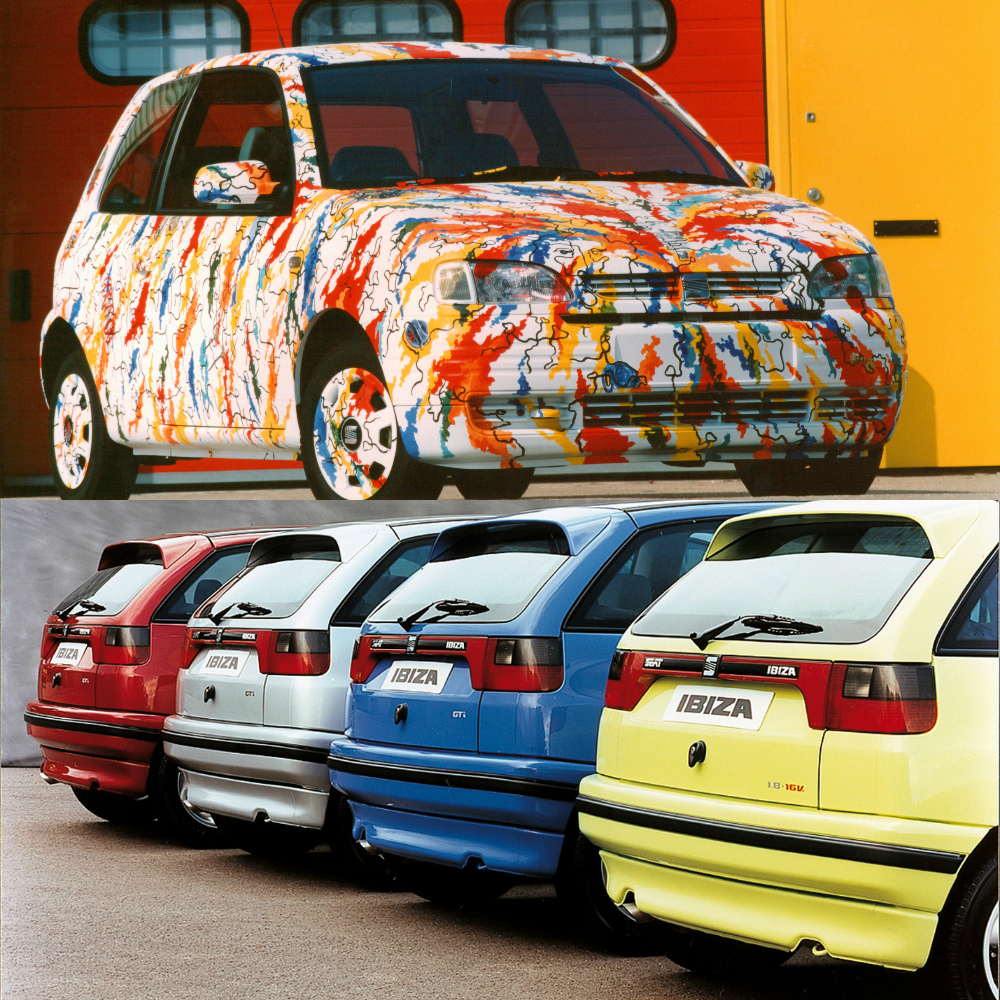 Of all the colour choices, there is one that has special meaning – the colour that represents “a declaration of intent”, according to Font.

In the case of the Seat Ateca, a metallic orange was chosen for that purpose, Samoa Orange. The inspiration for the colour was drawn from the home town of the brand. “Barcelona is an ideal city to see the sunrise because we’re on the coast. An orange hue on the horizon is a magical moment of the day, and that’s the fundamental feeling we wanted to capture,” added Font.

Colour is essential when you want to inject “emotion” into a car, as it defines how each driver “wants to be and be seen”. Jordi Font emphasised that “there are as many colours as individual styles”, and concluded that “colours are there to live them and feel them”.

Why our editor chose the colour silver for his first car.

Our editor’s “rainbow connection” with his past pocket rockets. 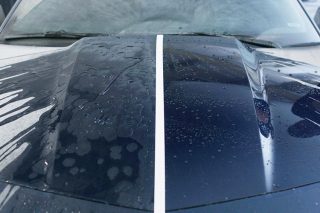 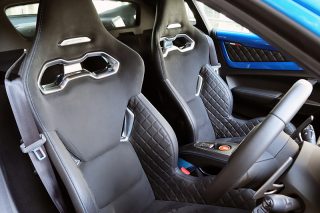 Bucket seats: Their pros and cons 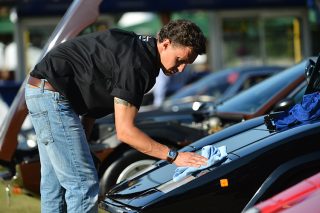 Car detailing: 5 accessories you must have

Bucket seats: Their pros and cons

Car detailing: 5 accessories you must have