Munich is a great place for travellers looking for heritage and history, as well as scenic driving routes for keen drivers.

It’s also a great place to sample traditional German fare and explore one of the most storied cities in the world.

But for car enthusiasts, seeing as Munich is the home of BMW, there’s more in store.

One of the must-visit places is BMW Welt, a combined museum, exhibition and delivery centre considered the most-visited attraction in Bavaria.

You can collect your new BMW here, or simply tour the excellent exhibits from BMW’s history.

Keen drivers, fret not. Munich has even more to offer. 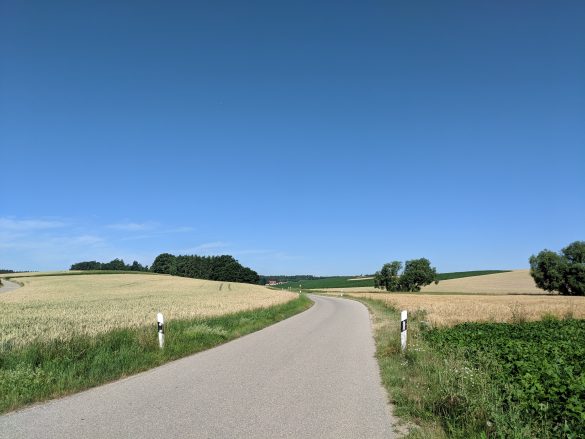 Munich has some of the world’s most scenic driving routes to offer and the Germans know that.

Munich Tourism, the official organisation promoting tourism in the city, has listed several routes that are sure to entice you.

The organisation has come up with six routes that wind throughout the lovely countryside and take you on a tour of the best Munich has to offer. 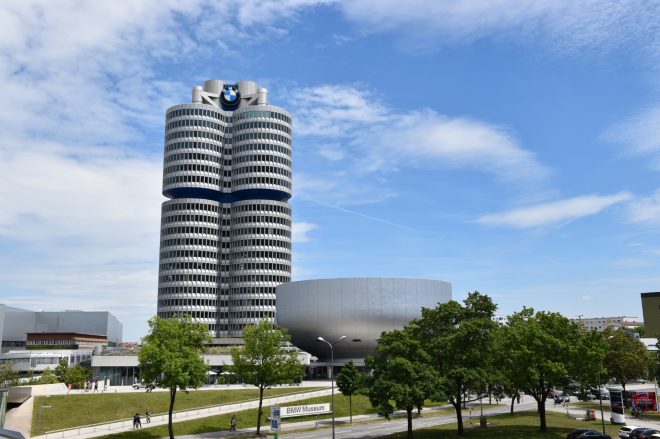 The BMW Museum, one of the most visited attractions in Munich. Photo: Wong Kai Yi

Begin your journey at Munich’s city centre, which has landmarks like the Frauenkirche, Hofbrauhaus, Schloss Nymphenburg and the BMW Museum. From Munich, drive to the region’s highest mountain range, Zugspite Peak.

The German Alps is also the only alps region with a cable car ropeway and glacier train. Ride the glacier cable car to Zugspite Glacier and enjoy the breathtaking bird’s eye view from 2600 metres. You can then drive down to the neogothic-style Neuschwanstein castle.

Germany’s oldest route has plenty to offer even the most discerning of visitors travelling from Munich and Lindau on Lake Constanz to Berchtesgaden on Lake Konigssee. Stretching 450 kilometres and dotted with plenty of breathtaking sights, treat your senses to the very best of Germany’s scenic drives.

With plenty of captivating stops along the way, expect to spend a few weeks here! In addition to nice scenery, partake in gastronomic delights at rustic cottages, cosy beer gardens or lakeside cafes – and try activities like water rafting, paragliding and a host of exciting winter sports.

While on the way to Schloss Linderhof Palace, visit the village of Oberammergau, which is known for its once-a-decade passion plays, intricate wood carvings and Lüftlmalerei fresco paintings, to take Instagram-worthy photos.

Driving in Singapore: Tips for overtaking and choosing the right lane

Begin the two-hour drive from Munich to Lake Constance via the A96 highway and marvel at the beauty of the Nymphenburg Palace while venturing to Hohenschwangau village where the Hohenschwangau Castle stands.

Pull up at the Scheidegg Waterfalls to admire the gorgeous fast-flowing water streams, and the German Hat Museum in Lindenberg to find out how the production of German Straw hats earned the district its moniker “Little Paris”.

The hat museum also offers visitors an insight into the town’s centuries-old hat-making customs. Before reaching Lake Constance, pull over at the historic lake town of Lindau to pick German apples! 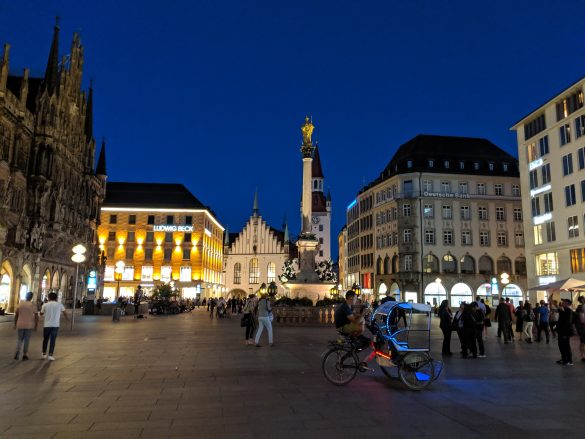 Travel back in time to the 19th Century from Munich to Meinheim via the A8, A9 and B13 scenic driving highways.

You get to see the city’s key touristy highlights, including the Schloss Blutenburg, Schleissheim and Lustheim Palaces, as well as the Englischer Garten before hitting the expressway.

Savour the fresh flavours of Germany on this scenic driving route. Start your journey from Munich to Berchtesgaden via the A8 and A99 highways to enjoy a melange of German cuisines.

Visit the Herzogliche Fischzucht or Duke’s Fish Farm to sample some of the region’s beloved smoked trout and arctic char.

Further down, the organic dairy Tegernseer Land produces milk products from cows that are fed and raised on alpine hay. The dairy produces 19 types of milk products, including German cheeses.