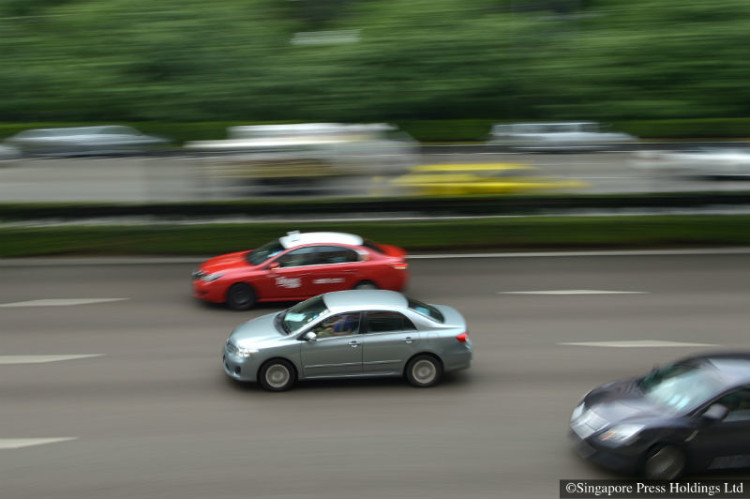 There have been many road safety campaigns, but is the fundamental message to stay safe sinking in with road users?

Take motorcycle users, for instance. Motorcycles make up only about 15 percent of the vehicle population here.

But more than half of the accidents which resulted in a fatality or an injury between January and September this year involved a motorcyclist or pillion rider.

In fact, 12 people on motorcycles were killed or injured in an accident every day on average during that period, the Traffic Police have said.

Bikers are vulnerable, and their motorcycles offer no protection. But many still go without proper riding gear, including approved helmets and riding boots designed to minimise injury.

This, despite the Traffic Police placing motorcycle users as one of their top concerns, with a series of community events, including the Wear Safe, Ride Safe campaign.

Separately, the police have identified heavy vehicle drivers as a group that poses a greater risk to others. In the first half of this year, heavy vehicles were involved in accidents that claimed 20 lives.

Heavy vehicle drivers need to be made aware of blind spots and the need to look out for other road users not just through education, but enforcement action too.

To do just that, the Traffic Police have introduced a team of covert enforcement officers who don black jackets and ride black motorcycles while on the prowl for errant road users.

Because of these officers, there was a threefold increase in the detection of violations in the first nine months of this year, as compared with the same period last year.

Education and enforcement are important tools that can reduce injuries and fatalities among road users but, ultimately, road users have a personal responsibility to stay safe.