Driving on all sides of the road | Torque
Loading posts...
0 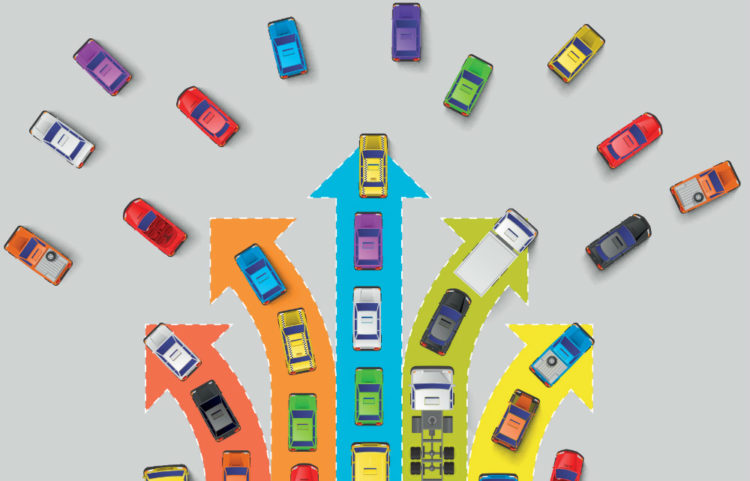 As our legal eagle once pointed out, the question we get asked most at events is: “What’s the best car to buy?”

I’ve also been on the receiving end of queries such as “What do you think of Car XYZ?”, “Which model has the lowest fuel consumption?” and “What’s your ultimate dream car?”

Lately, however, the one question I get asked more than any other is: “Don’t you get confused in a left-hand-drive car?”

You might think that being asked this repeatedly over the years would be irritating, but it isn’t. That’s because it’s actually a sensible question, usually from someone who has never driven on, or cannot picture themselves driving on, the opposite side of the road.

What’s annoying is being asked “What’s the best car to buy?” by someone I just met at an event. As a contributor once opined, it’s as nonsensical as asking me to choose who you should marry.

Anyway, so how do I deal with left-hand-drive cars and not end up going against the flow of traffic?
Well, there’s no secret to this. Firstly, when you do something often enough, it becomes second nature to you.

Secondly, being able to seamlessly switch from right-hand-drive to left-hand-drive cars is part of my job. It was never mentioned in the job description or interview because it comes with the territory.

Curious folks are usually surprised by this response. Some have even asked if I needed to be trained to do this. I tell them that it’s all just a matter of getting used to it.

The moment I get behind the wheel of a left-hand-drive car, I feel like my world has turned upside down. But I go with the flow. I adjust my mirrors accordingly, and instead of keeping left, I keep right.

Besides, once I’m in traffic, I just follow the other vehicles.

In fact, I’m more nervous as a pedestrian than as a driver when I’m in a left-hand-drive country. Paranoid, I look both ways even if I’m crossing a one-way street.

Along with being accustomed to left-hand-drive vehicles, another unwritten job expectation is being able to handle various road and traffic conditions. 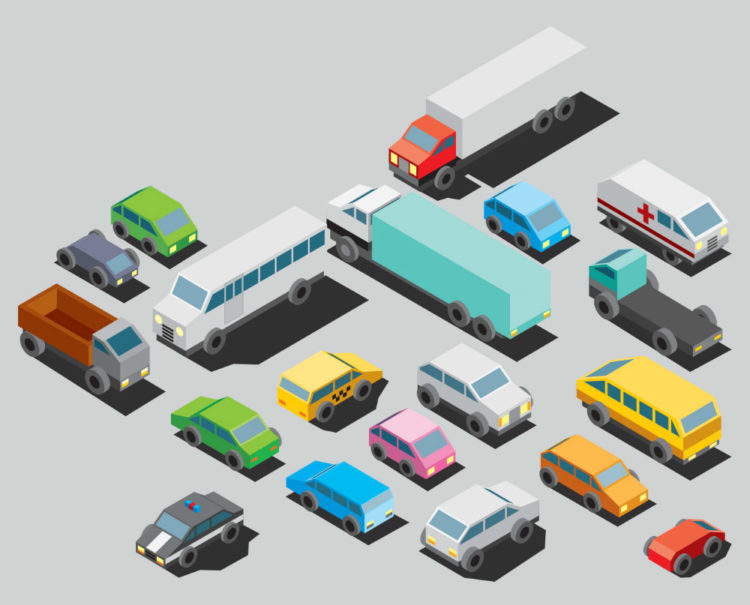 Dealing with chaotic conditions on unfamiliar roads is par for the course for our senior writer.

Again, there’s no way to prepare for what you might encounter overseas. You just have to jump right in.

I experienced this during a work trip to Surabaya, Indonesia. It was my first time there and I didn’t know what to expect. But I was told we would have police escorts to make the drive smoother.

The drive, however, was anything but. The majority of vehicles on the roads were motorcycles and scooters. They weaved in and out among the many saloons, SUVs, MPVs, pickups and lorries, which were all jostling for space themselves.

At first, I found the chaos maddening. But I soon realised that the trick was to not worry about hitting the scooters and motorbikes, whose riders naturally steered clear of larger vehicles.

Driving in Europe, on the other hand, is the exact opposite. Typically, there is less congestion and the roads are wider. However, the distances we have to cover in a day are sometimes between 300 and 400km, or 10 times further than the average commute in Singapore.

Long-distance drives that cover expressways, country lanes and mountain roads require your undivided attention. These conditions are probably why the average European motorist has better situational awareness than the average Singaporean driver.

There are also the higher speeds to contend with. On an unrestricted autobahn stretch in Germany, the recommended speed is 130km/h – 40km/h faster than the limit on our expressways. The faster you go, the harder you have to concentrate and the further ahead you must focus.

Apart from new driving skills, the most valuable lessons I learnt were acclimatising and adapting to new time zones – immediately.

During most European test-drive assignments, we are given half a day to settle in. The next day is spent driving and you fly home on the third day.

It took me a few trips to get used to this routine. Today, this is exactly how I like it, actually, because more work piles up the longer I’m away. “Jet lag” is not a valid excuse, and we don’t move our magazine’s deadlines.

But I haven’t mastered this job yet. With increased digitisation and our need to deliver videos, I still have much to learn. 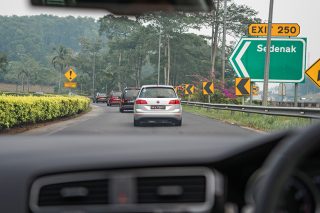