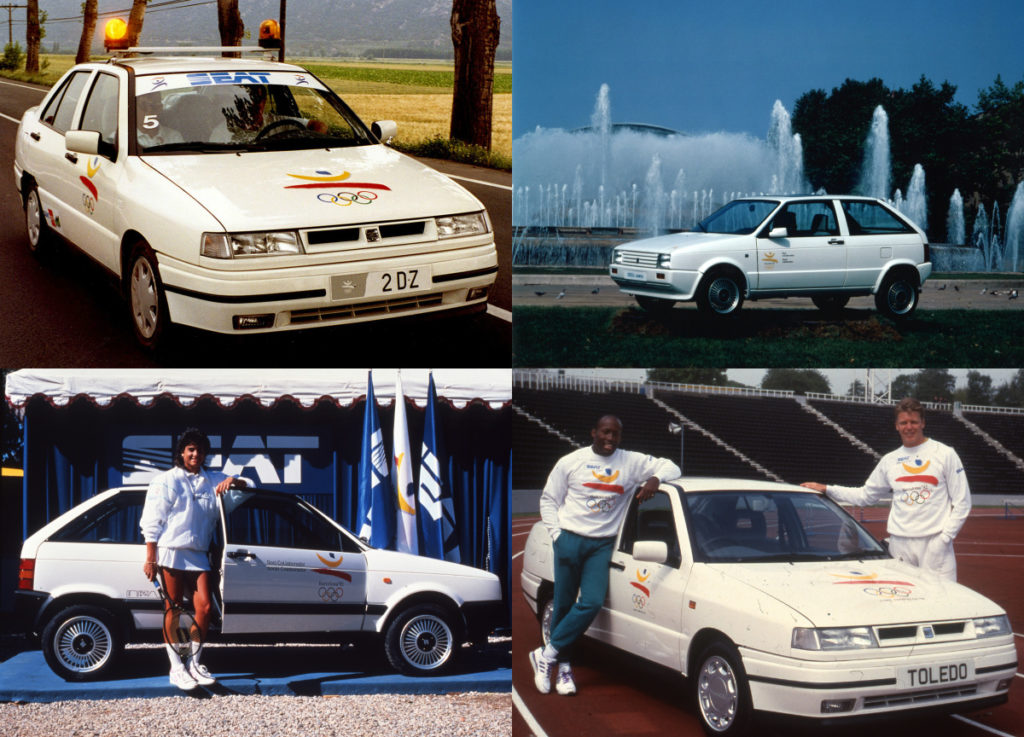 On 25 July 1992, hundreds of millions of people had their eyes fixed on Barcelona. The Olympic Games had just begun and more than 12,000 athletes were competing. The city opened its arms to the huge Olympic family with 30,000 volunteers trained by Seat.

It was a formidable logistics challenge that involved shuttling hundreds of athletes, organisers and journalists every day in a fleet of 2000 company cars. Among these, the brand’s most iconic model, the Seat Ibiza, was selected as the official car of the Games.

Here are a few notable facts about those models with the Olympic spirit:

The Olympic Ibiza
A special series of the white Ibiza, customised with the Olympic rings and the Barcelona ’92 logo, became the official car of the Games. The Olympic Ibiza features in the rich history of the Seat supermini, which is currently the brand’s icon and now in its fifth generation, with more than 5.4 million units sold.

A Toledo fit for a winner
Only 25 units of this special version of the Toledo were made, and the brand gave one to each of the 23 Spanish athletes who won a medal. It featured navy blue paint and exclusive detailing, such as a portable telephone in the armrest and wood inserts in the steering wheel.

Leading the way in the torch relay
The organisers of the Games asked Seat for a specific model to accompany the athletes during the torch relay and the marathon event. The result was an electric Toledo that featured a plug-in charger concealed behind the front grille and a set of batteries that weighed 500kg which gave it a range of 65 kilometres.

2000 cars for the needs of a large family
400 volunteers were responsible for driving a fleet of 2000 Ibiza and Toledo cars around the Olympic Village. The fleet was used to shuttle athletes, delegates and accredited journalists to and from the different sports facilities during the Games.

Collector’s items
The Seat historic collection contains a perfectly preserved model of the Olympic Ibiza, an electric Toledo and two units of the Toledo Podium, all assets that represent the brand’s history. 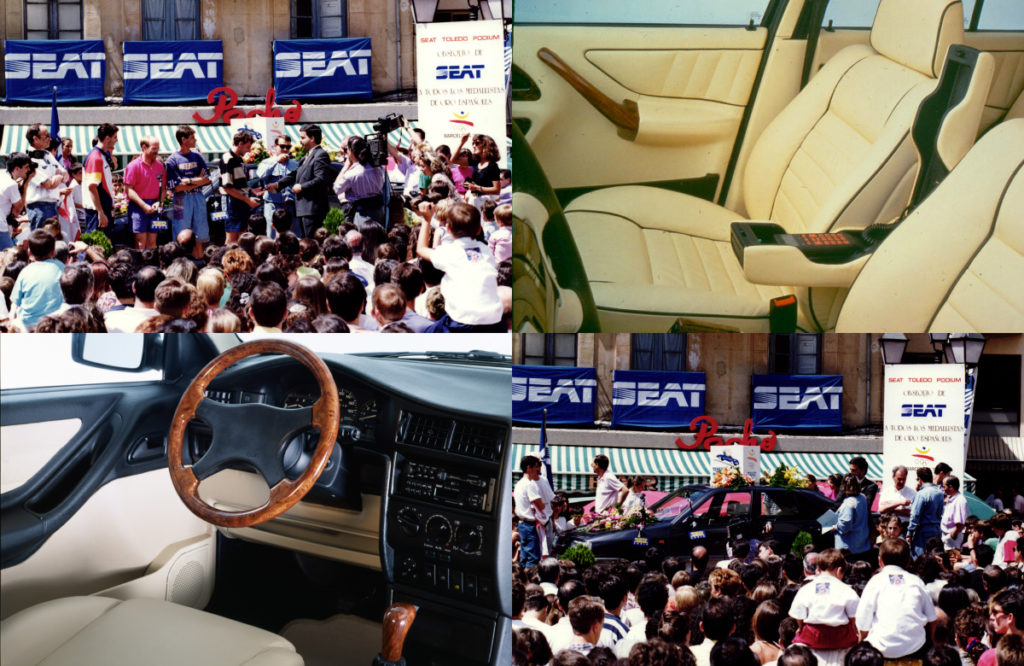 Check out the gold Leafs given to Britain’s Nissan-sponsored athletes who won gold at the 2016 Rio Olympics.