The Cars@Expo is the show for car shoppers | Torque
Loading posts...
0 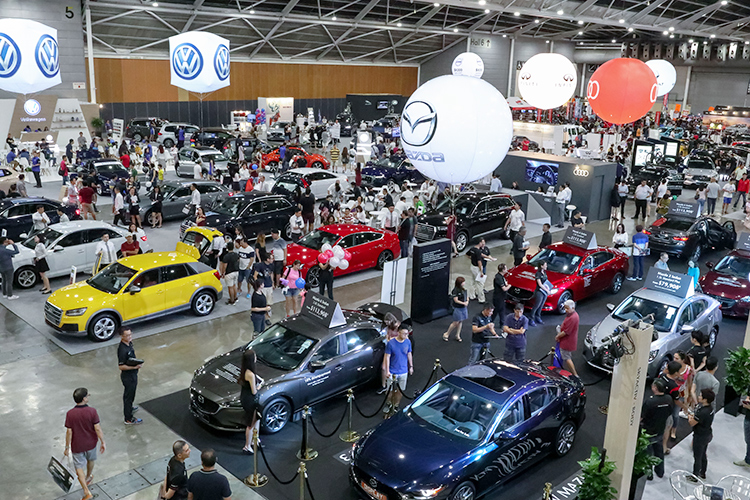 The only local automotive event featuring new and used cars alongside accessories under one roof is back.

The Cars@Expo, organised by Singapore Press Holdings’ (SPH) ST Classifieds and sgCarMart, returns for the second time this year on Oct 5 and 6 at Singapore Expo halls 3 and 4.

Unlike the year’s first show in April, which took place in the midst of rising COE prices, the upcoming event sees certificate of entitlement premiums stabilising.

The Open category, at $40,000, hints at motor dealers stockpiling COEs in anticipation of urgent deliveries at the show. Although higher than the big-car COE it is a proxy to, the Open premium is 24 per cent lower than it was in April.

So, the show is fortuitously well timed. But it offers more.

SPH’s chief commercial officer Ignatius Low says: “Cars@Expo is still the best place to go to check out a few car models at once with the family. And the participation of almost all dealers in Singapore ensures competitive pricing.” 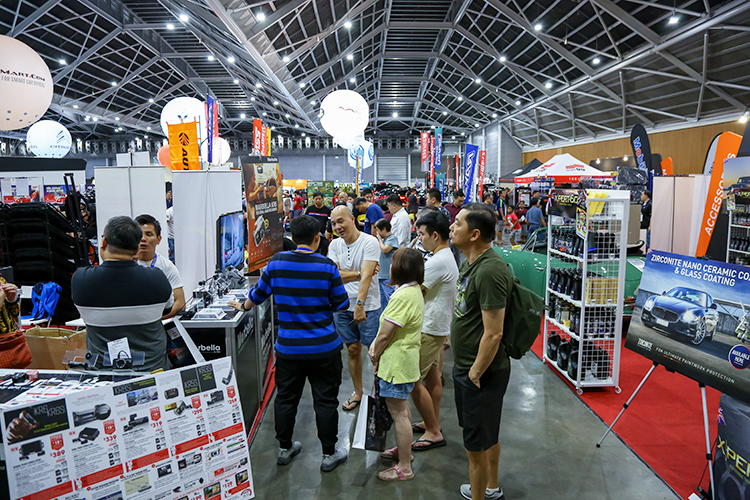 Numerous car accessories available during The Cars@Expo in April 2019.

With just one quarter left to the year end, competition is expected to go on overdrive. Motor firms lagging behind in their sales targets – which are usually pegged to incentives dangled by carmakers – will be more aggressive in their selling.

Which is both good and bad. Good, because aggressive pricing means thinner margins, which usually translate to weaker COE premiums.

Bad, because sellers become more desperate to realise every sale and, ironically, this desperation could lead to more aggressive COE bids.

Of course, each company will have its own strategy, but most players now realise there is little point in pursuing COEs to the detriment of profitability.

In any case, the above dynamics apply regardless of whether there is a car show. For consumers, the draw of The Cars@Expo is clearly having a buffet of vehicles at a one-stop destination.

Those looking to buy a used car need not even worry about which direction COEs are headed. There are around 10 used car exhibitors at The Cars@Expo.

For new cars, there are more than a dozen exhibitors, including those representing brands like Audi, BMW, Nissan, Range Rover, Renault and Lexus.

Here are some car models which are highlights of The Cars@Expo:

Audi A6 2.0 TFSI
This is the first public outing for the A6’s wallet-friendlier variant. While it may not possess as much oomph as its turbocharged 3-litre sibling launched early this year, it offers as much real estate and road presence.

BMW 1 Series
The Cars@Expo is a chance to catch the latest junior BMW if you missed it at BMWFestSG two weeks ago. The third-generation car debuts with BMW Operating System 7.0 and digital key.

BYD e6
This Chinese electric tall hatch is one of the pioneers among battery-powered cars. It has proven its durability as a for-hire vehicle in the past few years and is now available to individuals who want a spacious no-frills car with a low running cost (electricity is significantly cheaper than petrol).

Lexus RX
The 2020 model year RX boasts ultra-thin headlights which contrast against a massive spindle grille that is now more three-dimensional. They take up the whole front portion of its front bumper assembly. The car looks the part of an urban jungle basher.

Nissan Serena e-Power
This new model spearheads Nissan’s goal to have a fully electrified range here by 2022. It is a hybrid with a twist – with the wheels powered exclusively by an electric motor. A 1.2-litre petrol engine on board acts as a generator to recharge the lithium-ion battery.

Range Rover Evoque
This is the environmentally friendlier variant, powered by a 2-litre engine supported by a mild hybrid system which cuts consumption by 6 percent. Not exactly a new model, but a detuned version which promises better fuel efficiency.

Seat Tarraco
This mid-sized multi-seat SUV from Volkswagen-owned Spanish brand Seat is newish (landed in the middle of the year). Still worth checking out if you want something with plenty of tech and space, but small on engine displacement (1.4-litre).

And if you end up buying a new car, go sign up as an Esso Smiles rewards programme member at the Esso booth and get a free car vacuum cleaner. 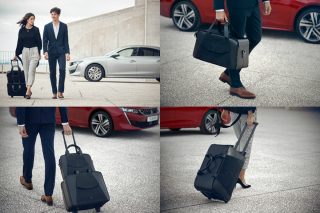 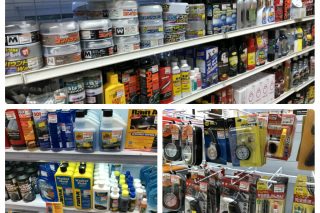 7 cool car accessories you can buy from Autobacs 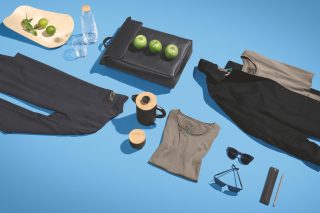 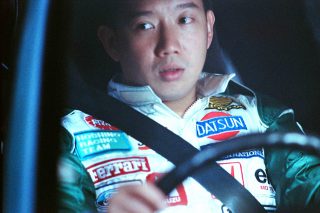 Driving is more dangerous with the wrong outfit 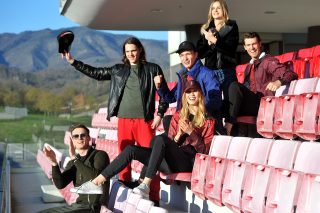 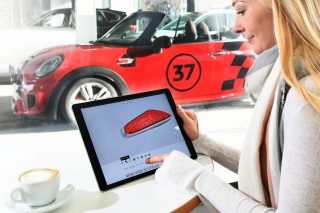 7 cool car accessories you can buy from Autobacs

Driving is more dangerous with the wrong outfit