This motoring journo's own car is his "missus", while test cars are his "mistresses" | Torque
Loading posts...
0

As a motoring journalist, my “wife” would be the car I actually own, and my “girlfriends” would be the test cars I regularly disown.

My regular ride is trusty, but not that shiny anymore. She is also a lot older than the sweet young things I happily test-drive as part of my job. The occasional supercar/supermodel, with a bod to die for and vigorous performance under the sheets of metal, makes my personal vehicle seem even more boxy and unfoxy.

At least I have my own set of wheels, patiently (or perhaps painfully) awaiting my return from yet another road test of the latest executive car in town. There are motoring journos who don’t have their own cars. Lucky fellas, because they can be in bachelor mode all the time, switching from one “mistress” to another without worrying about the “missus” at home.

But when the single journo is car-less between car reviews, the poor guy has to wing his way through public transport, whether he likes it or not. Because he has no “woman” to call his own; that special someone he “married” who is always around – parked somewhere, on standby, to continue being his long-term test car after his auto affair is over. 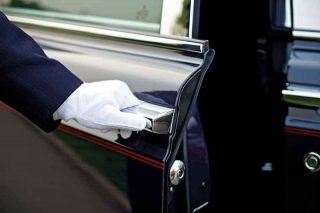 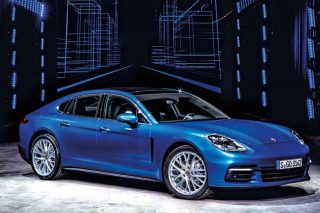