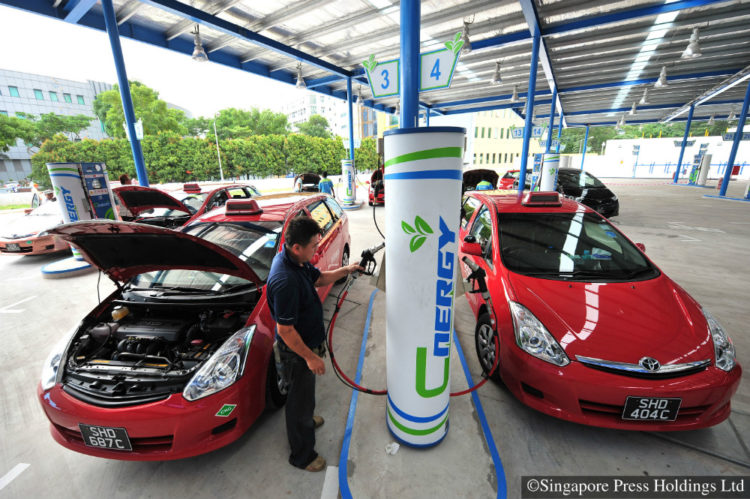 Compressed natural gas proponents say CNG vehicles are far less prone to fires than their petrol or even diesel counterparts.

Hard statistics, however, point to vastly differing realities for taxis and other vehicles.

Based on figures supplied by the Singapore Civil Defence Force, there were 1365 fires involving non-taxis between 2010 and May 22 this year. Of these, only three – or 0.2 percent – involved CNG models.

In contrast, there were 139 fires involving taxis in the same timeframe, of which 12 – or 8.6 percent – involved CNG cabs.

This, as well as other supporting statistics, implies that CNG taxis are far more prone to catching fire than other CNG vehicles.

Taxis on the whole are also more prone to fires than non-taxis, with the incidence of fires accounting for 0.5 percent and 0.1 percent of the population respectively.

So, what makes taxis or CNG taxis so flammable? As with all other failures, root causes can be distilled to three factors – the way a particular product or system is manufactured, the way it is installed and the way it is maintained.

From planes and trains to lifts and infrastructure, that has proven to be true. External factors such as the environment play a part too, so there is no guarantee that a manufacturing and installation process or maintenance regimen that works elsewhere will work equally well in Singapore.

In the case of taxis, further investigation is necessary to establish whether the incidence of fires had risen when operators switched from Japanese to Korean models in 2006.

Clearly, the relatively high incidence of taxi fires vis-a-vis that involving other vehicles makes a strong case for such a probe.

As for CNG taxi fires, there is speculation that improper installation of CNG conversion kits was partly to blame. But if this was the case, then all CNG vehicles should share the same fire risk as CNG cabs, since almost all CNG vehicles are also converted here.

Then again, the CNG tank in the Toyota Wish – which makes up the bulk of taxi operator Trans-Cab’s CNG fleet – is not physically isolated from the passenger cabin like in other models. So if there is a leak, the gas fills the cabin readily, and a lit cigarette can well spark a fire.

This tank placement should not have been allowed in the first place.

The intensity of usage that taxis endure may also cause problems to surface more easily. For this reason alone, taxis need to be serviced more regularly and more painstakingly than other vehicles.

Whether this is the case is best known to individual operators as well as the regulator. From a revenue standpoint, taxi operators should have a strong interest in ensuring their fleets are well maintained, just as rail operators are motivated to keep trains and other operating assets in good running order.

In reality, though, many things can get in between intent and execution.

Taxis are inspected on a six-monthly basis, or at least twice as frequently as cars. According to Land Transport Authority statistics, taxis traditionally have the highest passing rate on first inspection – averaging well over 99 percent – among all vehicles.

It is startling then that almost one in 10 CNG cabs sent for inspection after the two recent fires had failed. This implies that the regulatory framework needs tightening.

With proper installation, maintenance and a robust regulatory regime in place, CNG should be far less flammable than other fuels. 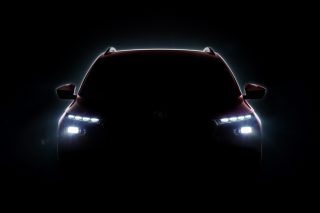