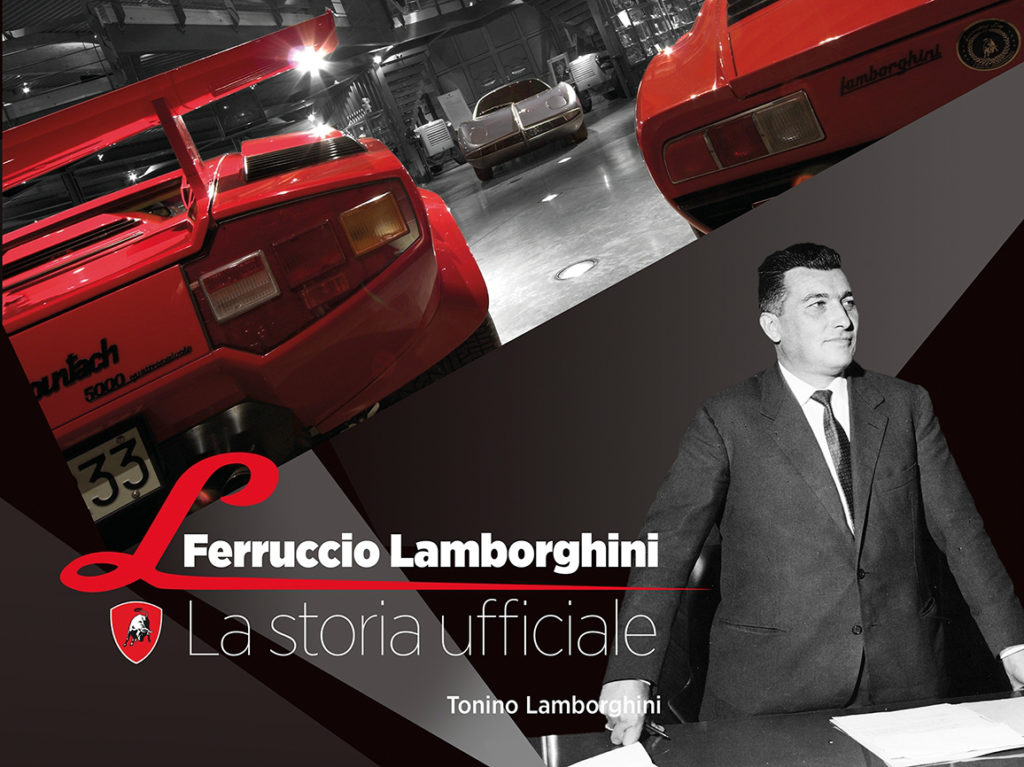 The Lamborghini biopic from Tonino Lamborghini’s book produced by AMBI Media Group has landed Antonio Banderas for the starring role of Ferruccio Lamborghini, creator of extraordinary cars and the legendary Miura Bull, with Alec Baldwin co-starring as rival Enzo Ferrari.

Academy Award nominee Michael Radford (The Merchant of Venice, The Postman) has signed on to direct the movie. Academy Award-winning writer/director/producer Bobby Moresco (Crash, Million Dollar Baby, The Black Donnellys) will write the screenplay for the film.

Andrea Iervolino and Monika Bacardi’s AMBI Media Group optioned the rights to Ferruccio Lamborghini – La storia ufficiale (The official story), the biography written by his son Tonino Lamborghini, and are financing and producing a high-octane biopic on Lamborghini’s extraordinary life.

AMBI plans to shoot the movie in Italy as well as other locations around the world that played a role in shaping the legend of Italian businessman Ferruccio Lamborghini. The film has a working title of Lamborghini – The Legend.

The biopic spans the long life of the iconic entrepreneur, from his experience with military vehicles during World War II to the manufacturing of tractors (Lamborghini Tractors) at the start of his career, and then on to designing and building the Lamborghini supercars that ultimately defined his profound legacy thanks to his ability to completely change the automotive paradigms in terms of design, mechanics and engineering.

The film tells an extraordinary multi-layered story of a man who helped an entire nation (Italy) to get back on its feet after the horrors of World War II, designing cars that revolutionised the global automotive industry and gave much-needed lustre to the country at a pivotal juncture.

Lamborghini – The Legend is also a fiery love story. Ferruccio Lamborghini’s character was larger-than-life and he was one of the greatest Italian self-made men. A lover of fast luxury cars, Lamborghini had one car for each day of the week, but his personal loves extended far beyond cars. His love of women, celebrity lifestyle, and the supercar business made for prodigious drama in Lamborghini’s life, and these pursuits and experiences will be just as much a part of the movie as the cars themselves.

Tonino Lamborghini, son of Ferruccio and writer of several books about his father, declared “My book, Ferruccio Lamborghini – La storia ufficiale (The official story), is the only text perfectly respectful of the real life of my father, despite numerous legends and anecdotes written or told by other people looking for a moment of celebrity. I really hope that this film could translate into images and words the great humanity of Ferruccio and transmit to the viewers worldwide my father’s personality – a man full of energy, charisma and passion”. 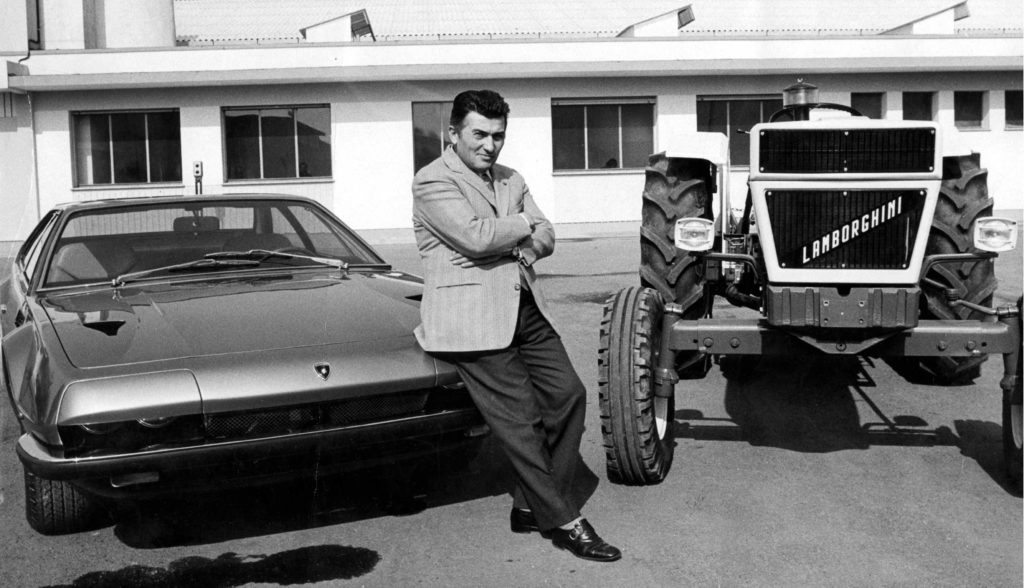 Check out the Lamborghini Museum in Sant’Agata Bolognese.