Bentley to only offer electric vehicles from 2030 | Torque
Loading posts... 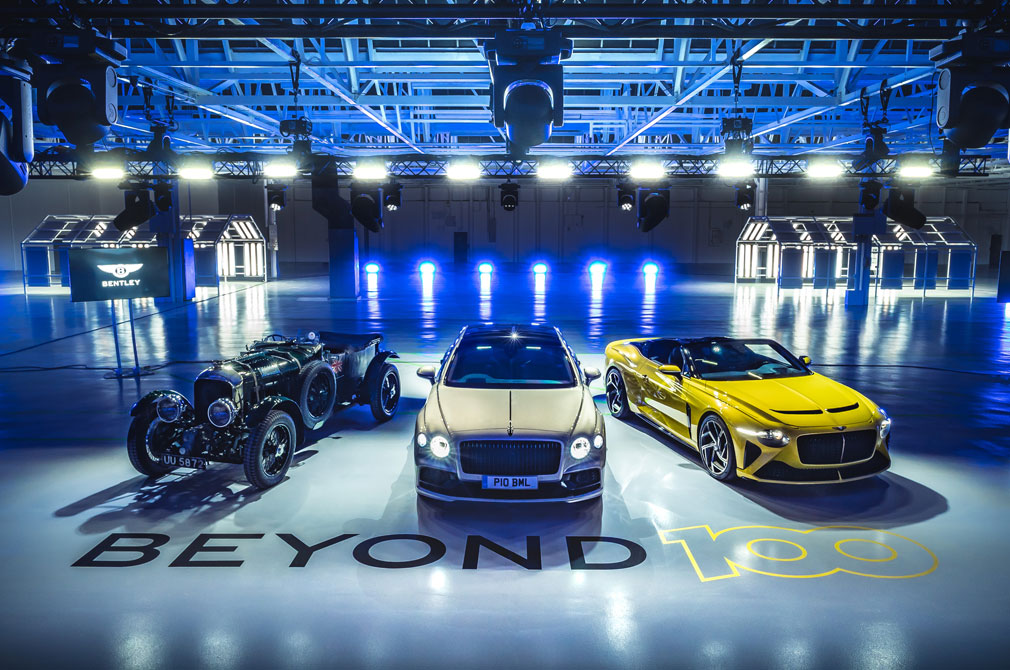 Bentley plans for the future.

Bentley Motors has outlined its plans for sustainable ultra-luxury mobility. And if you’re a die-hard petrolhead, you might want to stop reading now.

For among the goals outlined by the firm, chief among them is a move towards an end-to-end carbon-neutral organisation. And doing so will require a revamp of its model range. 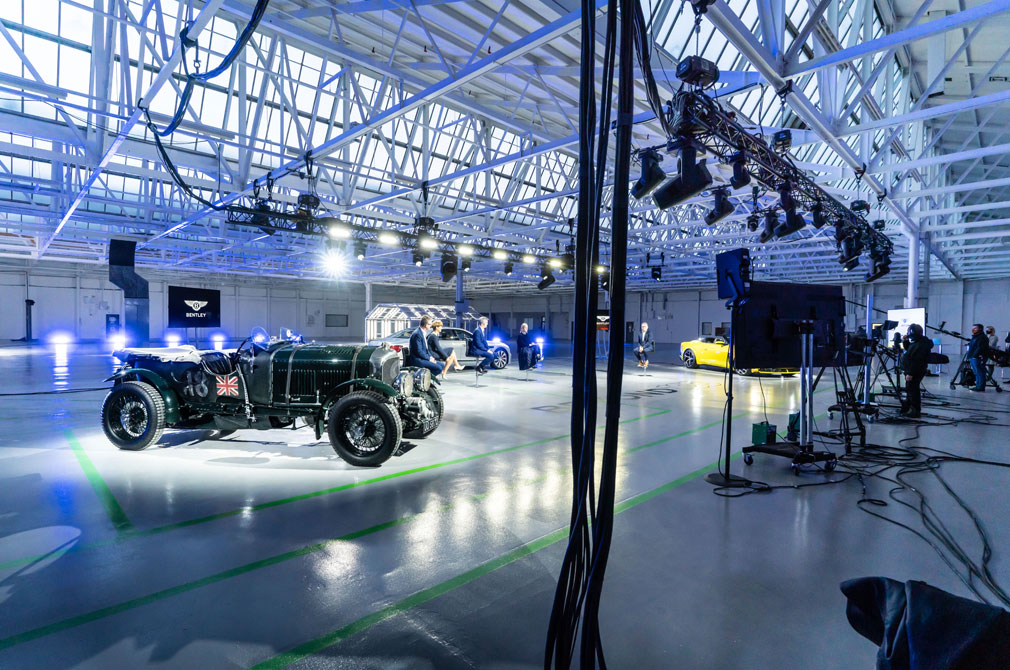 Bentley outlined its plans for its second century via an online boradcast streamed globally.

There are things to look forward to in the plan though.

Firstly, every model line will be offered with the option of a hybrid variant by 2023. Bentley has also outlined that its first fully electric model is due in 2025. And finally, its operations will continue to be streamlined to raise environmental sustainability.

And by the end of 2025, Bentley intends to reduce its factory environmental impact by focusing on energy consumption, CO2 emissions, waste water, use of solvents in the paint process and becoming plastic neutral.

Read about the new Bentayga here.
Celebrate the final years of internal combustion by equipping your Bentayga with an Akrapovic exhaust!
Or if you’re keen on reminiscing Bentley’s storied past, perhaps this Bentley Blower Continuation might be more your thing!
Head over here to check out the Bentley range or commission your own car here 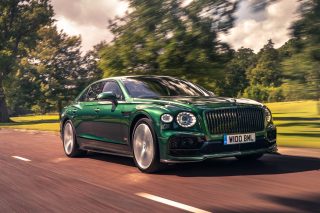 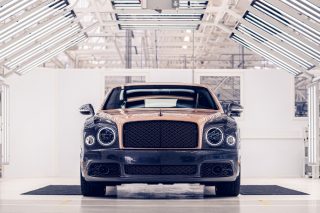 Refreshed Skoda Kodiaq revealed in first design sketches
This site uses cookies to help us serve you better. By continuing to explore our site, you accept our use of cookies.I Accept