Testament to this was the venue selected for the car’s launch – Capella Singapore on Sentosa, the country’s premier resort island just a stone’s throw away from the bustling city centre.

The GTC4Lusso T’s 3.9-litre turbo V8 is the latest evolution to emerge from the engine family that was nominated for International Engine of the Year 2016. Its maximum power output is 610bhp at 7500rpm, while its maximum torque is available at between 3000rpm and 5250rpm.

“The Ferrari GTC4Lusso T has all the superior qualities Ferrari owners have come to admire in the brand, and we are certain that the Ferraristi in Singapore are going to take a great liking to this model,” stated Mr Dieter Knechtel, CEO of Ferrari Far East. 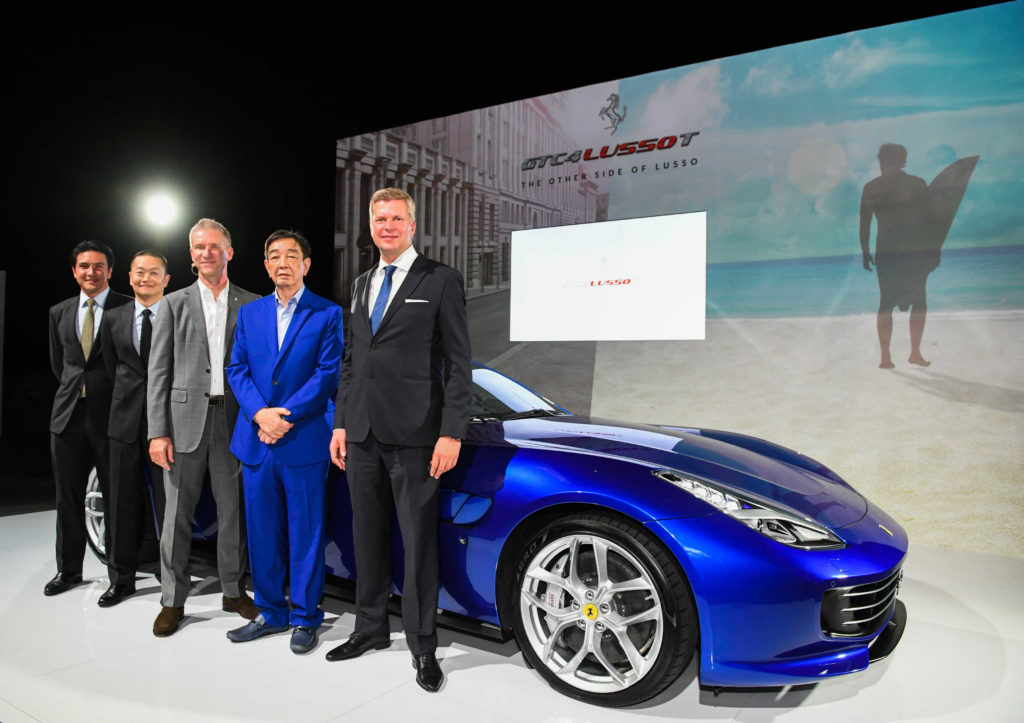 Read our review of the GTC4Lusso 6.3.

Read our review of the California T HS.