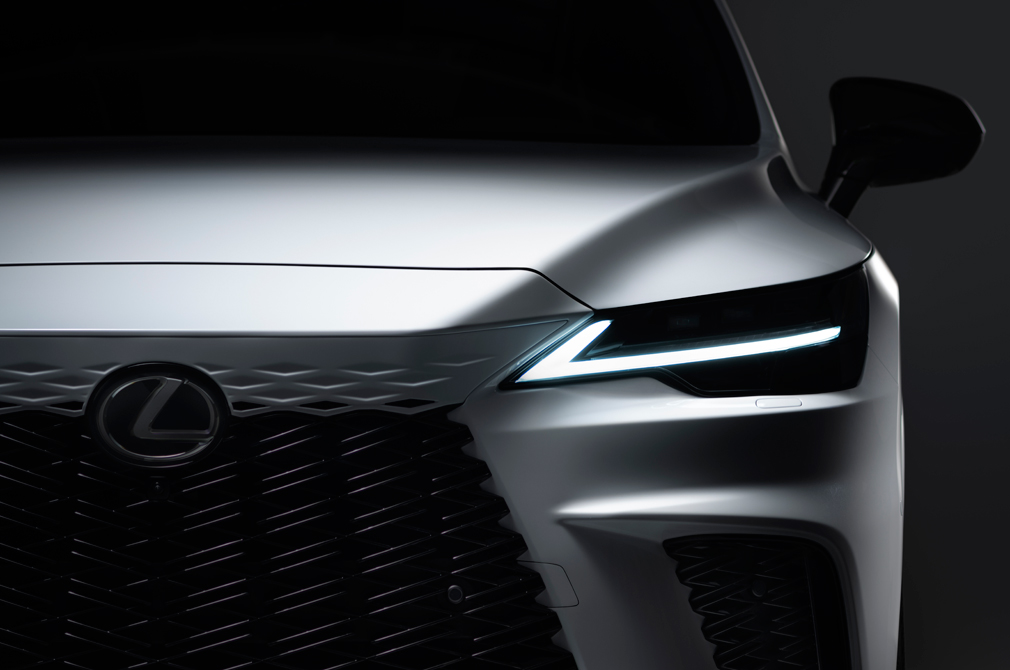 Lexus has revealed the first teaser image of the upcoming new RX SUV (read our review of the outgoing RX350L here), set to be revealed come 1 June 2022 at 8:00am Singapore time.

The new SUV comes just shortly after the firm launched its new NX compact luxury SUV, as well as the new RZ all-electric crossover. It will compete against the likes of the Audi Q7, Mercedes-Benz GLE, and the BMW X5.

The new RX looks set to get a whole new exterior that will bring it closer design-wise to its aforementioned stablemates. The teaser image show the car all set to feature the firm’s angular head light design, with the swooping daytime running light signature so tastefully employed in models such as the Lexus IS Sedan. The new SUV also looks to have a new spindle grille design.