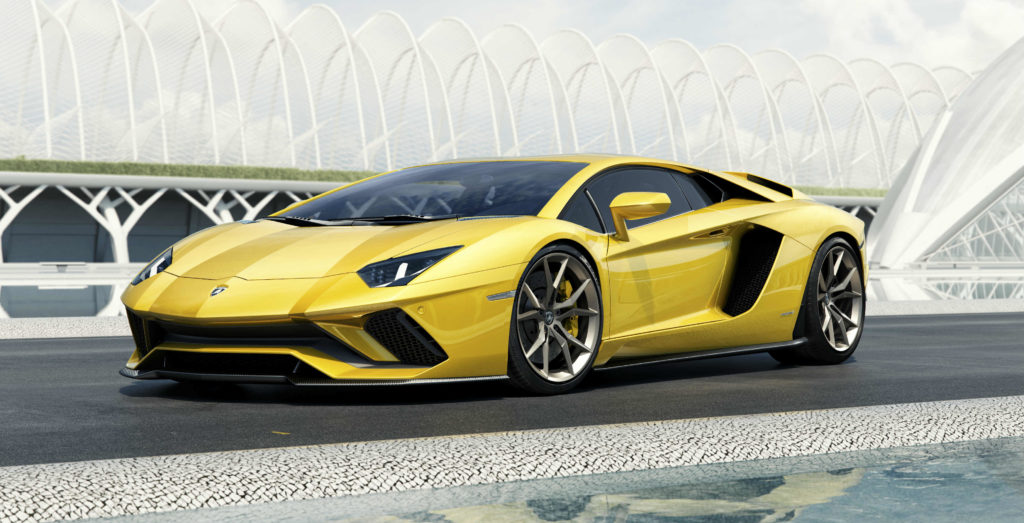 LAMBORGHINI AVENTADOR S
According to Lamborghini Singapore, nothing new from the supercar brand is coming soon. However, the Italians have just introduced the Aventador S, an even wilder version of its 12-cylinder monster with increased power (740bhp, from 700bhp), an improved suspension, better aerodynamics and even more spectacular styling. The new Lambo also comes with four-wheel-steering and a customisable driving mode called Ego. It should be a matter of time before the Aventador S comes to town. 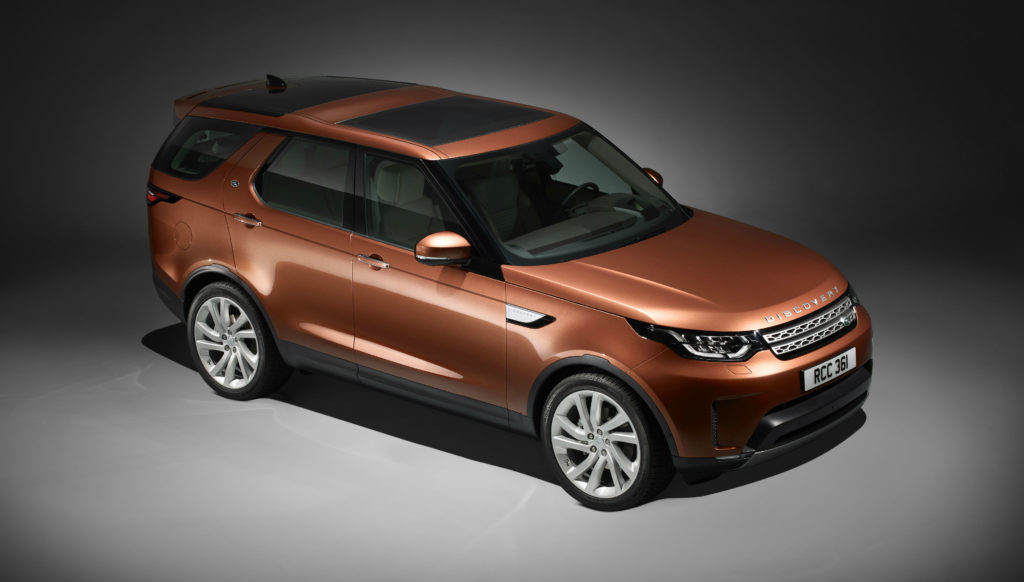 LAND ROVER DISCOVERY
Landing here around August, the new Discovery is an all-terrain, all-weather and multi-purpose luxury vehicle for an outdoorsy family of seven. In addition to stadium-style seating (third row higher than the second row, which is higher than the first), the Discovery comes with world-first Intelligent Seat Fold. The technology allows users to reconfigure the second- and third-row seats through a smartphone app. Other family-friendly attributes include a host of thoughtful interior storage solutions, a generous and flexible cargo space, and a fold-down boot panel that doubles as a makeshift bench.

LEXUS LC500
The sexiest Lexus since the LFA looks like a million bucks, but will cost a lot less (closer to half a million) when it goes on sale in Singapore in the 2nd quarter. The LC500 is a 5-litre V8 work of automotive art with 477bhp and no fewer than 10 gears to deploy that power. Impressive, too, is the 2+2 cabin, which is stylishly designed, stylishly decorated, generously equipped and beautifully made.

Also coming to Singapore in 2017 are the Maserati Levante, Mazda CX-5 and McLaren P14.