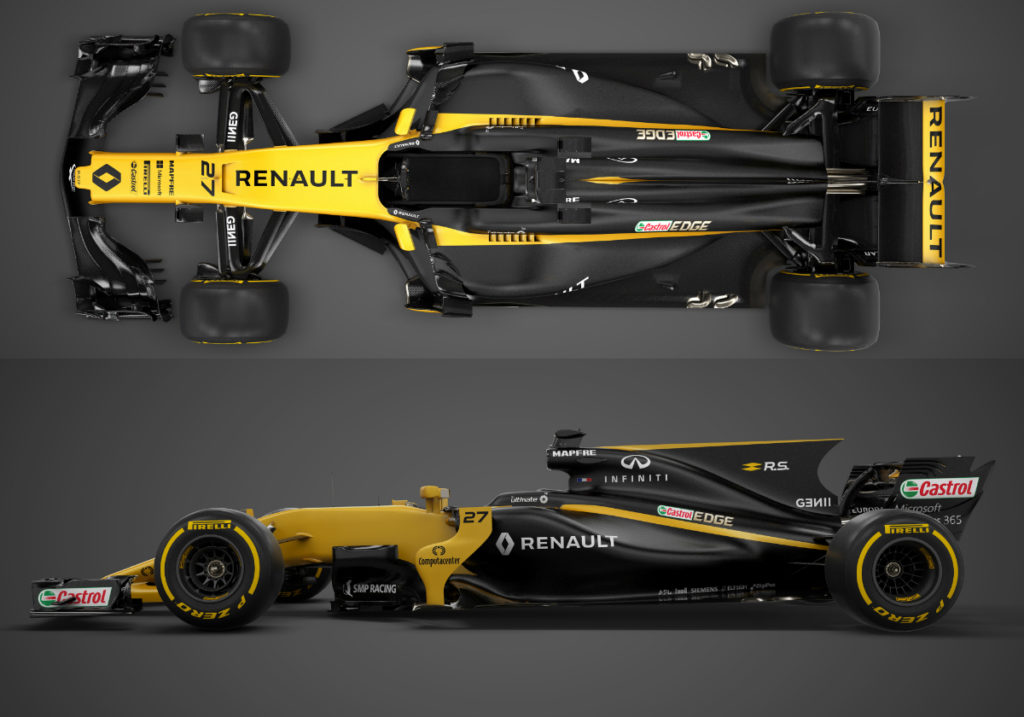 Highlighting new partners and sponsors including BP, Castrol and MAPFRE, the launch of the R.S.17 was also the first public revealing of the new Renault Sport brand identity, designed to provide a stronger link between Renault Sport Racing and Renault Sport road cars.

The R.S.17 was unveiled by the team’s drivers Nico Hülkenberg and Jolyon Palmer, whilst Sergey Sirotkin was announced as the third and reserve driver.

At the unveiling, Stoll commented: “The R.S.17 is the first car which Enstone and Viry have been able to plan and develop from the outset, and we’re satisfied by the fruits of this interaction. It’s a beautiful car. As well as the excitement of the R.S.17 itself, we also have a highly important new partner in BP through their BP and Castrol brands. For 2017 our performance targets are clear. We want to take a definite, tangible step forward in performance and results. Fifth position in the Constructors’ Championship is our goal.”

How our editor got up to speed for his first drive of an F1 car.