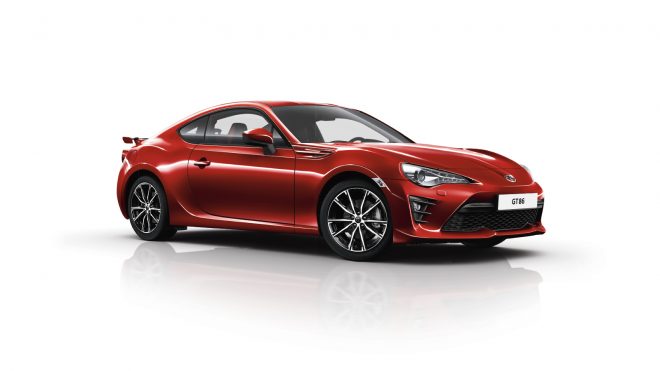 The Toyota 86 will see a successor.

The second-generation Toyota 86 will be entering production soon, rebutting previous reports that there will be no follow-up to the lightweight sports car.

According to Australian motoring site Go Auto, Toyota Australia public affairs manager Brodie Bott confirmed that a second generation of the 86 sportscar will be produced, nixing earlier claims that the 86 would be axed in favour of the base four-cylinder Supra variant.

“When those reports blew up, we had a few chats internally and I can tell you right now, the car (second-generation 86) is coming,” Mr Bott reportedly said to Go Auto.

“I don’t know where these reports have come from, but at this stage we are certainly not looking to discontinue it, it’s a pretty important car for us and it will be the little brother to the Supra.”

He was directly asked if there will be a successor to the current 86, and Mr Bott said “there will be, we’ve seen it, it is coming”. 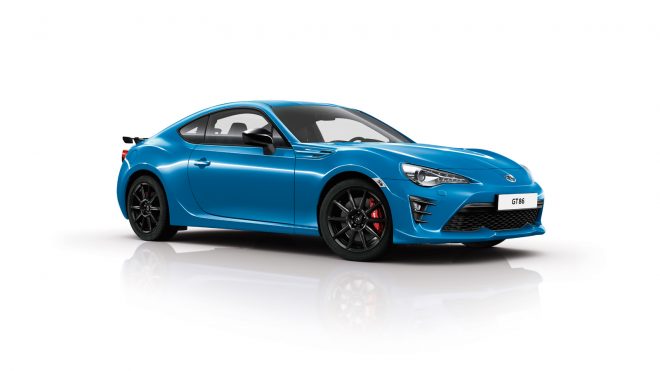 That times into similar reporting by The Japan Times, which said the next generation will retain the current compact rear-wheel-drive layout and launch around 2021 with “improved performance”.

According to the newspaper’s sources, the new 86 model will likely have a 2.4-litre engine, up from the current 2-litre one.

It was co-developed with Subaru, which also developed the flat-4 boxer engine in both models.

A lightweight wonder (just 1.3 tonnes), it was a hoot to punt around on its skinny tyres which were taken from that generation’s Toyota Prius.

Toyota 86 and Subaru BRZ are great for bean curd runs