Traffic jams in Singapore may lessen with use of A.I. | Torque
Loading posts...
0 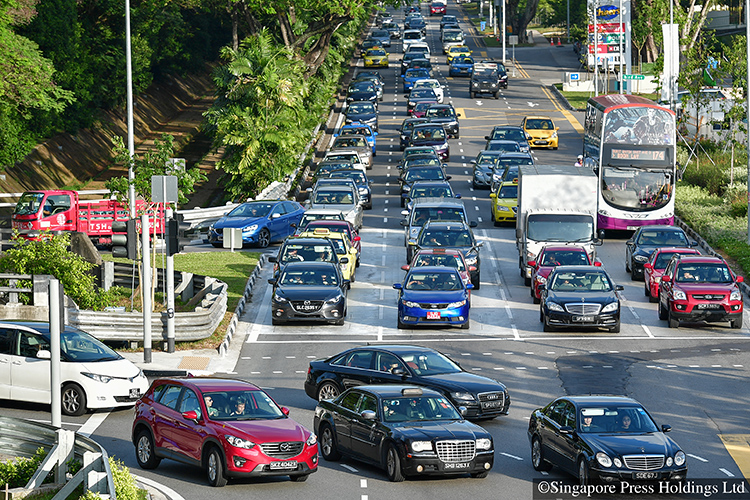 Traffic along Bukit Timah Road, off Fourth Avenue on 17 February 2017.

There may be fewer traffic jams in Singapore in the future, thanks to the help of  technologies such as GPS and artificial intelligence.

Developed by the Land Transport Authority (LTA) and Institute for Infocomm Research – a unit of the Agency for Science, Technology and Research or A*Star – the system is designed to detect the presence of vehicles and pedestrians, LTA said yesterday in a statement.

Called the Cooperative and Unified Smart Traffic System or Cruise, it will be setup at road crossings between Corporation Road and Boon Lay Way, LTA said.

Sensors will be installed from this month until the end of 2020, the statement added.

The system will use near real-time data sets to develop intelligent traffic light algorithms.

The data sets will be gathered using new technologies such as global navigation satellite system, autonomous vehicles, and artificial intelligence.

ERP rates are too low, they should be increased

Things to do in a traffic jam