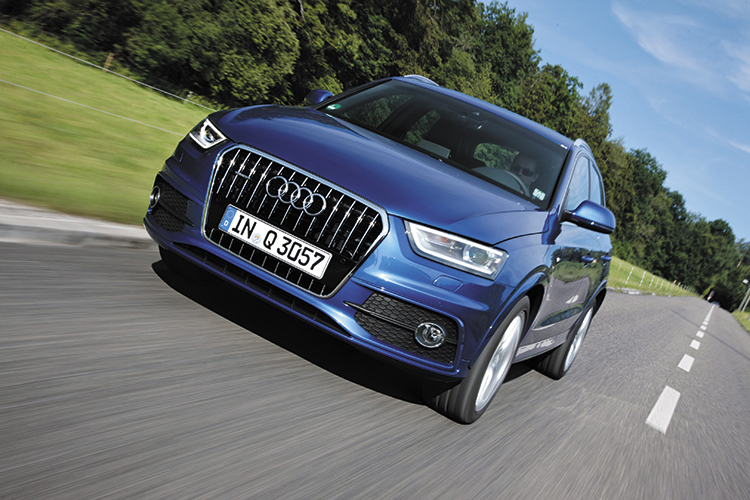 In the enjoyable 2004 Stephen Chow flick Kung Fu Hustle, there was a scene where the poor protagonist, facing an angry mob, picks a fight with what appears to be a kid in the crowd. Said child emerges, with muscles rippling like a little bodybuilder – Chow then gabbles his way out of trouble yet again.

This car could be the automotive equivalent of that unusually muscular boy. It appears to be an Audi Q3 with an S line bodykit and sporty 19-inch wheels shod with equally purposeful Pirelli P Zeros. 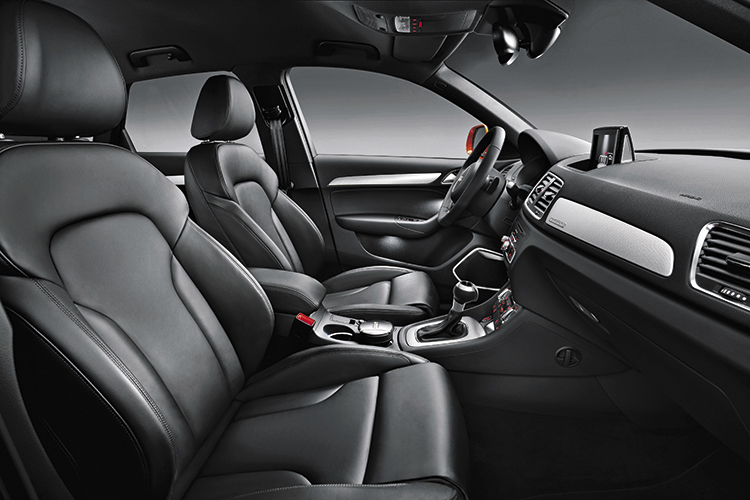 But get closer, and you’d spot the cross-drilled brake discs nestled within the front alloys. Then you pop the hood, and a flash of red engine cover alerts you to the possibility that this might not be an ordinary 2-litre Audi Q3.

Before you start babbling about a pocket-sized SUV with rocket-like performance, do note that this is a working prototype, which is why the technical specs in the box on the right are tentative. The estimates were offered by engineers who brought their assignment down to the international media launch of the Audi Q3 in Zurich. 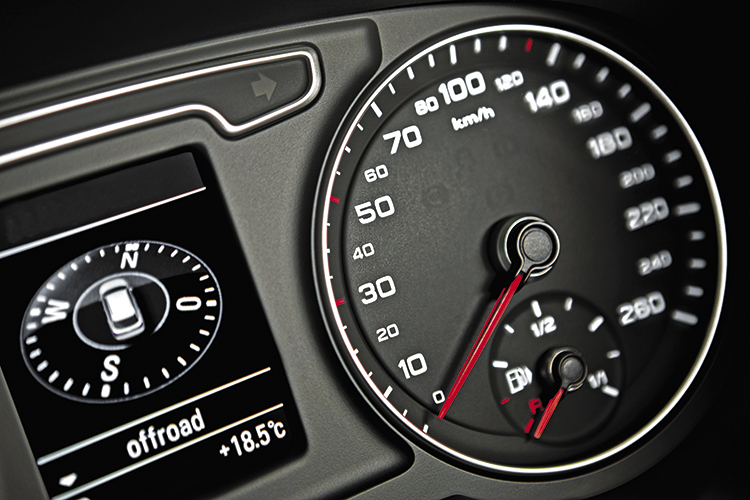 It was more than a show-and-tell, though. Registered for road use, the 2.5-litre Audi Q3 could be driven for evaluation, albeit with the caveat that the model is pre-production and therefore rough around the edges.

So, we take the rough with the smooth and head out in the test car. The engine is rorty already – even before we put the pedal to the metal – and the exhaust note is lovely. At the first open stretch of Swiss road, we open the throttle wide to feed 300bhp or thereabouts to all four wheels. It feels like a 6sec SUV and sounds fantastic as it guns towards 100km/h. 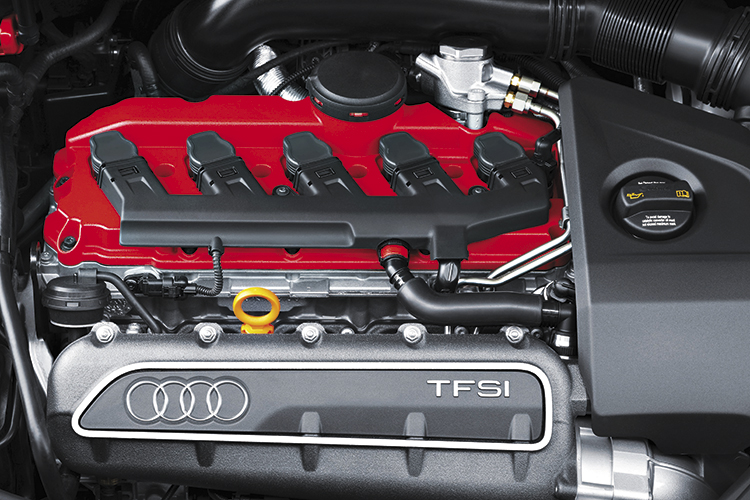 Detuned engine from the Audi RS3 uber-hatch adds serious energy and excitement to the Q3.

The drivetrain still needs development, with the 7-speed S tronic gearbox not always synchronising smoothly with the extra-powerful engine. But it demonstrates great potential at this point, as does the suspension, which is not too stiff and yet offers stable handling. There seems to be slight vibration around the front bulkhead, which the NVH specialists will undoubtedly eradicate by the time this “RSQ3” hits the streets some 12 months from now.

This promising number will provide a helpful halo effect for the other Q3 models, which have to contend with not only the BMW X1 and MINI Cooper S Countryman, but also the highly distracting Range Rover Evoque. 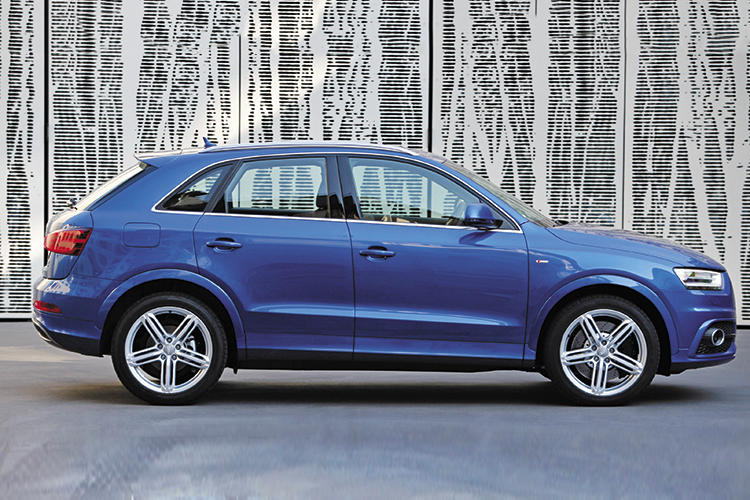 Check out the latest Audi Q3
If fast Audi SUVs are your thing, then the Audi SQ5 might be for you

Audi Q3 is the priority Q for yuppies

Audi RS Q3 is a rapid compact SUV from Ingolstadt

Mazda CX-3 1.5 review: Down(sized) but not out
This site uses cookies to help us serve you better. By continuing to explore our site, you accept our use of cookies.I Accept