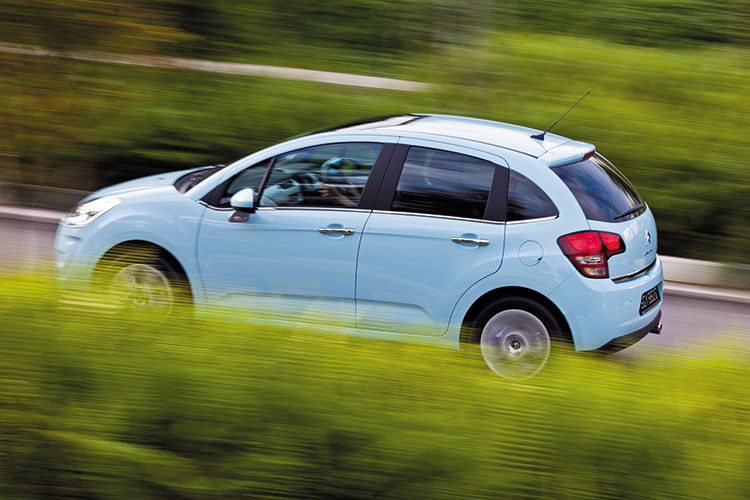 Stressed-out urbanites have been told to take things easy and stop to smell the flowers.

That’s a bad idea given how often it rains, not to mention how roadside fauna really doesn’t give out enough good smells to overcome the city smog.

Help comes in the form of the cute-as-a-button Citroen C3.

Like the other funky Citroens of late, the Citroen C3 has an integrated air freshener that diffuses whatever designer smells you like to sniff through the air-con vents.

To further de-stress, the car comes with a unique Zenith roof, which is really a windscreen that’s extended to take up nearly half the roof area.

It offers an incredibly unique vantage of the skies and birds above.

It’s a whole lot more relaxing to look above when you are stopped at the lights than to stare at other stressed-out office drones trapped in their mundane cars on the gruelling peak-hour commute.

Unlike the previous C3, which once held the dubious honour of being the slowest accelerating car on sale here, the new model comes exclusively with a 1.6-litre engine, the same one found under the MINI Cooper.

Despite Citroen’s insistence on using the archaic 4-speed autobox, the Citroen C3 manages to be sprightly, with plenty of zip to break away from the gridlock. 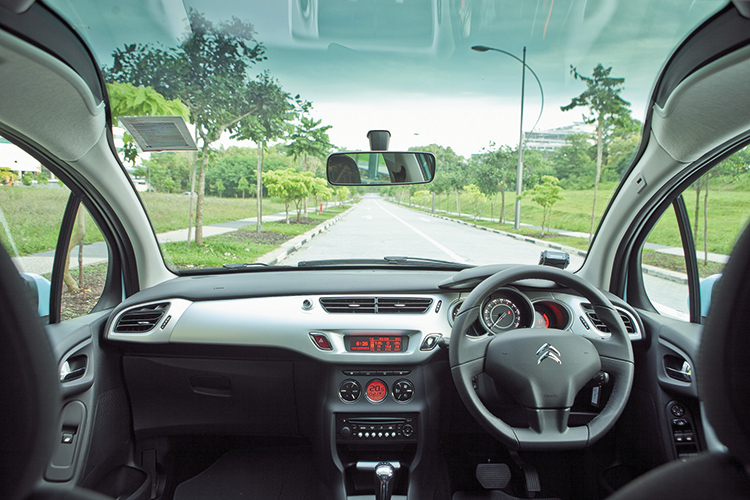 In the Citroen C3, you not only see the road ahead but also the skies above.

The transmission has a Sport mode, which is as useless as the Winter mode because the gearbox gets unnecessarily excited to downshift and refuses to upshift until the engine is spinning near or beyond 4000rpm.

It makes progress a lot harsher than it needs to be. It’s a waste of fuel too.

The Citroen C3 isn’t one with unrealistic sporting pretentions.

The ride is pillow soft to soak up the bumps, but with no sense of bagginess or float on open roads.

Together with the nippy engine performance and compact dimensions, the Citroen C3 is the quintessential city car.

The interior is also as stylish as the exterior. It may not have the vault-like solidity of the VW Polo in some places, but it’s still a solid piece of work and it’s much more interesting to look at than the Vee-dub for sure.

Some of the toys sampled on the test cars in Italy late last year (Torque December 2009), like the full-colour navigation screen and the bit of chrome on the flat-bottom steering wheel, did not make it to Singapore, which isn’t as big a loss as losing nearly half the amount of space in the glove compartment when compared to the left-hand drive Citroen C3 in Europe.

This is because the space in there had to be sacrificed to accommodate the peripherals that could not be moved with the steering wheel on the right side.

Otherwise, the cabin with the Zenith roof is, by far, the best part about the Citroen C3. Just be careful of what you do in here.

You don’t want busybodies from the neighbouring flats overhead telling on you in Stomp! 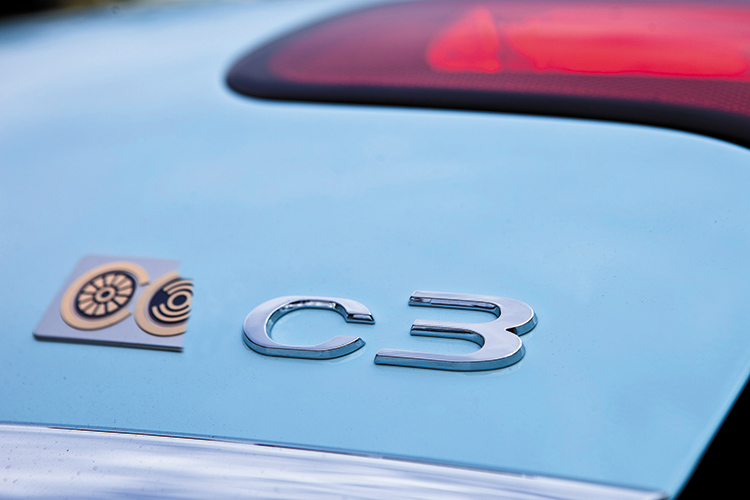 Check out the Citroen C3 Aircross and C4 Cactus