There are two ways to handle kids’ most irritating road trip question, “Are we there yet?” – one is to distract them with on-board entertainment or overboard punishment, the other is to get “there” as soon as possible so the children cannot repeat the question for the umpteenth time.

Ford’s latest version of the S-Max does not have a mini-theatre pre-loaded with Harry Potter flicks, but the seven-seater will fly kids to their destination as if they were on a giant Quidditch broomstick. The new 2-litre Ecoboost “broom” has 203bhp and 300Nm of turbocharged magic, put through an equally effective 6-speed dual-clutch transmission. 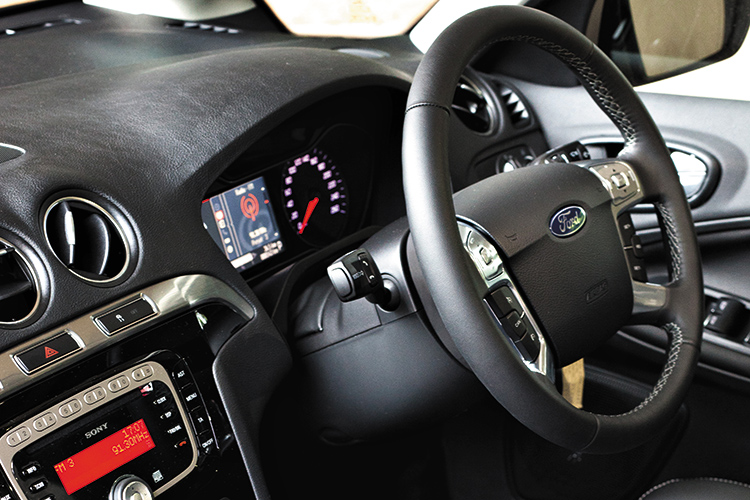 Acceleration is hearty from 2000rpm to 3000rpm, and punchy from 3000rpm to 5000rpm. There’s always urgent performance on tap in any driving situation, be it point-to-point in urban areas or overtaking on the expressway.

The engine is smooth and even sounds rather sporty at higher revs, which should please the family man with a bit of boy racer in him. Also delightful is the DIY shift mode, which doesn’t change up for him at the 6500rpm redline, but it would have been better with paddle shifters. 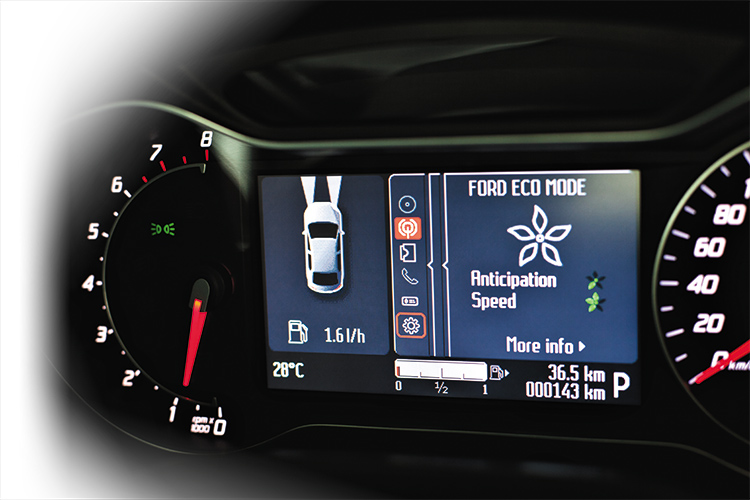 It offers an eco-driving score based on how gentle and steady you go in the car. This is fun for a while, but a pair of paddles would provide longer playtime. 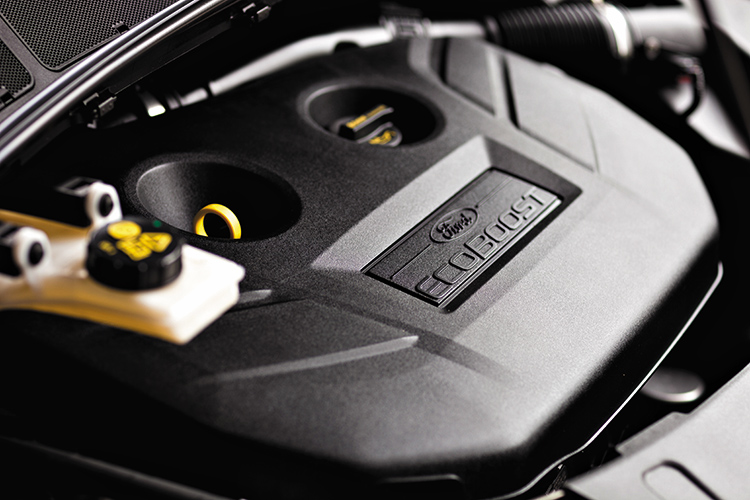 Ford S-Max’s turbocharged 2-litre produces torque that is a whopping 44 percent higher than the naturally aspirated 2.3-litre, translating into much stronger performance.

The S-Max’s handling continues to encourage the hidden hooligan in daddy, or the mobster in mother for that matter. It’s not quite hot hatch-nimble, but it’s amazingly agile for a sizeable MPV, with a comfortable ride to boot. The upsized rubber (225/50 R17 versus 215/60 R16 on the 2.3-litre) helps the capable chassis along. So belt your brood up right.

Ford S-Max’s turbocharged 2-litre produces torque that is a whopping 44 percent higher than the naturally aspirated 2.3-litre, translating into much stronger performance.

Stopping outside an elite school in the S-Max is also more “prestigious” now, thanks to its attractive styling update, most of this focused on the front end, which now looks more “quasi-purposeful” than “multi-purpose”.

With the S-Max Ecoboost being such an enjoyable drive, mummy and daddy might have to deal with curious aunts and uncles in their extended family asking for test drives. Ford has it covered – the car has no less than four memory settings for the driver’s seat. 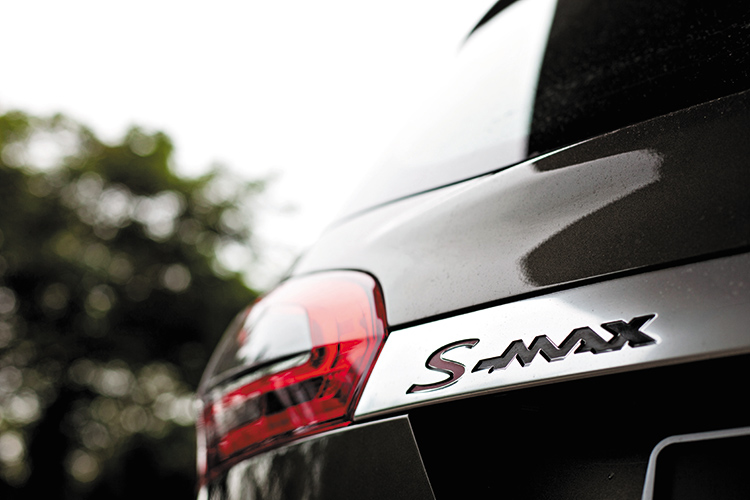 Check out the Ford Kuga SUV

Volkswagen Sharan is an MPV that can share and care