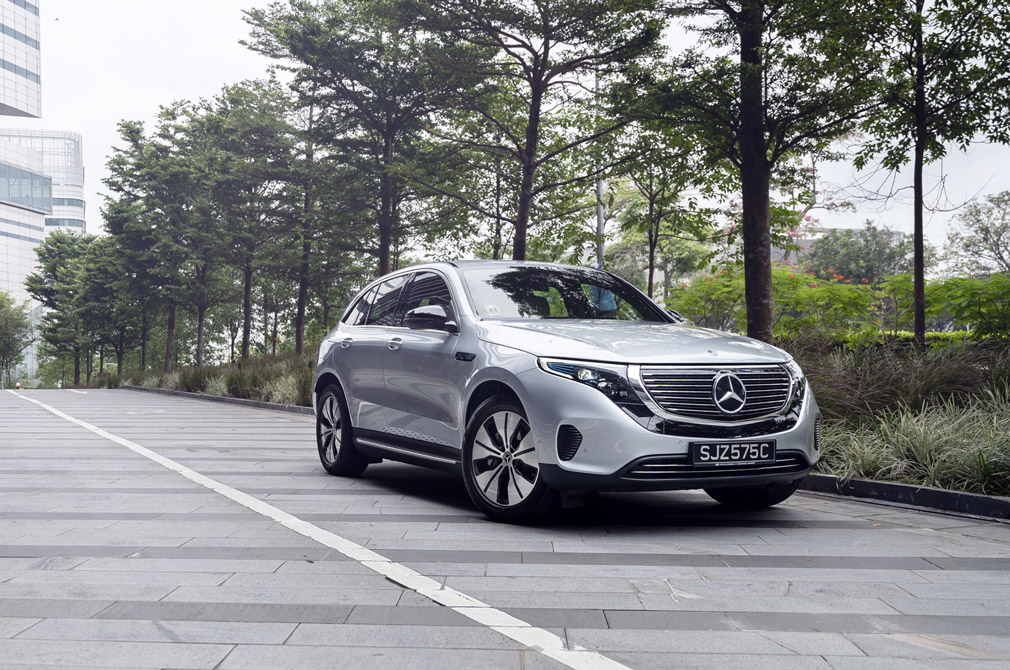 In 2011, Mercedes unveiled the A-Class E-Cell, and the brand also made an electric version of the SLS AMG in 2013.

However, the new EQC is the first mass-produced electric model that Mercedes intends to move in large volumes. Does it herald the new era of electric mobility for the brand?

MORE THAN AN ELECTRIC GLC?

It may not look like it, but the EQC 400 is actually based on the GLC-Class.

Mercedes took the existing GLC architecture, threw out the engine, torque converter automatic and all the other petrol-related bits, and replaced them with two electric motors and a battery pack. It also sheathed the SUV in a new skin. 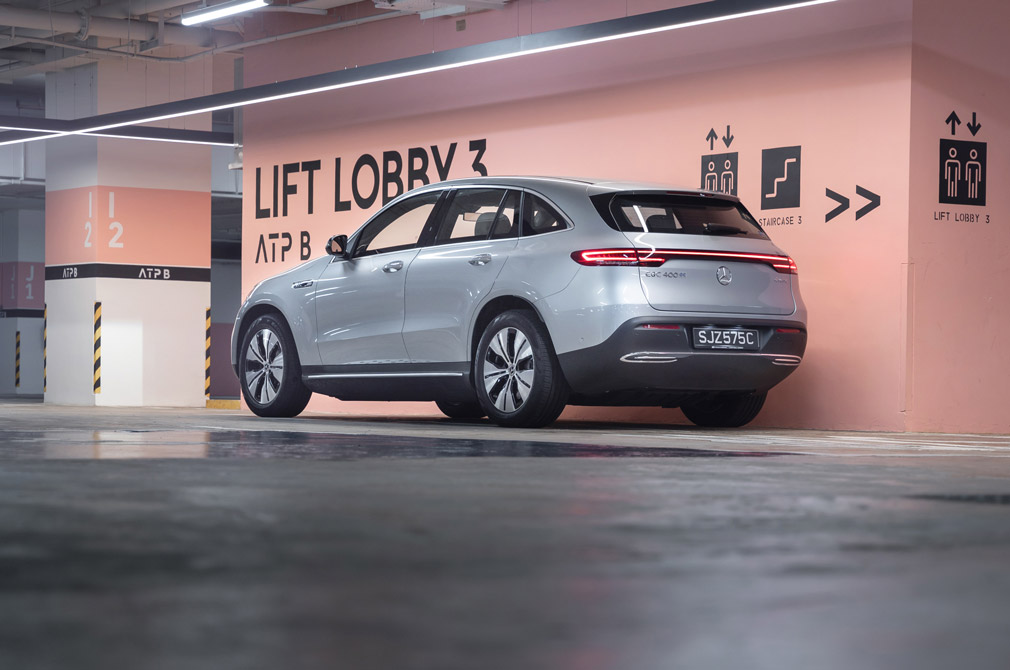 Because the EQC’s design is more nebulous instead of boxy and muscular, you may not recognise it as a Mercedes at first glance.

The front has a unique grille design, with headlights integrated within a single unit. The 100mm longer body sits lower to the ground and is accentuated by curvier lines.

It does look quite different from a GLC, or any other Mercedes SUV for that matter.

The interior, on the other hand, is quite the opposite, for you could mistake the cabin for any other modern Merc. This isn’t a bad thing, though, considering that Mercedes cabins excel in terms of quality, equipment and an overall sense of luxury.

Like other modern Mercs, drivers get a two-screen setup, and the same controls on the steering wheel and centre console.

Unique to the EQC, on the other hand, is the design of the air-con vents, along with a slightly reshaped dashboard area with some additional slat accents. 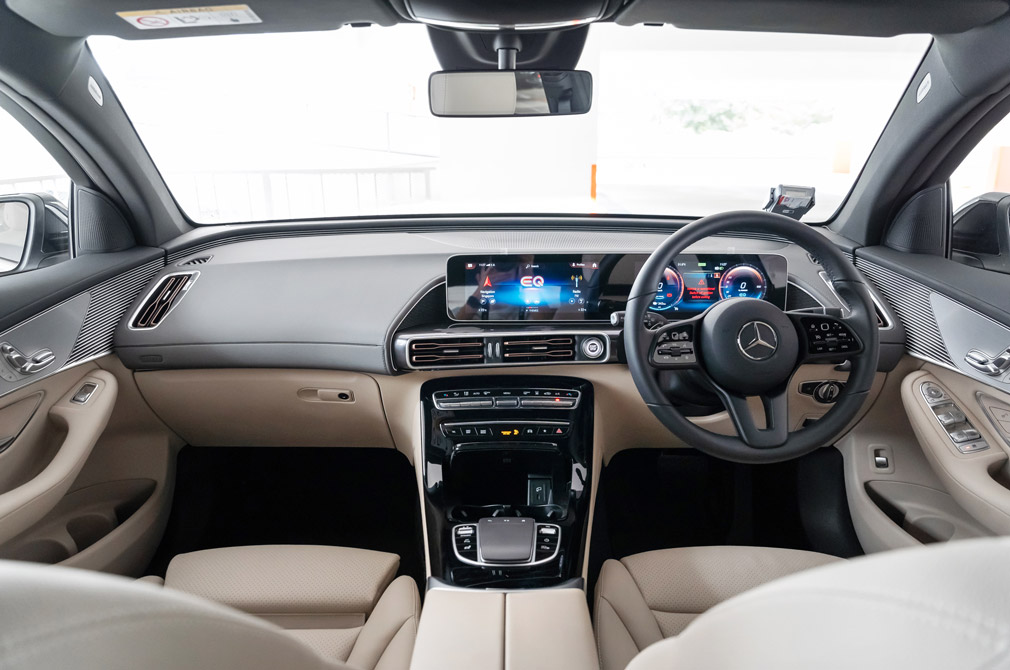 Interior is finished to Mercedes’ usual standards, but the writer says it lacks the pizzazz of a purpose-built EV.

But I found myself wanting more. Considering how this car supposedly represents the future, I expected a more futuristic and distinctive cabin.

In addition, the EQC 400 doesn’t offer the obvious packaging benefits of an electric vehicle (EV). Bespoke EVs such as the Audi e-tron or Jaguar I-Pace offer more interior space, but the space in the EQC is similar to the GLC.

While room for the backseat passengers is agreeable, it’s not as generous as in cab-forward designs like the I-Pace. From an everyday use perspective, the EQC is slightly less practical than the GLC, as its 500-litre boot is 50 litres smaller than the one in the latter.

On the go, the most striking aspect of the EQC 400 is its refinement and comfort. It’s really quiet. You cannot hear the whine of the electric motors, road noise is suppressed, and wind noise is only perceptible above 100km/h.

When you’re just trotting around between 50-60km/h, it is remarkably serene. 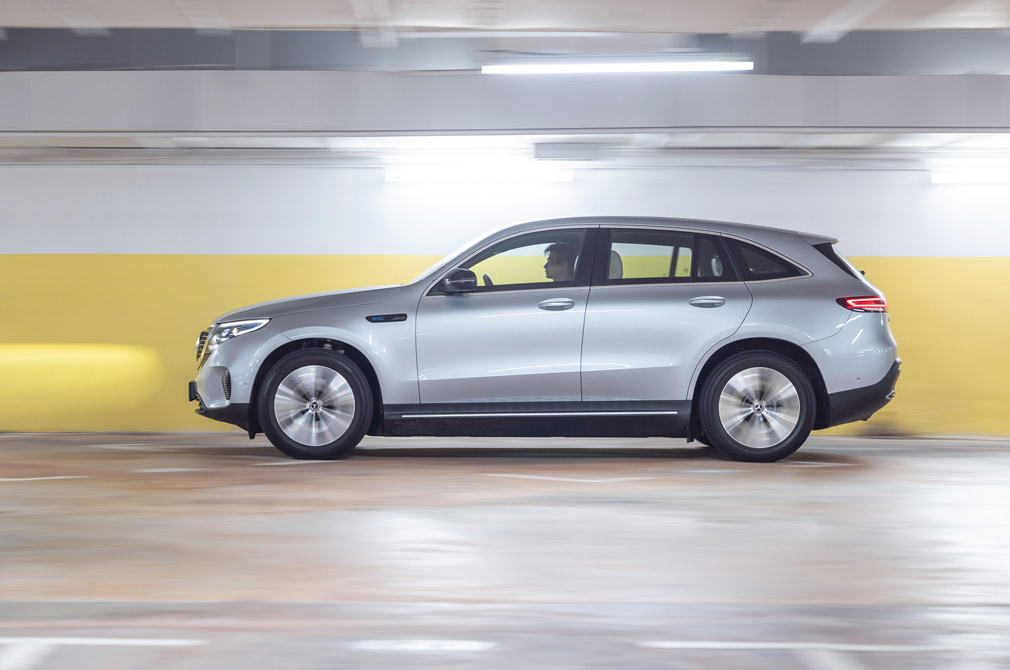 Of course, like most EVs, the EQC 400 is also potently quick. The electric motors deliver 402hp and 760Nm of torque, and under hard acceleration, the car rockets forward in absolute silence.

Ride comfort is also generally excellent. The EQC’s heft actually works to its benefit in this regard. Unlike the GLC, which tends to bounce quite a bit, the EQC has noticeably better ride composure. It’s only over really bumpy roads or high bumps that the soft damping struggles slightly. In most driving situations, it’s very well sorted.

That said, you will definitely feel the EQC’s mass. At almost 2.5 tonnes, it is a lot heavier than its e-tron and I-Pace rivals. And at low speeds, especially when manoeuvring through multi-storey carparks, you can really feel its weight.

As for range, I managed 350km on a full charge. That’s better than what I achieved in the e-tron, but not quite as good as the I-Pace. 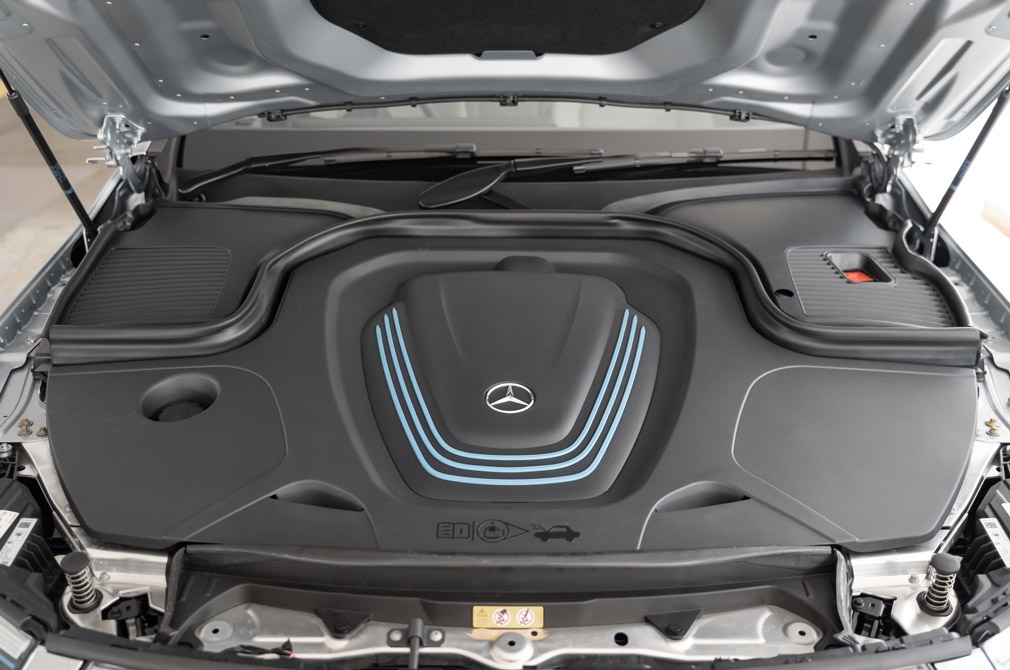 The new Mercedes EQC is a capable electric SUV.

The powertrain is smooth, the range is acceptable, the ride quality is very good, and it definitely delivers the recognisable, luxurious Mercedes-Benz experience. The EQC 400 is also quite a bit more affordable than the e-tron and the I-Pace.

Considering how Mercedes was relatively late to the EV game, the EQC is adequate, if somewhat unspectacular. It lacks the flourish that you expect from a bespoke EV.

Then again, when you consider how it was developed in a fairly short two-year time frame and uses plenty of existing equipment and architecture, the missing pizzazz is something expected and can even be forgiven. This is a step forward, though not quite as big a step as some would have liked.

The EQC doesn’t fully demonstrate what’s in store for the Mercedes-EQ sub-brand’s future. But Mercedes is going electric nonetheless. We’ll just have to wait for the upcoming EQS to see what the brand is really capable of. 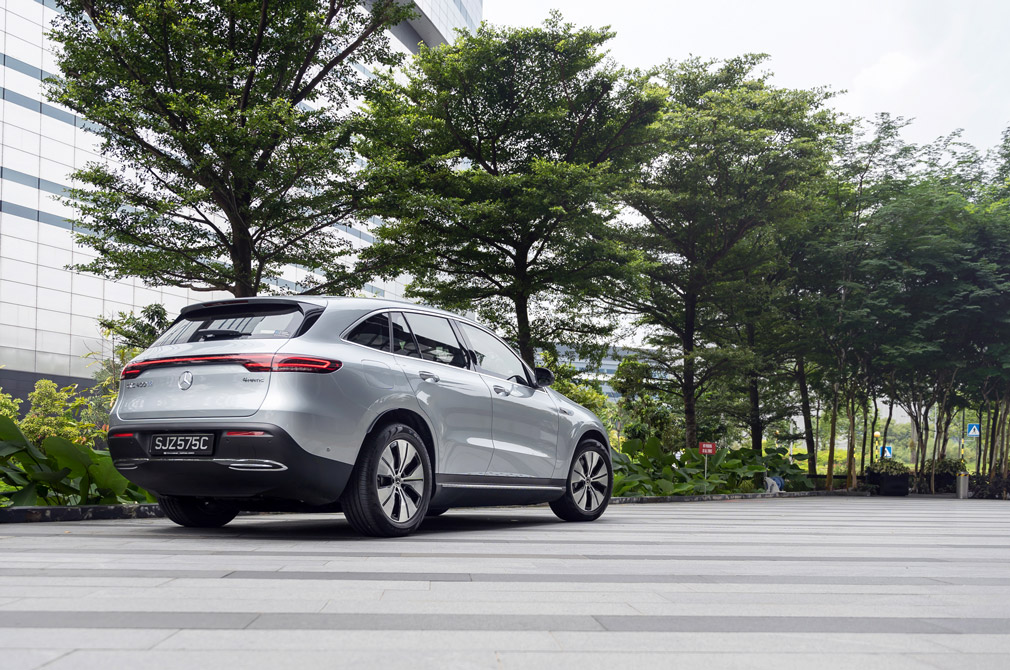