Renault Latitude has everything and the kitchen sink | Torque
Loading posts... 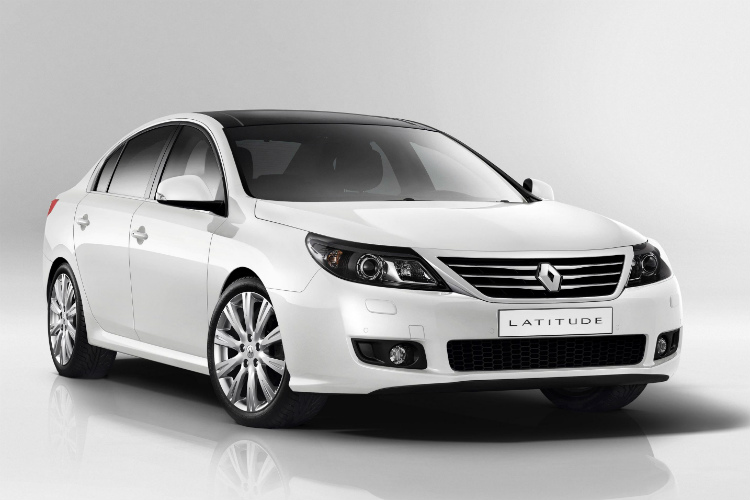 Renault’s Korean-made Latitude joined the burgeoning D-segment category (large family cars) in April. Its many talents, especially the number of factory-fitted goodies, has made quite a few of its competitors (and potential customers) sit up and take notice.

Among these “talents” are a TomTom navigation system, an eight-speaker sound system, fully automatic dual-zone climate control system, and the highlight – a driver’s massage seat that features multiple rollers and settings. 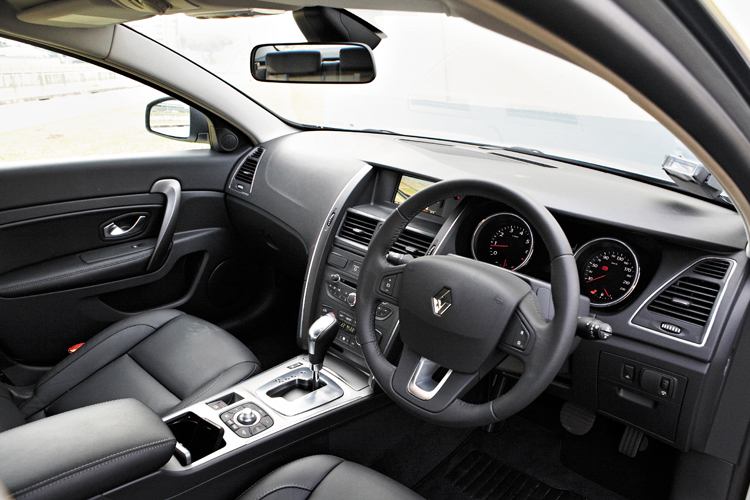 Fast forward to the present, and another higher-spec Latitude – the Privilege – has joined the fray. It sports an even “fiercer” arsenal of features to further entice would-be buyers. A pair of bi-xenon headlights, an integrated reverse camera with proximity sensors, electric front passenger seat, panoramic glass sunroof, ESP steering control and air purifying ioniser are the additional items this variant boasts over the less “privileged” model.

The Samsung ioniser, similar to those used in homes, works by filtering dust, dirt and bacteria from the air while emitting negative ions to combat bad smells. It also comes with a dual-scent diffuser that allows you to switch between two fragrances (there are six to choose from). 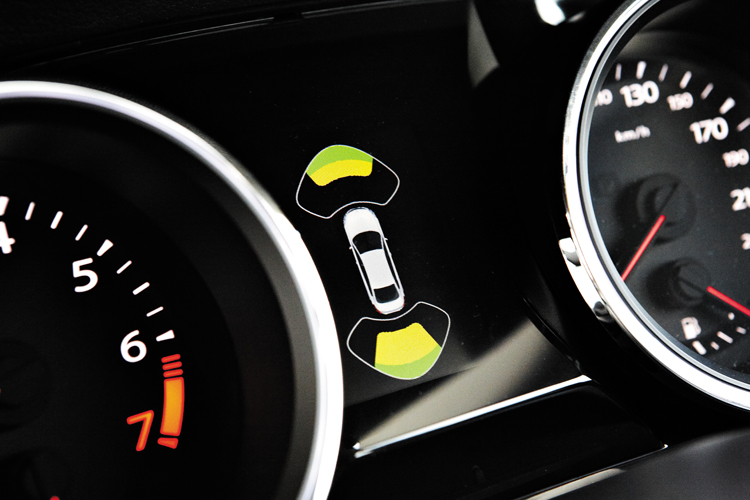 Renault claims you’ll feel fresher on long drives. While it is hard to put this claim to a proper test, my wife said that I did seem chirpier after a two-hour late-night commute, which would normally have rendered me monosyllabic.

On the subject of long journeys – the Latitude is the consummate cruise-mobile. The well-sorted front MacPherson, rear multi-link suspension combo helps the car glide over imperfections with ease. Driver’s massage seat is present in both Renault Latitude models, but the reverse camera and proximity sensors are only found in the Privilege variant.

Renault has also gone to great pains to ensure that the cabin is as silent as possible. The 2-litre 4-cylinder engine even sports balancer shafts to make it quieter.

However, outputs of 141bhp and 196Nm are slightly under par compared to its rivals. Unless you are forceful with the pedal, acceleration is average at best. Once on the move, though, things improve markedly. 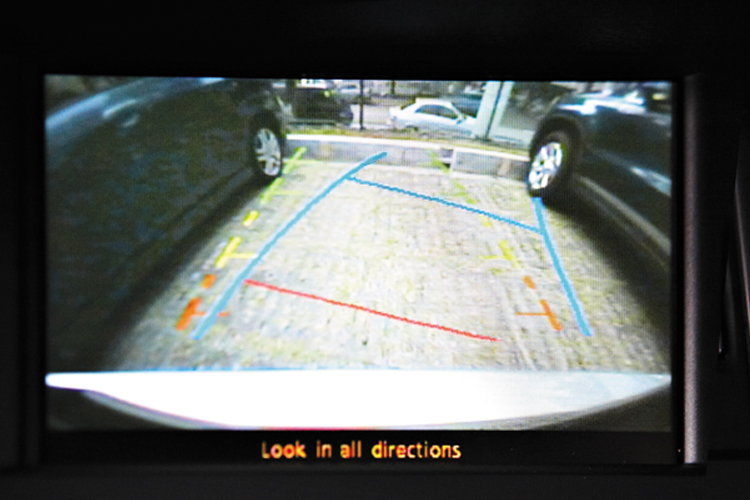 The Privilege costs $8000 more than the basic Latitude, and every dollar spent is vital in this climate of high car prices. However, when you consider the comprehensive list of standard equipment, the extra amount is easily justified.

It’s also nice knowing that bar the kitchen sink, there’s nothing else you can possibly want in this large Renault saloon. 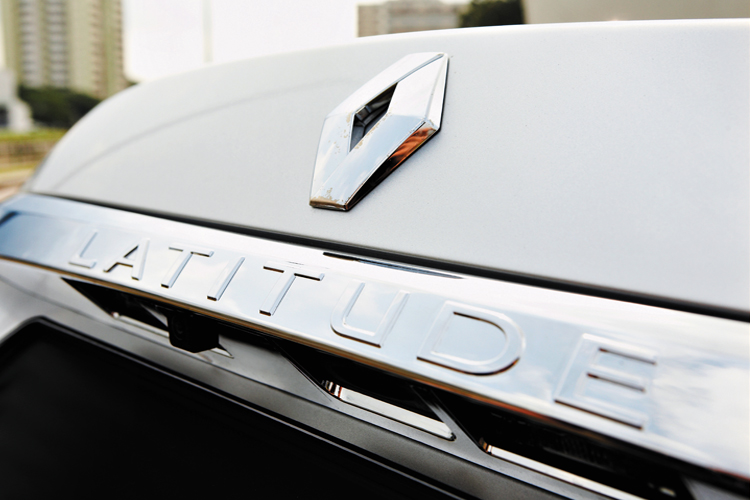 The Renault Latitude is no longer available, but you can check out its smaller sibling, the Renault Megane Sedan