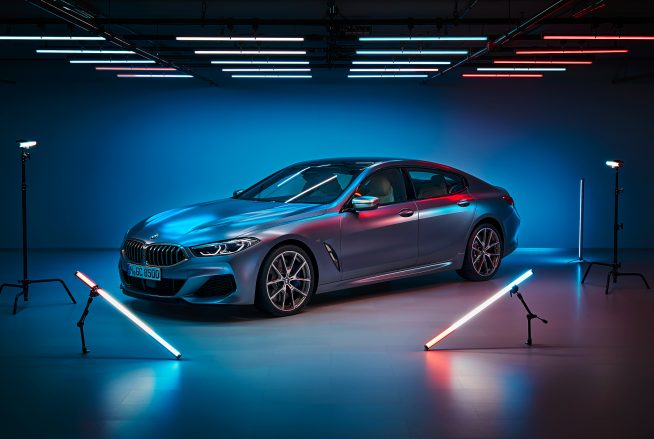 The new BMW 8 Series Gran Coupe is the best-looking model in the German marque’s current line up.

Simply speaking, the new 8 Series Gran Coupe (GC) is one of the best-looking BMWs out there at the moment.

With its swoopy, four-door body and aggressive lines, it’s a seamless marriage of form and function.

Romania Road Trip: A drive through history in the BMW 850i

BMW kept the 8 Series Coupe’s styling right up to the beginning of the A-pillars and redesigned everything aft. 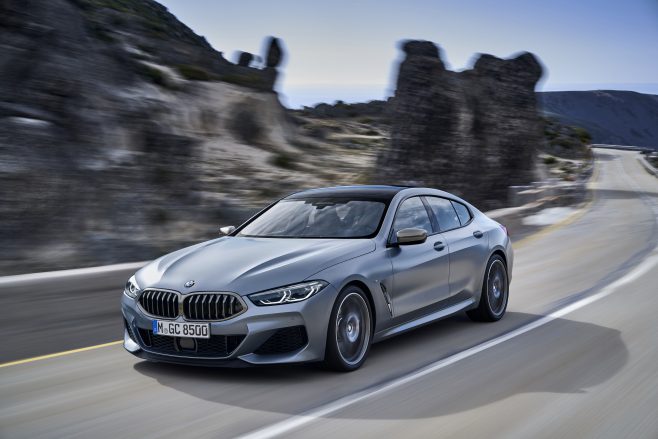 It’s surprisingly roomy in the rear, but the middle passenger will have to splay their legs astride the large central tunnel.

It consists of USB charging ports and air-conditioning vents, making the 8 Series GC, in fact, a 4+1. The 8 Series Gran Coupe’s rear is roomy but is really only good for two.

If you’re still interested in one, we’ve crystallised five facts you need to know about BMW’s new four-door coupe:

1. BMW says the 8 Series GC has “more legroom than ever” in a BMW Coupe. With the tiny footwells in the 8 Series Coupe, we’ll take the larger legroom in the Gran Coupe any day.

2. As standard are automatic boot lid operation and Comfort Access (including hands-free opening and closing of the boot lid). The boot itself is is 440 litres, which BMW says is big enough for three golf bags.

4. Adaptive LED headlights (and LED taillights) come as standard on the 8 Series GC.

5. As standard is BMW Live Cockpit Professional with OS7.0 and you get drive assistance systems like pedestrian warning with city braking, lane change warning, rear cross-traffic alert and Parking Assistant as standard. 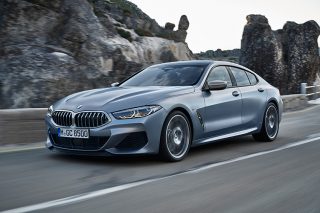 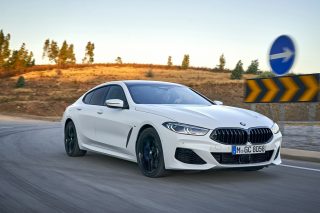 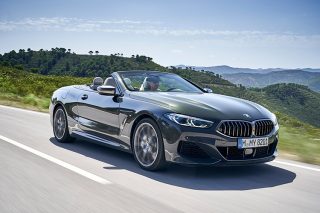