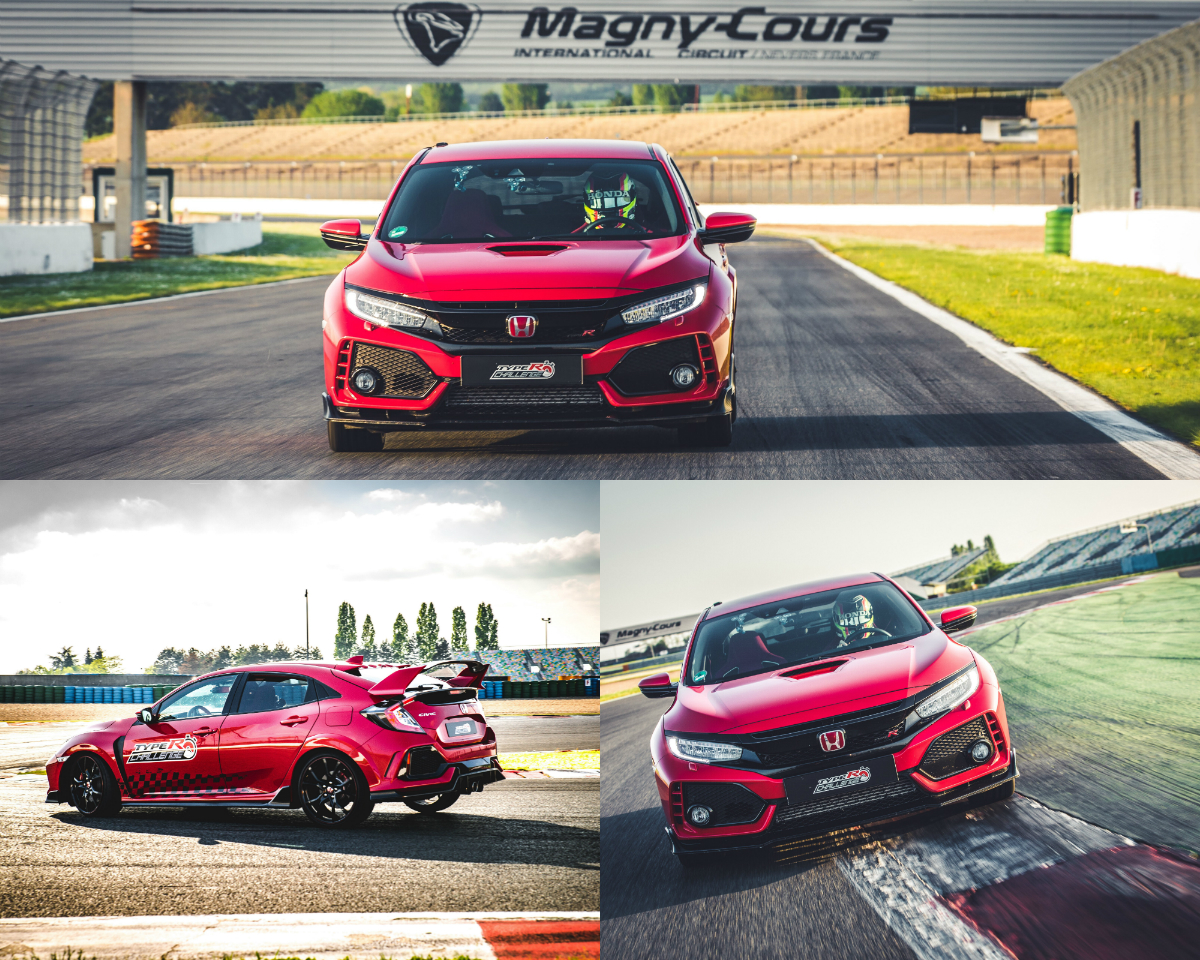 Following the debut of the Honda Civic ‘Type R Challenge 2018’ car at the Geneva Motor Show, the high-performance hatchback has set a new 2 minutes ands 1.51 seconds lap record for a front-wheel-drive production car at the Magny-Cours GP circuit in France. The Honda hot hatch was piloted by WTCR driver Esteban Guerrieri, who is contesting the 2018 FIA World Touring Car Cup in a Civic TCR with Münnich Motorsport.

The Magny-Cours GP circuit is a 4.4km track with a mix of slow hairpins, high-speed chicane sections and long straights. The Civic Type R’s optimised 2-litre VTEC Turbo engine produces 320hp of power and 400Nm of torque, and its muscular performance helped Guerrieri to exploit the character of the track. The car’s comprehensive aerodynamic package, with a best-in-class balance between lift and drag, was perfectly suited to the French circuit. In the Civic Type R’s +R mode, the Adaptive Damper System produces a firmer, flatter ride and greater agility for high-performance handling.

Speaking about the lap record, Esteban Guerrieri said, “The best thing about the Type R is that it gives you confidence. It’s very responsive and gives you good feedback. People call the Type R the ultimate performance hot hatch and we proved today that it really is; the car continues to push the boundaries of what’s possible from front-wheel-drive.”

Commenting on the flexibility of the Type R as a road and track car, Guerrieri added, “The beauty is we could use +R mode on track, but then switch to Comfort mode and drive home.”

The benchmark time represents the first success in the ‘Type R Challenge 2018’, which will see a team of Honda racing stars attempt to break front-wheel-drive production car records at a range of legendary European racetracks in a production-specification Civic Type R.

A similar challenge in 2016 saw Honda set benchmark lap times at Estoril, Hungaroring, Silverstone and Spa-Francorchamps, using the previous-generation Civic Type R. For 2018’s endeavour, in addition to the new Magny-Cours record, Honda will aim to improved upon the times set at these four circuits. 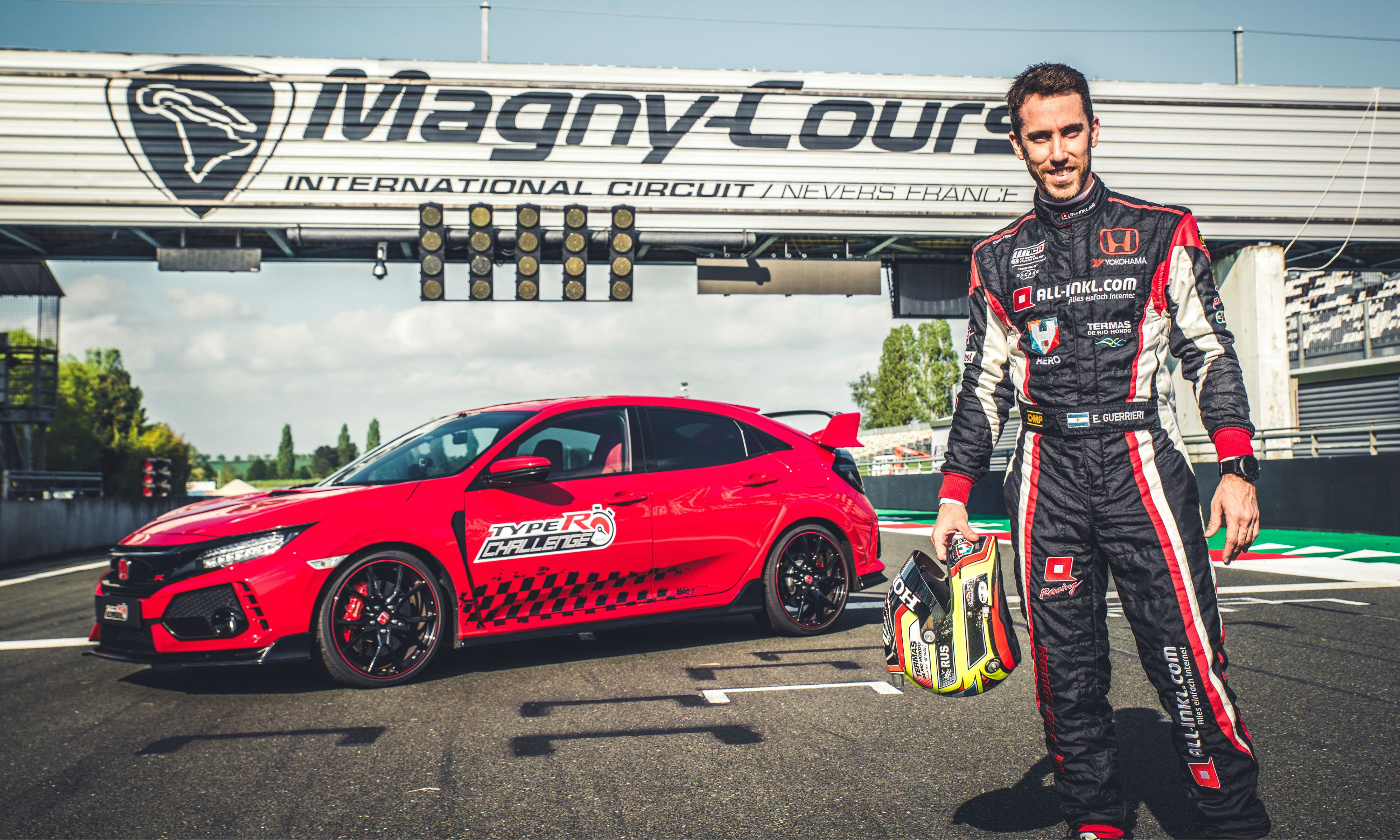 Read the review of the latest Civic Type R by an ah beng driver who used to own the original 1999 Civic Type R.