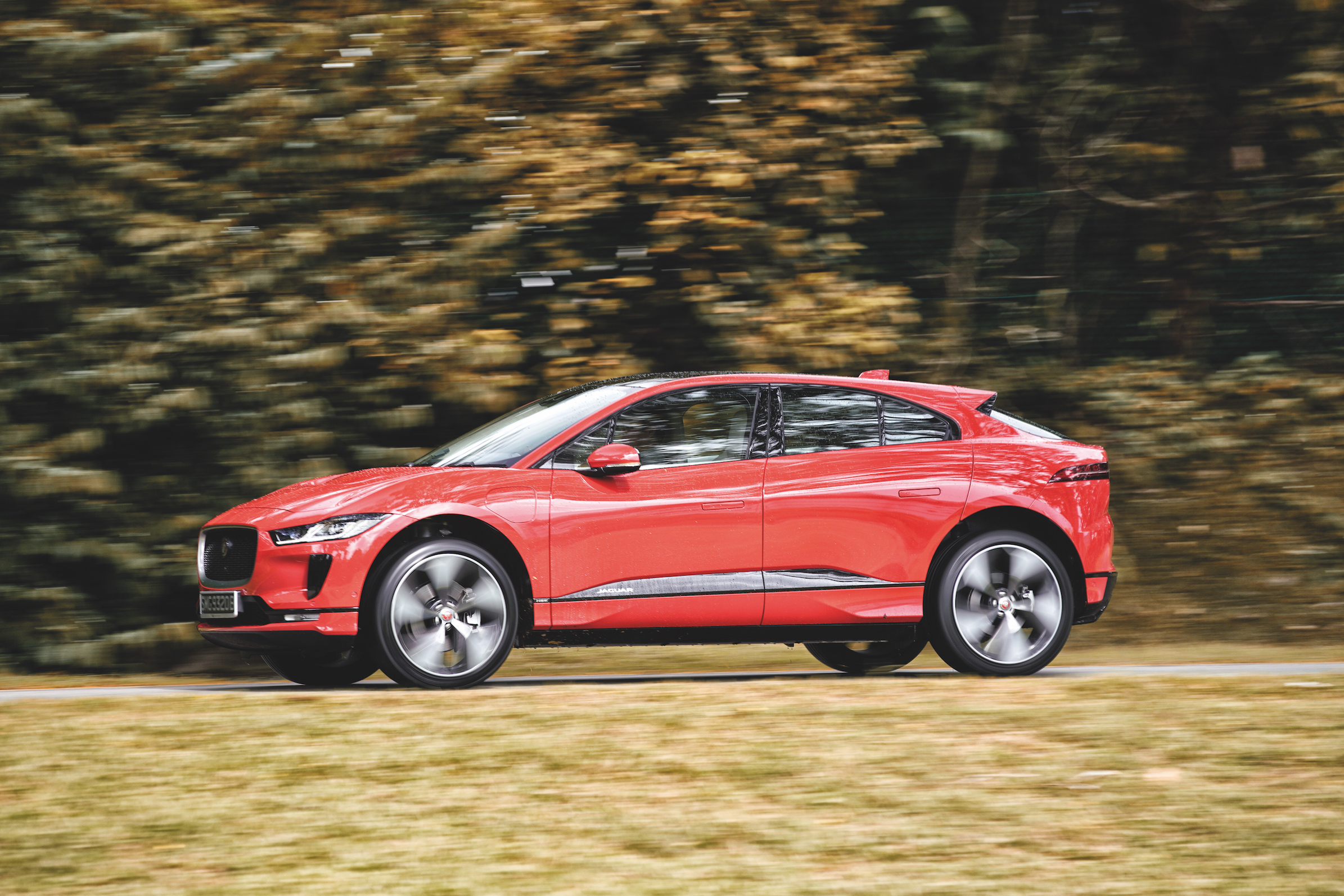 The electrifying Jaguar I-Pace has been voted the Straits Times Car of The Year (COTY).

The Jaguar I-Pace also topped three criteria – the most of any contender. It scored the most points for Performance, Ride and Styling.

This is the second time that a Jaguar has been crowned Straits Times Car of The Year. The last Jaguar to take the top prize was the XJ limousine in 2010.

ST-COTY panel judge Dr Andre Lam said: “Until now, we’ve been led to understand that getting more performance out of a car is a very difficult process.”

“Then comes the Jaguar I-Pace. It’s an electric vehicle which is not exactly exotic-looking and far from lightweight. It has no gearbox and makes no noises. But it delivers amazing, relentless acceleration.”

“Jaguar has made one of its best models yet. And I like it!” 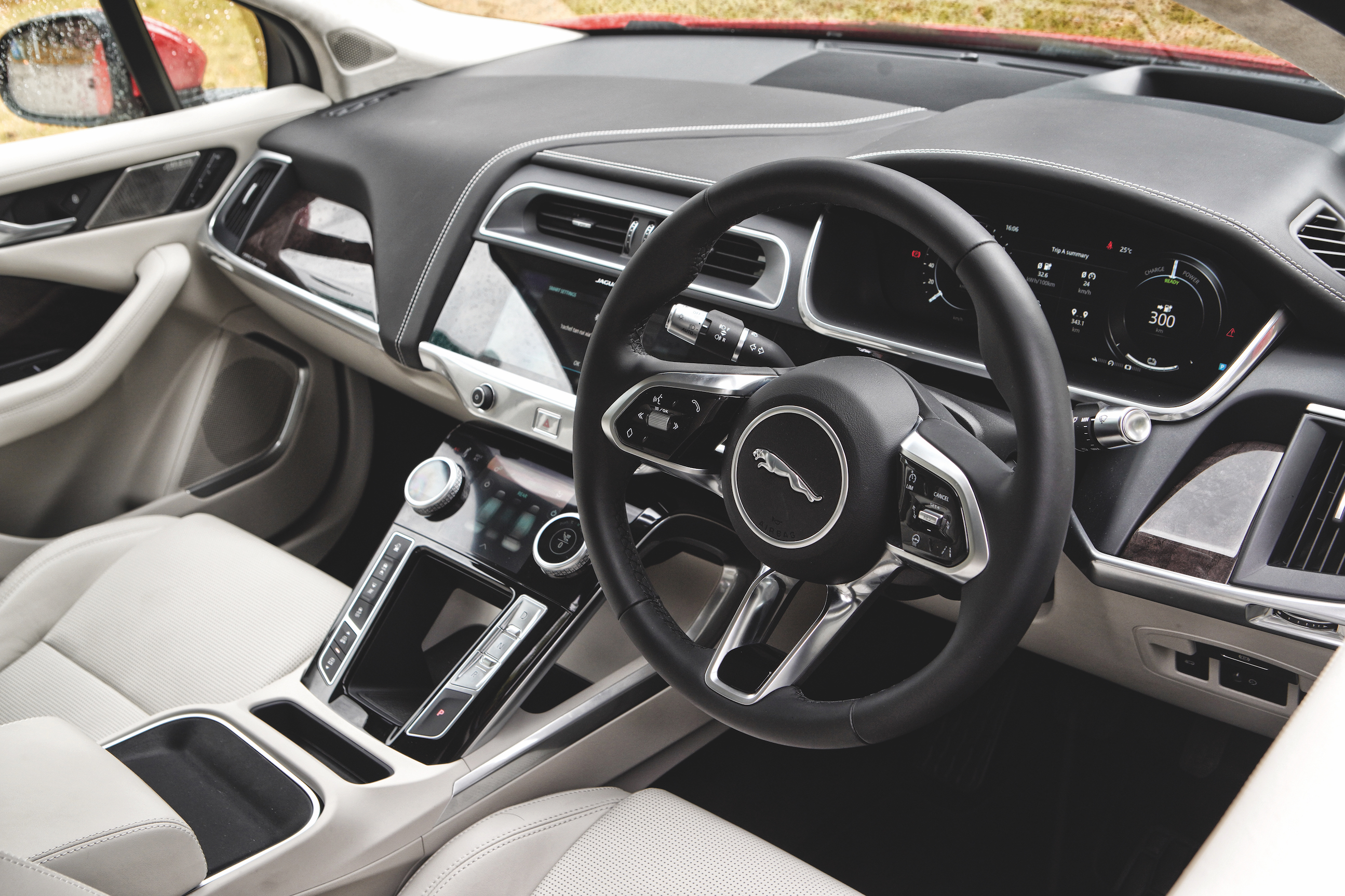 Panelist Lynn Tan also said: “I have always regarded pure electric cars as a sort of necessary evil. Zero emission is good for the environment, but they have always come across as too sensible and not much fun behind the wheel.

Until now. The Jaguar I-Pace makes me excited about embracing electrification. It is a beautiful car inside and out, and delivers mind-blowing acceleration that is sure to charge you up and get your senses tingling.”

Fellow judge and Straits Times journalist Wong Kai Yi added: “Who cares if it’s neither an SUV nor a sedan? The I-Pace is electrifying enough with great pace and futuristic looks.”

Lawyer Sarjeet Singh also quipped: “The brand doesn’t have a hot hatch, but the Jaguar I-Pace handles like one. The only downside is the high road tax, which is in the region of a 5000cc engine!” 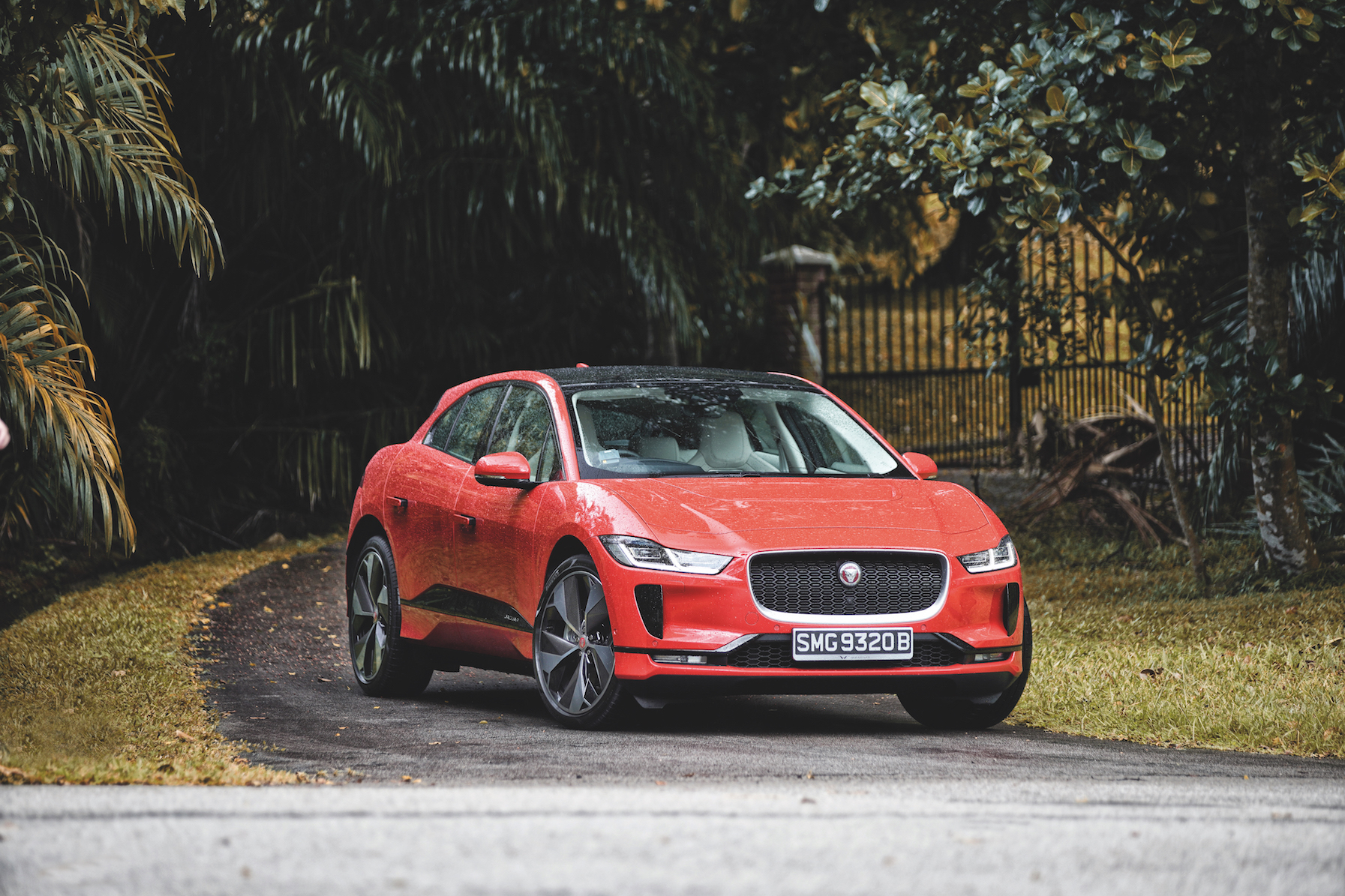 The last time the Straits Times Car of The Year contest was this close was in 2014. That year, the BMW i3 beat the Mercedes-Benz S-Class by a single point.

The ST-Torque Awards panel of 12 judges congratulates Jaguar and Wearnes Automotive on the I-Pace being Straits Times Car of the Year 2019 – please enjoy the trophy.