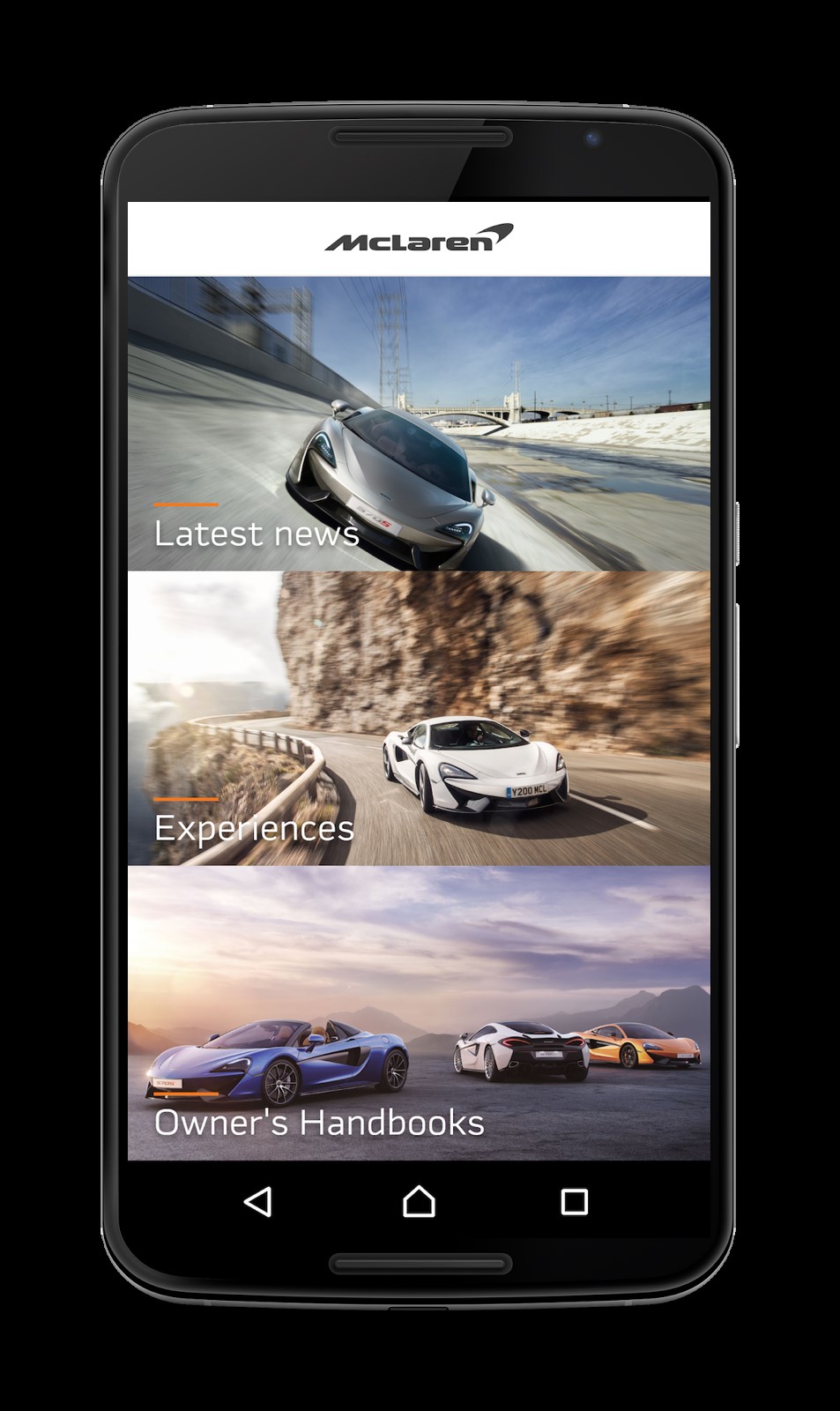 Now you can take your McLaren with you everywhere, thanks to the brand’s new automotive mobile app which puts the whole world of the British sports car and supercar maker in your pocket or purse.

The new McLaren mobile app, for Apple and Android smartphones, opens the door to McLaren Automotive with fingertip ease, capturing all the excitement and passion of the brand along the way.

In addition to the latest McLaren content, users can view future McLaren events and book driving, motorsport and lifestyle experiences, and also see Mclaren Automotive’s content curated from across its social media channels.

The app provides access to owner manuals for each current model in the Sports Series and Super Series, in PDF form, available in a range of languages that can be downloaded from the app.

The new McLaren mobile app also offers users a range of ways to learn about, share in and become part of McLaren Automotive’s activities. The latest news, photos and videos are sent straight to your phone, and users can tailor the feed to see the channel(s) they are most interested in.

There is a tutorial to show how easy it is to get the best from each area of the McLaren mobile app. Downloading and registering for the app is just as straightforward: if you are already registered with McLaren Automotive, look out for an email with a personal QR code – just scanning it with a smartphone will automatically fill in your details. Alternatively, search “McLaren Automotive” in the Apple App Store or Google Play Store. 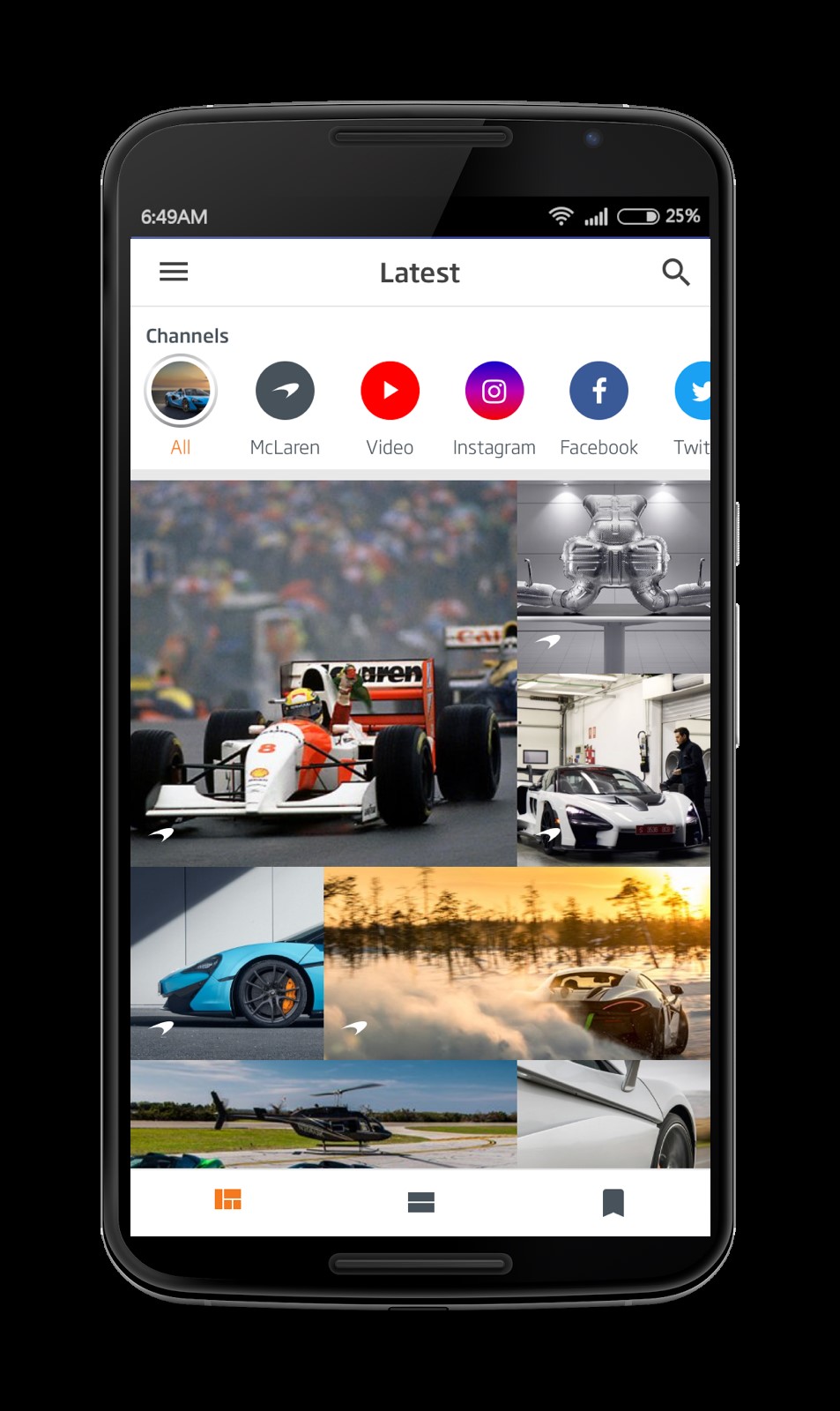 Read about Toyota’s app for children.