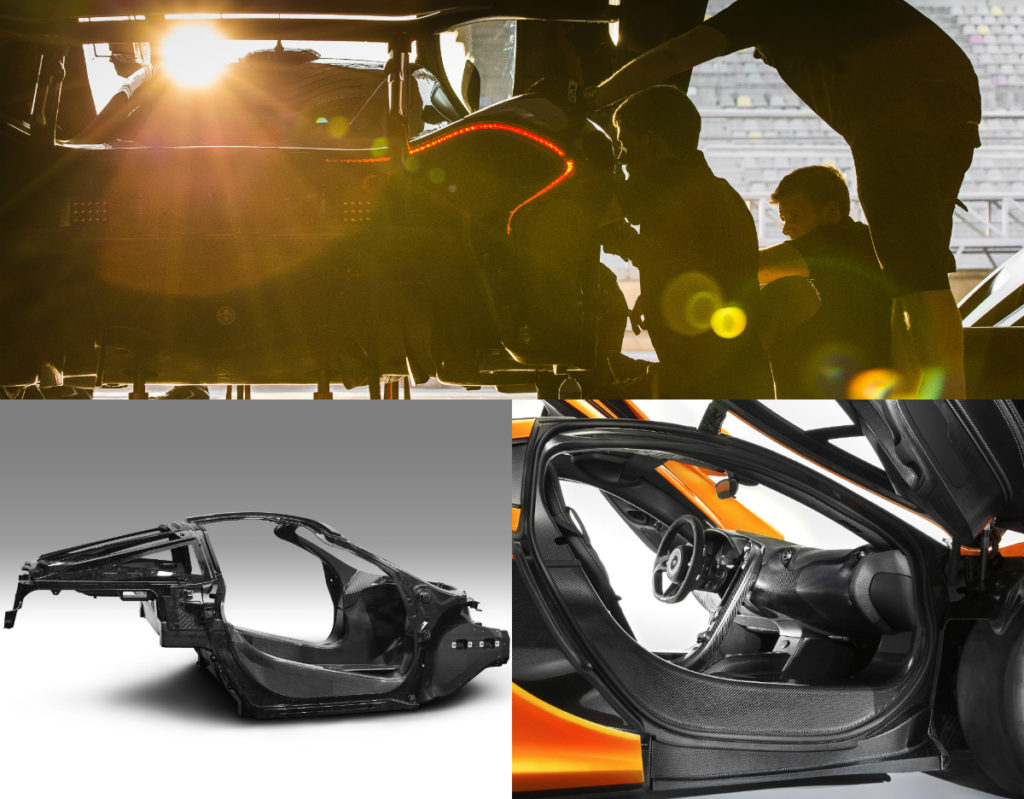 McLaren Automotive has announced the first details of its new Composites Technology Centre.

Based close to the campus of the Advanced Manufacturing Research Centre (AMRC) at the University of Sheffield, and built with support from Sheffield City Council, the new Centre will be responsible for the development and manufacturing of the Monocell and Monocage carbon fibre chassis in future McLaren cars. This next-generation Monocell will be built using advanced automated manufacturing techniques developed in conjunction with the AMRC.

The new facility is due to start construction in early 2017, with the first pre-production carbon fibre chassis expected to be delivered to the McLaren Technology Centre in the second half of 2017, using trial manufacturing processes in the AMRC before going into full production by 2020.

The creation of the new McLaren Composites Technology Centre represents the company’s first purpose-built facility outside of the current McLaren campus. Formed through a partnership between McLaren Automotive, the University of Sheffield’s AMRC and Sheffield City Council, the new Composites Technology Centre will create more than 200 jobs through a combined investment of nearly £50 million.

The target is that the new Centre will deliver cost savings of around £10 million when compared to costs of today and £100 million of GVA (gross value added) benefit to the local economy by 2028. Opportunities for expansion thereafter create an ambition of doubling that to £200 million.

The in-sourcing of the manufacture of the carbon fibre chassis also increases the average percentage (by value) of a McLaren car sourced in the UK by around 8 percent from its average of around 50 percent, depending on model.

The McLaren Composites Technology Centre will be housed in a 7000 sq m building set over four acres and will be responsible for the research and development of future Monocell and Monocage carbon fibre chassis as well as the manufacturing of the chassis itself. The 200 new employees will comprise approximately 150 production staff and 50 manufacturing support staff.