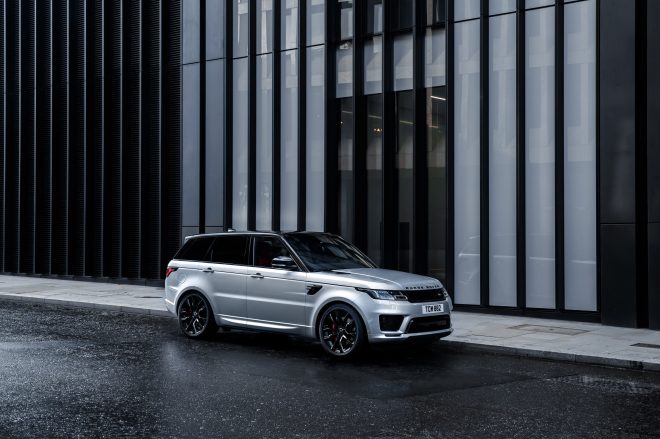 The new Range Rover HST is powered by the brand’s first-ever inline-6 with 395hp.

The 3-litre inline-6 will be Jaguar Land Rover’s (JLR) most technologically advanced Ingenium unit yet, consisting of an electric supercharger and a 48-volt mild-hybrid system. 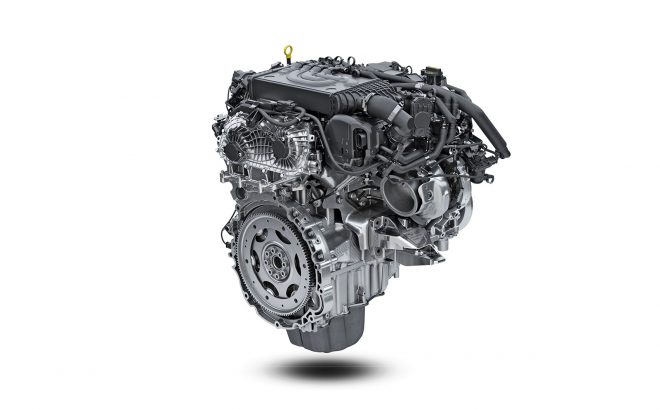 That propels the big Rangey to 100km/h in 5.9 seconds and on to a 225km/h top speed, according to a spec sheet seen by Torque.

The inline-6 is paired to an 8-speed automatic with manual select. 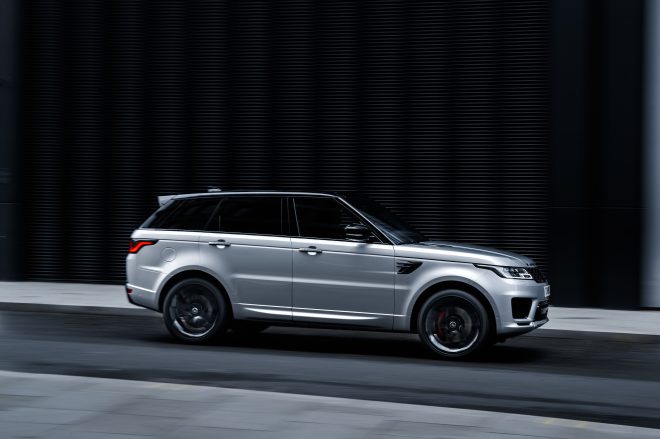 According to JLR, the electric supercharger can spool up fully in just half a second to maximum boost pressure at 65000rpm, which “virtually eliminates” turbo lag.

This marks the very first time a Rangey has been fitted with an inline-6 petrol engine.

The inline-6 is built at JLR’s Engine Manufacturing Centre in Wolverhampton, UK and at 395hp, it’s a jump over the previous Ford-built V6 with 340hp. 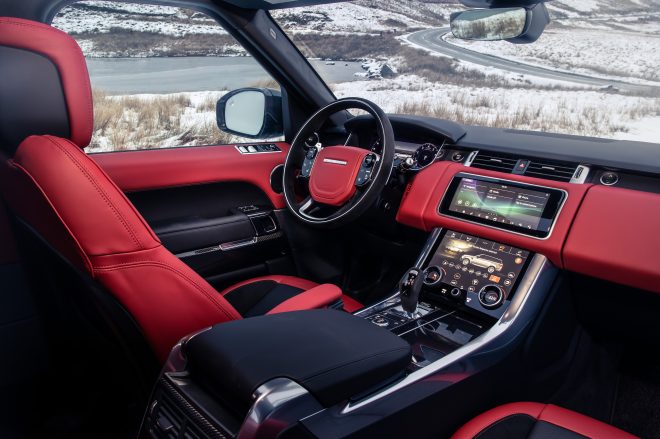 The interior of the Range Rover HST.

According to Automotive News, it shares many parts with the 2-litre Ingenium engines currently powering models like the new Evoque.

What is an Atkinson-cycle engine and its benefits?