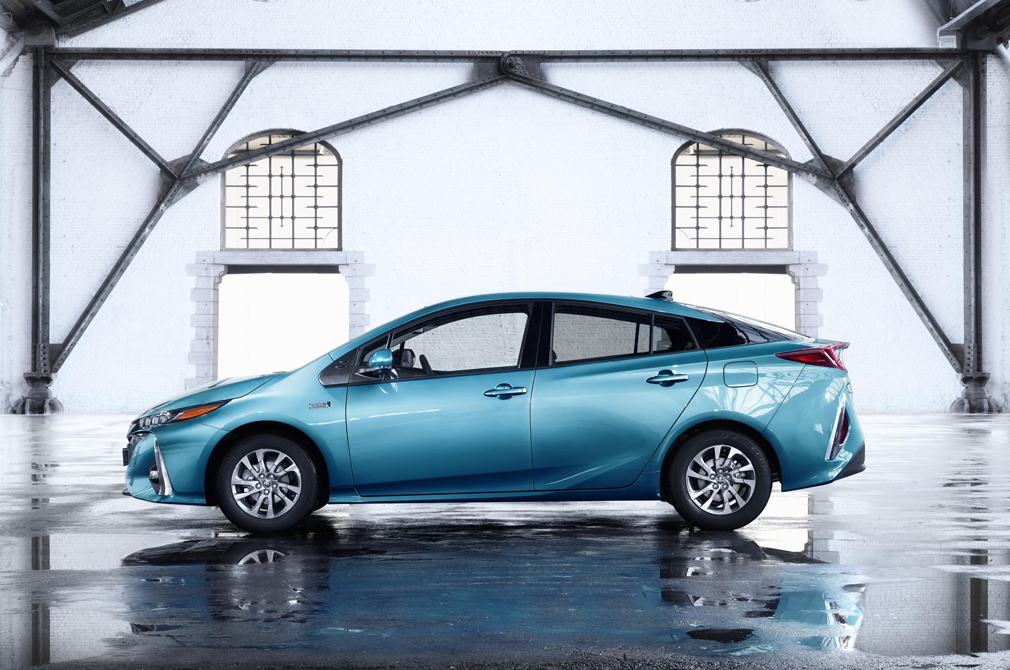 Toyota Prius – the car that started it all – now in its 4th generation.

Toyota’s global hybrid electric vehicle sales have reached a total of 15 million units across all its brands.

Just 23 years since the launch of the Prius, Toyota’s first mass-market hybrid, hybrid vehicles have become a global phenomenon.

Sales of Toyota’s hybrid models continue to accelerate as the carmaker increases the range of models available. It also continues to improve the performance of the technology. 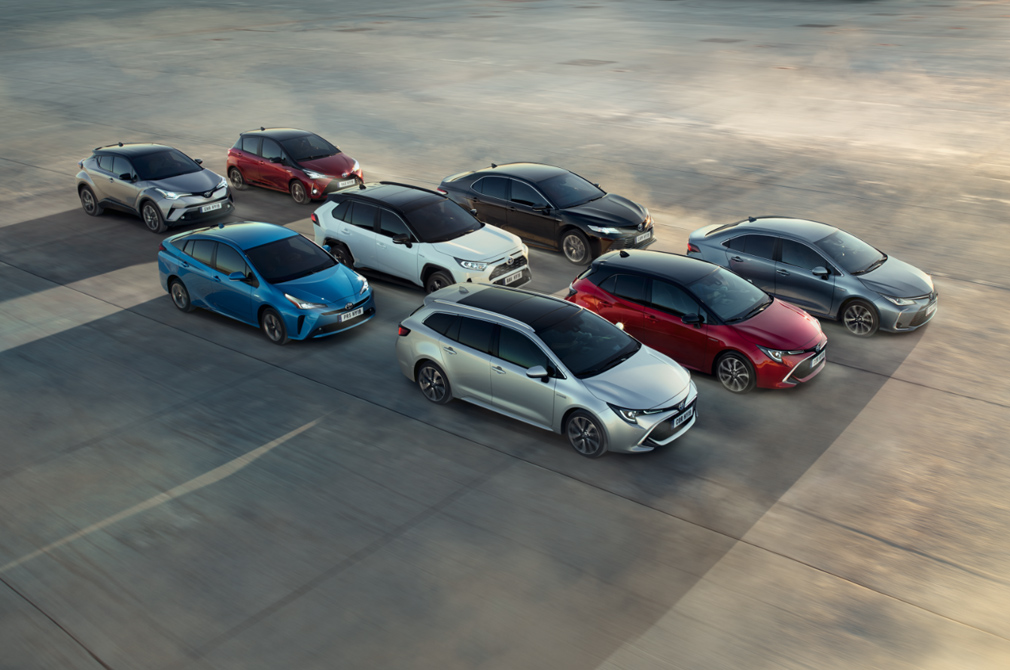 Toyota is also planning to launch 40 new or updated electrified vehicles by 2025 in Europe.

Its leading position is set to be strengthened this year with the introduction of the all-new Yaris. This hatchback is equipped with Toyota’s latest, fourth-generation petrol-electric hybrid system.

Toyota is also planning to launch 40 new or updated electrified vehicles by 2025 in Europe, including at least 10 battery-electric vehicles.

Its hybrid electric vehicles however, will remain a core part of the powertrain mix. This will enable the manufacturer to meet customers’ needs and help drive down emissions together with other types of electrified vehicles.

Toyota has stated that it remains committed to its ultimate ambition to achieve zero emissions in a widespread and sustainable way.

Read our comparison test between the Toyota Prius and the Hyundai Ioniq hybrid here.
What’s the difference between a hybrid, plug-in hybrid and electric car?