The world's first BAC Mono police car has been deployed by the Isle of Man authorities | Torque
Loading posts... 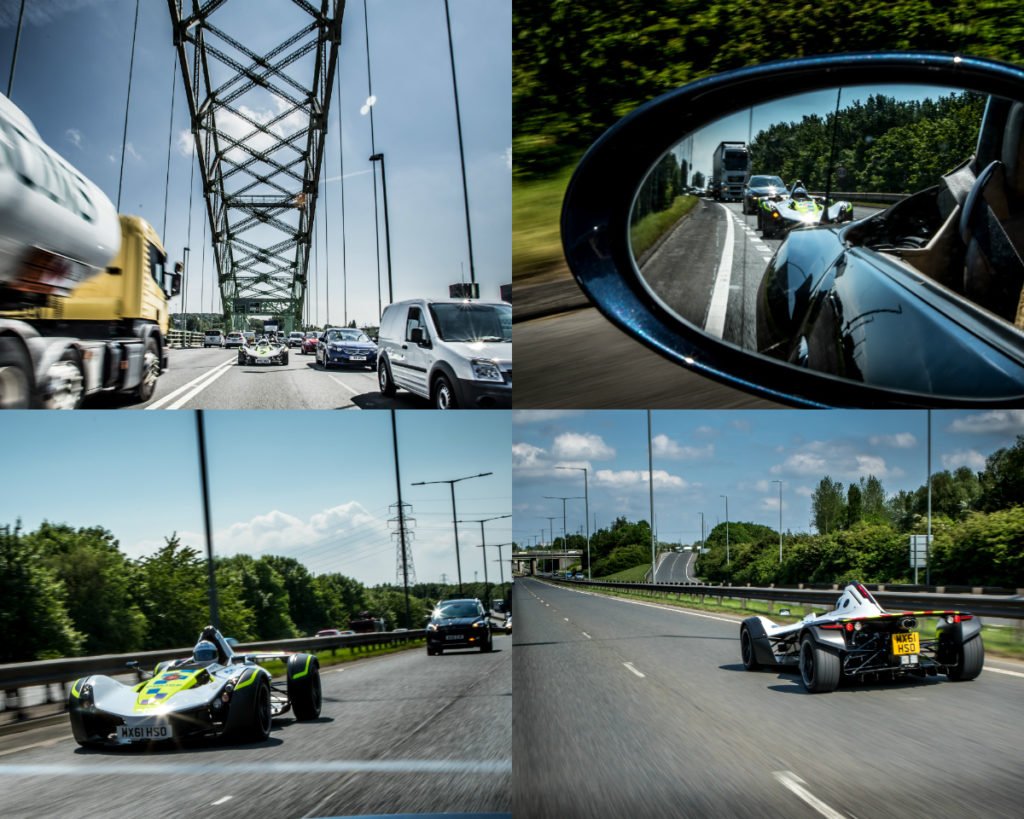 Briggs Automotive Company (BAC) has teamed up with the Isle of Man Government to unleash a stunning and completely unique BAC Mono police car.

The world’s only single-seater, road-legal supercar has captured the hearts of petrolheads around the world for offering the purest driving experience possible, and the Isle of Man police will now benefit from having the ultimate driver’s car at their disposal.

A true first for the Isle of Man police force, the supercar will now become an active member of the fleet and will also be on show at a number of local festivals to encourage safe and responsible driving.

BAC and the Isle of Man have enjoyed a special bond ever since the Mono was launched in 2011, with BAC exploiting the stunning driving roads of the island and using it to explore and develop necessary changes to its creation.

The BAC team recently descended on the picturesque island with clients and friends for a special Mono Experience Weekend, in which a record 12 Monos came together to enjoy the very best of the Isle of Man on the road and track with full support from the Government in closing and de-restricting roads.

The Liverpool-based company has always stayed fully committed to road safety during its time on the island, and it’s once again showing its devotion to keeping Isle of Man roads safe with this latest collaboration.

Isle of Man’s Mono is basked in official police livery and benefits from all of the bespoke touches that made the supercar such an icon.

PC Andy Greaves, who is an advanced driver, police motorcyclist and collision investigator, is the force’s dedicated Mono driver and was full of excitement when discussing his new model: “It’s a remarkable vehicle, and clearly will be of huge interest to bikers and car drivers alike. We are here to promote safe use of the road, and it’s amazing how many people want to talk to you when this is your transport.”

By taking to the cockpit of the Mono, Greaves will be able to spread the good word on road safety and keep drivers both interested and entertained all the while. Greaves continued: “Every opportunity we get, we stop and talk to visitors. Having a show-stopper like a BAC Mono police car on the fleet makes that so much easier.”

Thousands of visitors head to the Isle of Man every year to enjoy the most idyllic driving roads and scenery in the world, and with the Mono on patrol/standby, the police can go one step further to ensuring the safely of visitors. 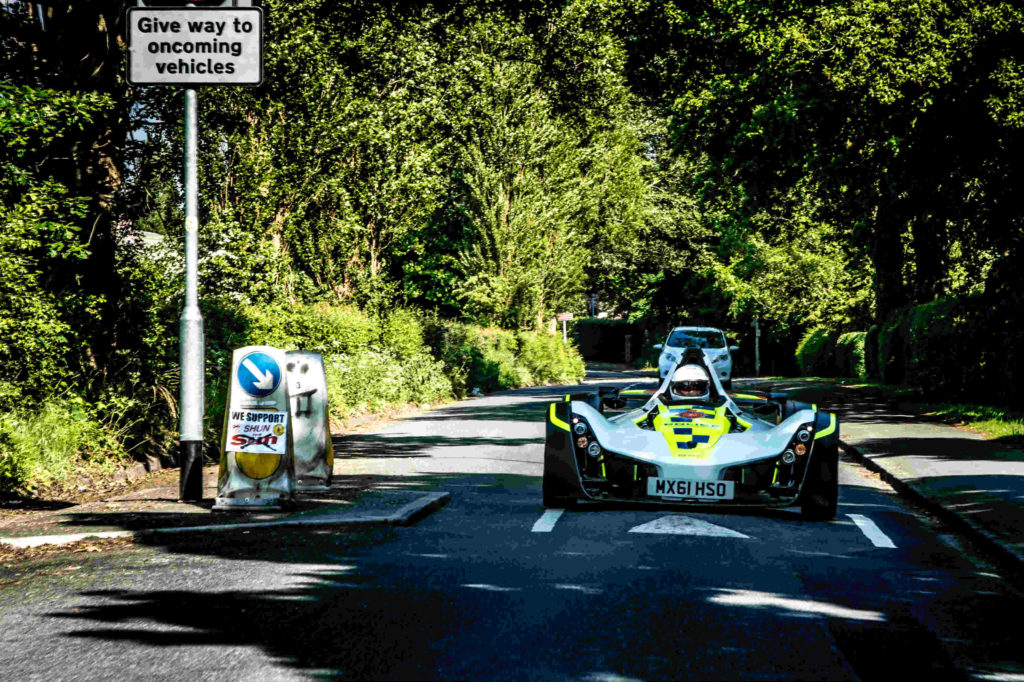