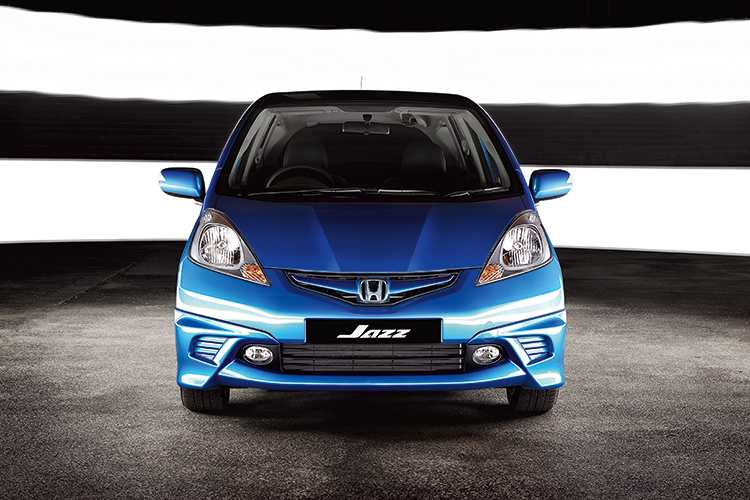 The Honda Jazz is to the modern supermini as Louis Armstrong is to the genre of music that shares its name with the car.

In its segment, the Jazz is the S-Class. It is the standard bearer.

Of course, the Jazz made its debut in a time when it was a clearly superior car. But its popularity showed no signs of waning, even in the light of newer entrants.

It’s hard to pinpoint exactly what made the Jazz great.

While it was spacious as a supermini, for the money, buyers could get a bigger car from a higher segment.

It isn’t bad looking, but it isn’t drop-dead gorgeous either. As for the drive, it was only so-so.

It’s good if you like your steering light and dim, enjoy the sound of a whining automatic gearbox, or like to hear and feel every morsel of irregularity that the tyres encounter.

Its most popular party trick, though, was its phenomenal stinginess with fuel.

The successor to this mysteriously invincible little car has big shoes to fill.

And what expensive stilettos they are, because the new car appears even pricier when compared to its competitors.

The 1.3-litre LX version, with automatic transmission tested, costs some $10,000 more than a 1.5-litre Suzuki Swift (which is hardly a bad car).

And you can get a 1.8-litre Toyota Wish for the price of the top-of-the-line 1.5-litre Jazz! 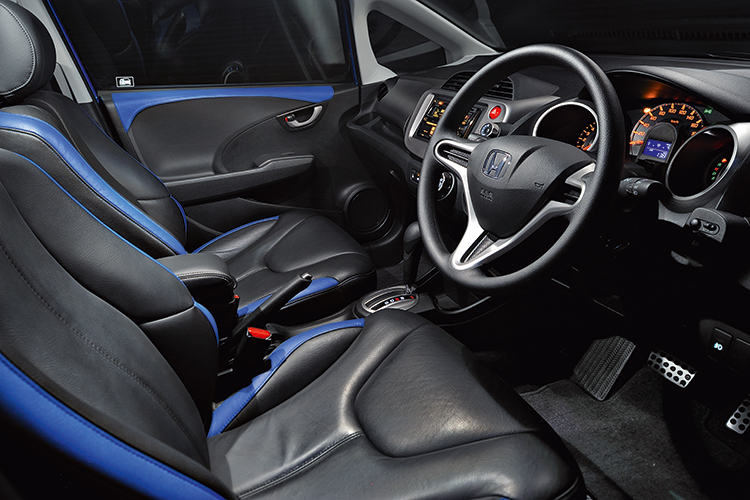 Spaceship-like cabin is a treat.

Maybe the design counts for something. Even without the factory-supplied bodykit, the Jazz looks like a fresher car.

Its nose resembles the European Civic Type-R (which was inspired by Honda’s Formula 1 racecar).

The headlamp clusters are huge.

Stretching almost from the bumper to the base of the windscreen, they must count among the biggest pair of lights on any car on sale today.

Like the “official” Type-R, the Jazz’s flanks carry dramatic creases, which are probably best appreciated with metallic colours.

While there are those who prefer the outgoing model – the sale of the older Jazz remained strong right to the end – the new one, with its more extroverted design, is undoubtedly more eye-catching and masculine-looking.

The cabin is where the most obvious improvements in design have been made.

The most striking feature is the way the instrument is presented, with a pair of gigantic cowls shielding the tachometer and auxiliaries.

Clever touches – like how bottle holders are set in front of the air-con vents to keep them cool, as well as the fully adjustable steering column – make the Jazz stand out proudly against its competitors, as well as cast its predecessor firmly into obsolescence. 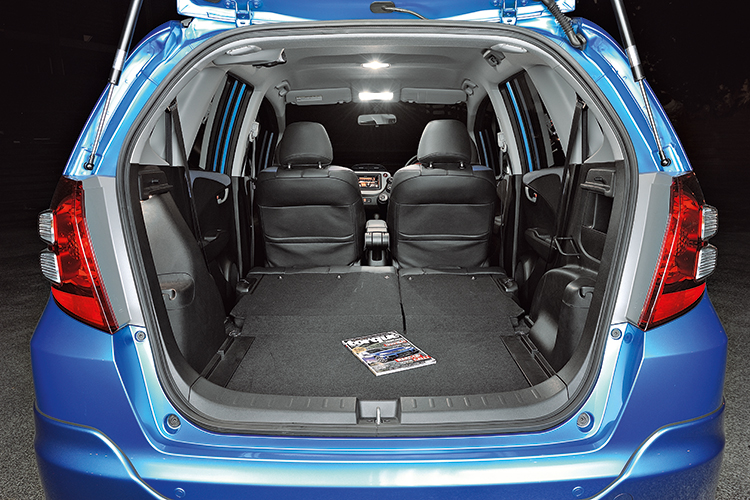 Flat-folding seats make the Honda Jazz as spacious as an apartment.

It is marginally more spacious than its predecessor, making it absolutely voluminous among its peers.

Taking a slightly wider evolutionary step in the Jazz formula are the changes made to the car’s oily bits.

It’s basically the same kind of bits underpinning the car: independent suspension in front and a rudimentary torsion beam job for the back.

But it’s in the detail set-up that makes all the difference. The electric power steering, for example, remains light and city friendly, but it no longer feels like it’s filled with helium.

The suspension is slightly firmer and the wheel track is also wider than before. The result is a car that feels a lot more sure-footed in the bends.

The longer wheelbase (50mm) seems to have benefited the Jazz’s ride, too, as it feels more settled when driving over undulations.

The 1.3-litre engine, despite being smaller than the old car’s 1.4-litre, boasts not just higher specific outputs (an additional 19bhp and 11Nm more of torque) but also seems more eager to rev.

But it does get a little coarse when nearing the redline.

No longer do single-foot drivers (or those in possession of a Class 3A licence) have to contend with a CVT gearbox that makes whinny noises when stretched. Honda Jazz’s new 1.3-litre engine is livelier than before, yet almost as frugal.

In its place is a traditional torque converter automatic with five forward gears, distinguishing the Jazz in a field where a 4-speeder is more common, as well as the multitude of Honda Fits (the Jazz’s parallel-import clone).

Having cogs rather than belts definitely liven up the Jazz.

The car also offers the popular sequential shifting feature, accessible via a pair of tabs sited on the steering spokes.

The logic is that the box will revert to “D” after it discerns that the driver has had his or her fun. Shifting the floor-mounted gear lever to “S” not only engages the more aggressive shift program but also accesses “M”, which is the full manual mode.

New Renault Clio to be launched in Singapore later this year

But it’ll still be a stretch to consider the new Jazz the dynamic benchmark in its class.

The Mazda 2, for example, is still keener for spirited driving, while the Suzuki Swift has the edge in overall ride and handling sophistication.

Perhaps it’s irrelevant to compare the Jazz to an MPV like the Toyota Wish, or even to the usual hatchback suspects.

The car attracts a different crowd, and Honda obviously believes that it is offering something good and sophisticated enough to afford the premium.

Or they could be as mad as some jazz luminaries. 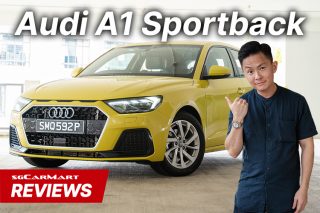 Park a Lamborghini Huracán EVO in your living room
This site uses cookies to help us serve you better. By continuing to explore our site, you accept our use of cookies.I Accept