Coupes, roadsters & convertibles: What are their differences? | Torque
Loading posts... 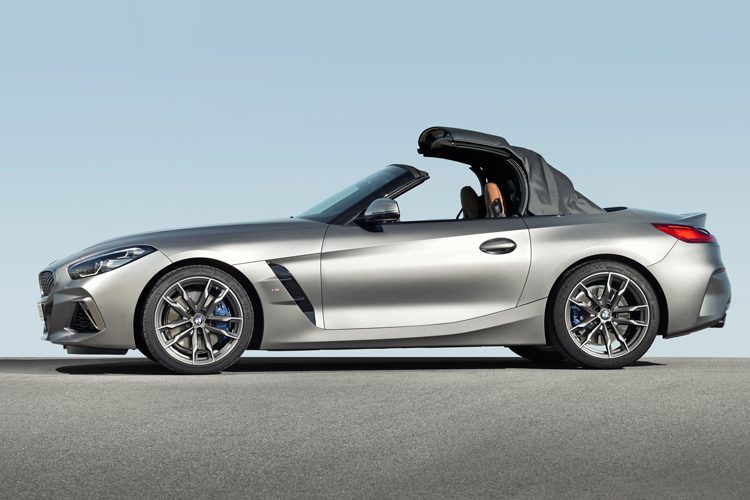 You may have heard your car-crazy friends frequently mention the terms “coupes”, “roadsters” and “convertibles”.

If you’re unfamiliar with these types of vehicles, they can even sound similar. Especially when it comes to roadsters and convertibles.

Read on so you can be in the know! It doesn’t matter if it’s pronounced “koo-pay” or “koop”. These cars are all low-slung, have two-doors and a fixed roof.

What about hatchbacks with two doors, such as the Volkswagen Scirocco? Well, in the enthusiast’s world, it would still be called a hatchback. Or a three-door hatchback, to be more precise.

We don’t refer to three-door hatchbacks as “hatchback-coupes”.

Audi has the A7 that competes in this segment. But the carmaker refers to it as a Sportback. Now, is there really a four-door version?

No! Coupes are low-slung two-door sports cars. No enthusiast is going to change his or her mind about this definition.

Ditto for the “coupe-SUV”. Carmakers might market sporty SUVs as such, but in our world, there is no such thing. 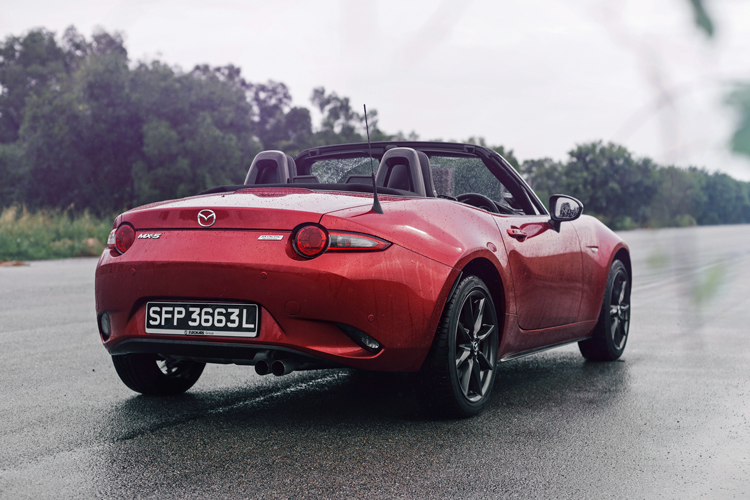 The Mazda MX-5 is a roadster with a manual soft-top.

Roadsters are two-door, two-seater convertible sports cars. That is, their roofs can be folded back.

Examples of roadsters include the iconic Mazda MX-5 and BMW Z4.

Roadsters used to be much smaller, though. Many decades ago, either of the occupants could reach behind and be able to touch the rear tyre.

A roadster’s roof can be either a fabric one (soft-top) or metal one (hard-top). Fabric roofs are sometimes manually opened/closed like in the MX-5.

Due to their weight, folding hard-tops are always electrically operated. 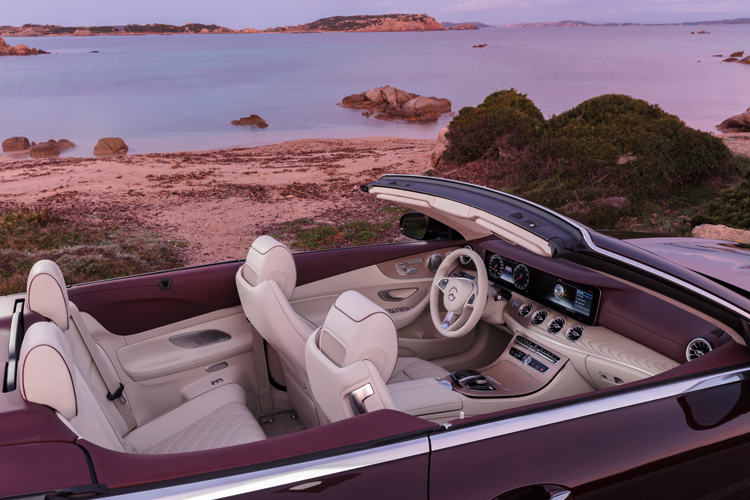 Interior of a Mercedes-Benz E-Class Cabriolet.

Well, for enthusiasts, a convertible is the four-seater version of a roadster. Sometimes, convertibles are also referred to as cabriolets.

Examples of convertibles include the Mercedes-Benz E-Class Cabriolet and Bentley Continental GT Convertible.

Like roadsters, convertibles can also have a soft-top or a hard-top.