The Lamborghini Sian is not a boring car, lah! | Torque
Loading posts... 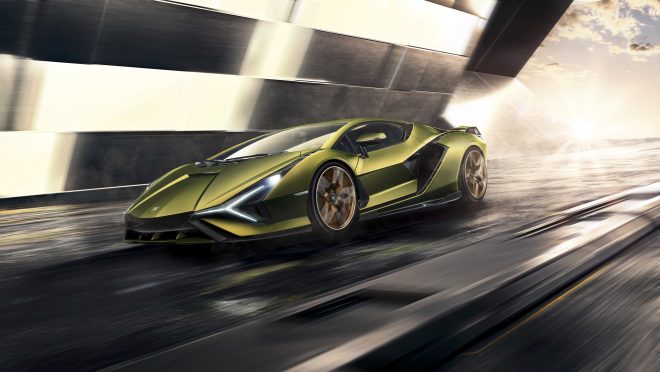 Are you getting bored of supercars looking and sounding pretty much the same after a while?

Even though it sports a name that is sure to trigger a fit of giggles in Singaporeans, the Lamborghini Sian is anything but boring.

The Lamborghini Sian is anything but sian 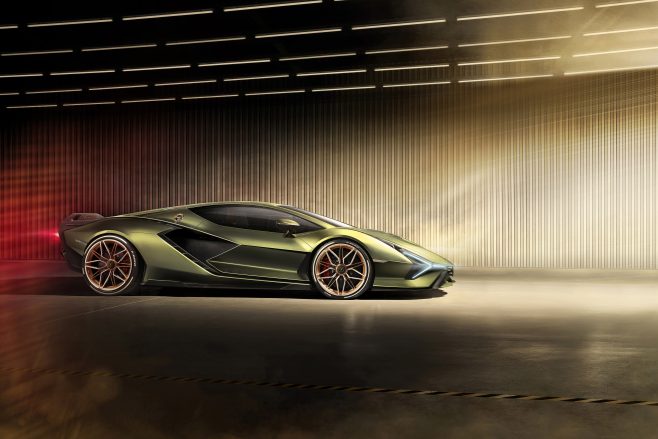 The Lamborghini Sian has a name that means flash or lightning in Bolognese dialect.

The name references the first electric application in a production Lambo, the company says.

We’re pretty sure that Singaporeans weren’t involved in naming the latest Lambo, if not we would have gotten the Lamborghini Wah Lau or something worse.

Instead, what we get is a hybrid sports car previewing the future of Lamborghini in its entirety. 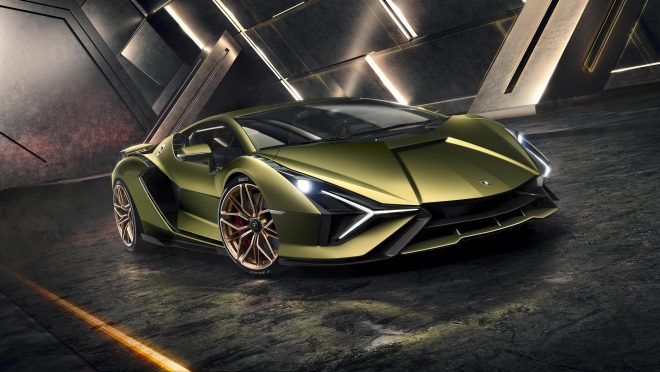 The Sian previews design and powertrain elements that will be found in future Lamborghinis.

On the outside, the Lamborghini Sian looks unlike anything in the company’s current lineup.

It’s all angles and lines, giving it a truly futuristic look.

Look closely and you can see elements of Huracan and Centenario, the latter a limited-run supercar itself.

Lamborghini has, in fact, turned to the Countach, drawing on its Gandini line (named after designer Marcello Gandini). 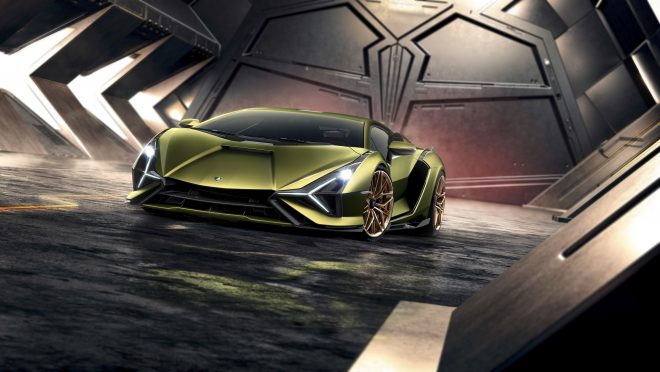 The low front with integrated carbon fibre splitter is flanked by ‘Y’-shaped headlights, used for the first time to reflect the signature design of the night lights, originally designed for the Lamborghini Terzo Millennio concept.

In the roof, the ‘Periscopio’ tunnel that originally incorporated a rear mirror in the Countach now adds a bold feature that links with the rear engine cover’s slats, contributing to the car’s aerodynamic efficiency. 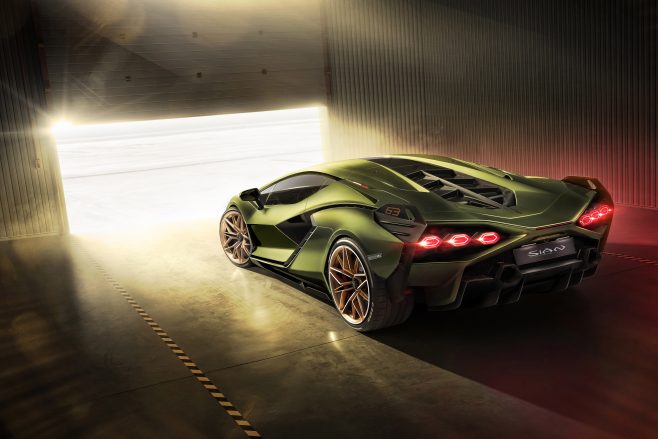 Don’t be put to sleep by the words that follow: the Lamborghini Sian has some serious power.

At the heart of the Sian beats Lambo’s V12, which is now part of a new hybrid system.

A 48-volt motor – delivering 34hp – forms the second part of the system.

It’s incorporated into the gearbox to provide “immediate response” and “improved performance”.

The e-motor powers low-speed manoeuvres like reversing and parking.

Instead of a lithium-ion battery, the Sian uses a supercapacitor to store energy.

It’s the same technology used in the Lamborghini Aventador but now stores ten times more power and is three times lighter than a battery producing the same power, Lamborghini claims.

Altogether, the electric system – with the supercapacitor and e-motor – weighs only 34kg.

What is a 48-volt supercharger?

The Lamborghini Sian’s V12 has been uprated to 785hp, the highest output of any Lambo engine.

Add the 34hp from the hybrid system and the Sian develops a combined 819hp.

The system propels the Lamborghini Sian to 100kmh in less than 2.8 seconds, making it the fastest-accelerating Lambo ever.

Can I buy a Lamborghini Sian? 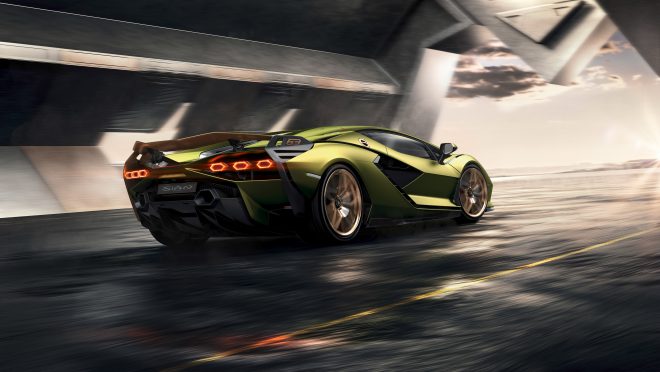 It’ll be strictly limited to 63 units, which will all be individually styled by each owner.

It’s not meant to be sold to the “mere” millionaires of this world.

Instead, the Sian is meant to point the way forward for the Sant’Agata Bolognese brand in terms of electrification. 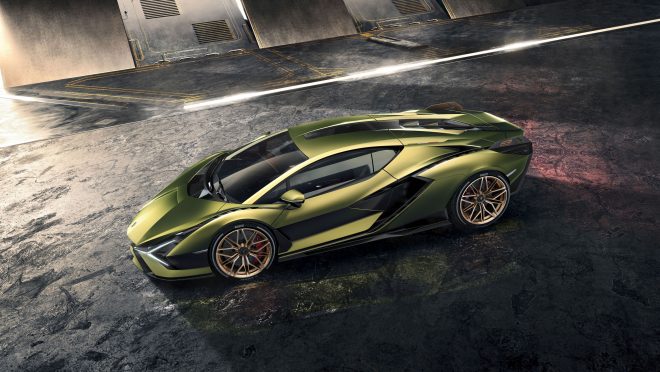 The Sian is the “first step” in Lamborghini’s electrification strategy, Mr Domenicali added.

Even though we can’t get our hands on one of these beauties, rest assured the tech here will soon trickle down to the rest of the Lambo range.

Then it won’t be that sian after all.

What if you could go off-roading in a Lamborghini?

Jay Chou gets a Lamborghini Urus for Christmas