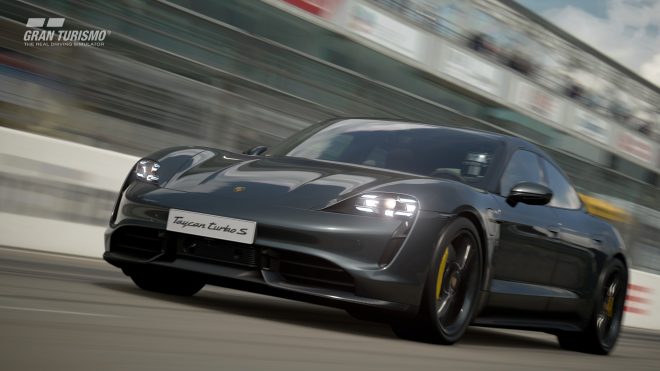 If you’re itching for a new video game to play, why not pick up a copy of Gran Turismo Sport.

It’s a new game that’s available exclusively for the PlayStation 4 console, and there’s a very good reason you should get one: the Porsche Taycan Turbo S. 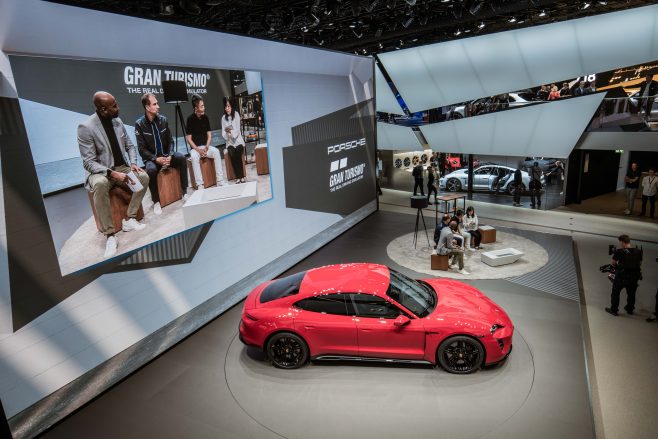 The launch was announced at IAA 2019 in Frankfurt.

Yes, the latest and quickest all-electric Porsche will be a drivable car in the upcoming game.

The launch was announced during the International Auto Show (IAA) in Frankfurt.

It marks the 50th anniversary of the Le-Mans-winning 917, and Porsche considers it one of the “most important racing cars” in the brand’s motorsport history.

“Motorsport is part of our DNA and racing games offer great opportunities to drive a Porsche yourself on the racetrack,” said Porsche’s vice-president of marketing Kjell Gruner.

“The multi-award-winning ‘Gran Turismo’ franchise is the perfect partner for offering our fans the opportunity of having a Porsche experience in racing games,” he said.

In addition, Porsche designers are currently developing the Porsche Vision Gran Turismo Project, which is being turned into a drivable virtual car by Polyphony.

It should appear by the end of next year, Porsche said.

How can I drive those two models? 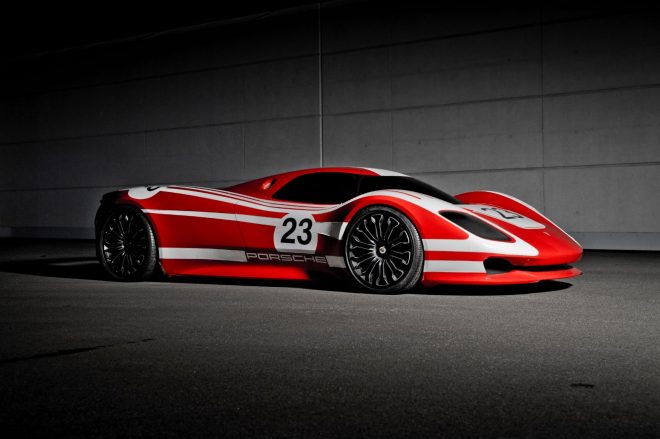 The Porsche Taycan Turbo S will be made available on Gran Turismo Sport as part of a free update by October 2019.

Development teams from Stuttgart and Tokyo have been closely collaborating during the past nine months to make it come true, Porsche said.