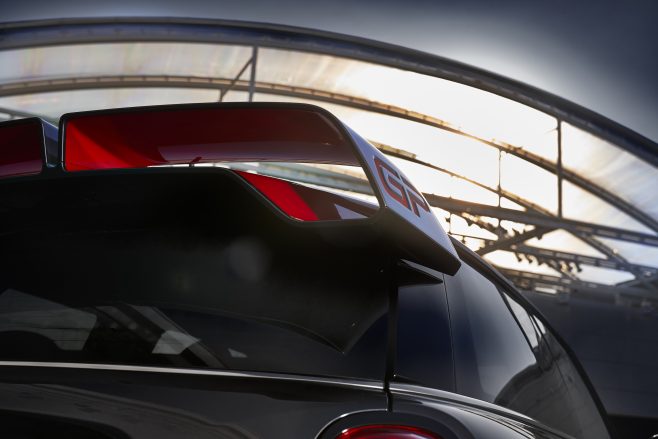 The hot hatch wars are, well, hot, but they’re going to get pick-it-up-with-a-pair-of-tongs hot with the entry of the new Mini John Cooper Works (JCW) GP.

Three. Hundred. Horsepower. From a Mini.

The 4-cylinder turbo engine will kick out that much, making the Mini JCW GP the fastest road-legal Mini ever.

It’s scheduled to go on sale in 2020, and turn your pockets out double-quick because it’s limited to just 3000 units.

It features Mini’s TwinPower Turbo Technology, and expect the JCW GP to have gone on a diet compared to the standard JCW, which itself can hardly be considered lardish. 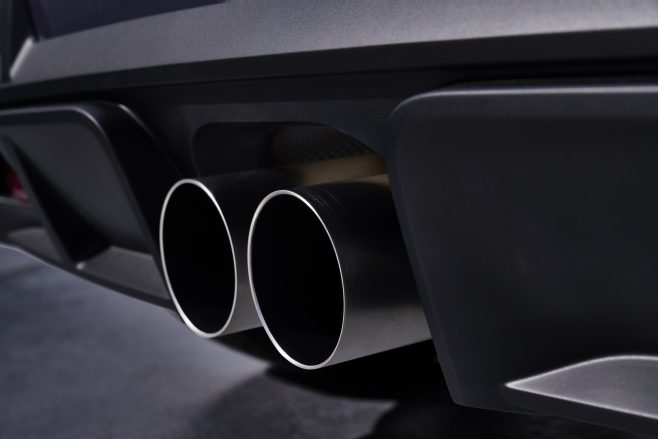 The new JCW GP has not yet set a time at the Nurburgring, that German temple of speed, but the current one has done so in a claimed 8 mins 23 seconds, itself 19 seconds faster than its predecessor.

That’s some 39 seconds than the current Honda Civic Type R, which finished in 7 mins 43.8 seconds, so Mini’s newest hot hatch has its work cut out for it from the get-go.

Aesthetics have followed the times, with the new JCW GP sporting large front and rear aprons and a whacking great roof spoiler. 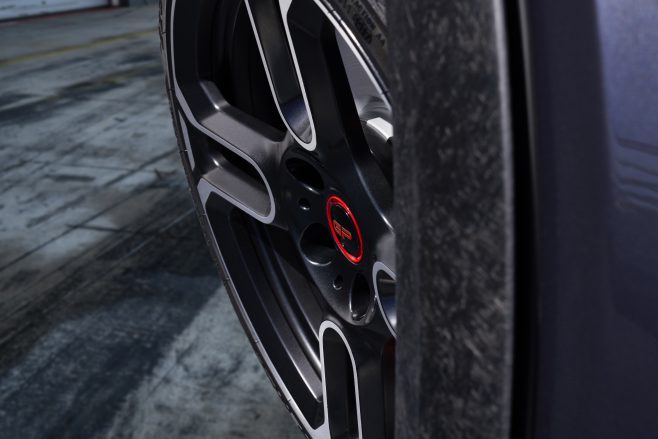 Mini says the Mini JCW GP is still undergoing race track testing over the next few months, and is “eagerly anticipated” by Mini fans.

“The fastest Mini in our brand history – which now goes back 60 years – is an expression of pure racing passion,” said Thomas Giuliani, Mini’s vice president of product and launch management.

“We are well aware of the enormous fascination exercised by the Mini John Cooper Works GP, not just from the euphoric reactions to the concept vehicle but also from past experience: after all, every one of its predecessors was completely sold out even before the official market launch,” Mr Giuliani said.

How different is a MINI JCW from a MINI Cooper S?