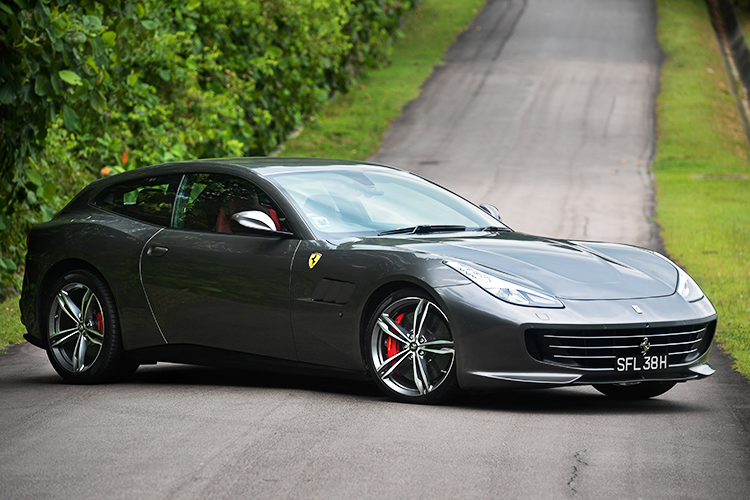 The Germans and Brits have nothing on the Ferrari GTC4Lusso as far as build quality and styling are concerned.

This lovely 2+2 from the House of the Prancing Horse oozes old school craftsmanship, fortified by modern-day manufacturing processes which ensure that the only noises, vibrations and smells are the ones you are meant to detect.

The Ferrari GTC4Lusso is powered by a stonking 6.3-litre V12, which breathes without the aid of forced induction.

Now, a Ferrari is always a treat. But a naturally aspirated V12 Ferrari is something else.

For one thing, very few sports cars are powered this way, much less a volume production model.

The beauty of a generously endowed, naturally aspirated multi-cylinder engine is the lazy way it flexes its muscles.

Going from 1500rpm to 2500rpm without dropping a gear from fifth, it makes the sound of military drums – stirring and strangely satisfying.

As with all Ferraris, the GTC4Lusso is sensitive to throttle inputs, so much so that its pair of big shift paddles are left largely untouched.

Sensing urgency, the V12 in the GTC4Lusso goes from purr to roar quickly, holding on to second or third gear as heightened revs send the limousine-size sportster into three-digit speeds before you can exhale.

It sounds better, of course. Not only because of the more complex and textured aural nature of its V12, but also because the turbocharged car is too quiet at lower speeds.

In the V12, you enjoy the rich percussion from idle to red line, with each stage along the way sounding not only louder but also subtly different from the last. 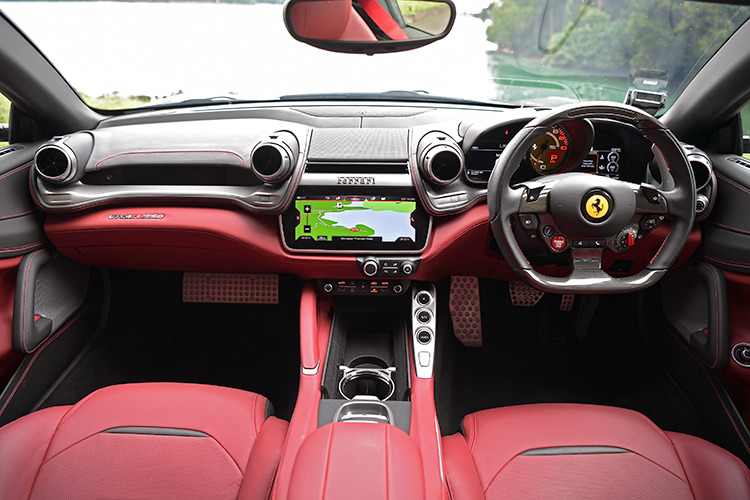 The V12 Ferrari GTC4Lusso has none of the exaggerated popping, crackling exhaust notes you get in lesser cars on downshifts.

Instead, a more dignified and natural-sounding series of whooses which come with engine braking.

But the car loses out to its turbo twin in gap-filling manoeuvres, unless of course it is already in an urgent frame of mind.

And as special as the engine feels and sounds, the Ferrari GTC4Lusso’s handling is a bit more challenging on account of the V12 bearing down on its front axle.

As far back as Ferrari has positioned the block, the car still comes across as a tad nose-heavy.

Combined with a tight and acutely responsive steering, the GTC4Lusso will prove to be a handful around twisty stretches. Its massiveness makes this more tricky.

This is not something you would fret too much about in a place like Singapore, of course.

There aren’t many serpentine mountain roads here to begin with. Small and old carparks, however, can be similarly daunting.

The Ferrari GTC4Lusso’s charm lies with its ability to shorten long distances in a languid manner. It would be a fantastic machine to go on a driving holiday up north.

It is surprisingly comfy too, with a suspension tuned to filter out all but the worst speed-curbing stripes. The GTC4Lusso’s rear seats will accommodate most adults with ease.

If you want something more commodious and easier to drive, go for the Porsche Panamera Turbo or Bentley Continental GT Speed.

But if you want something truly special, nothing quite rivals the Ferrari GTC4Lusso. 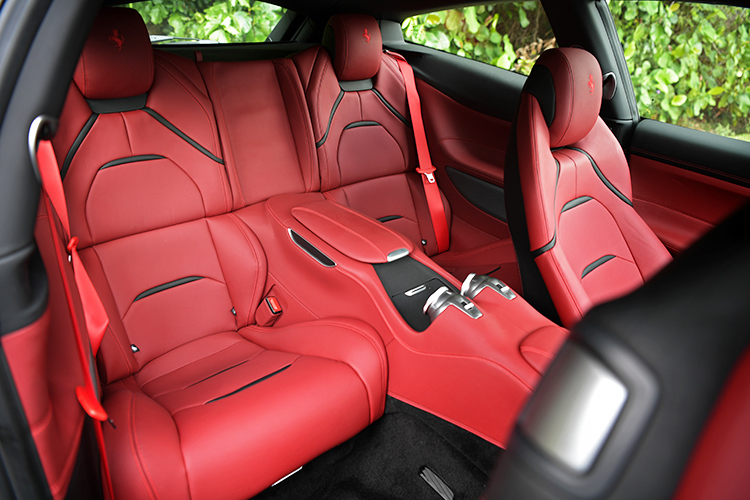